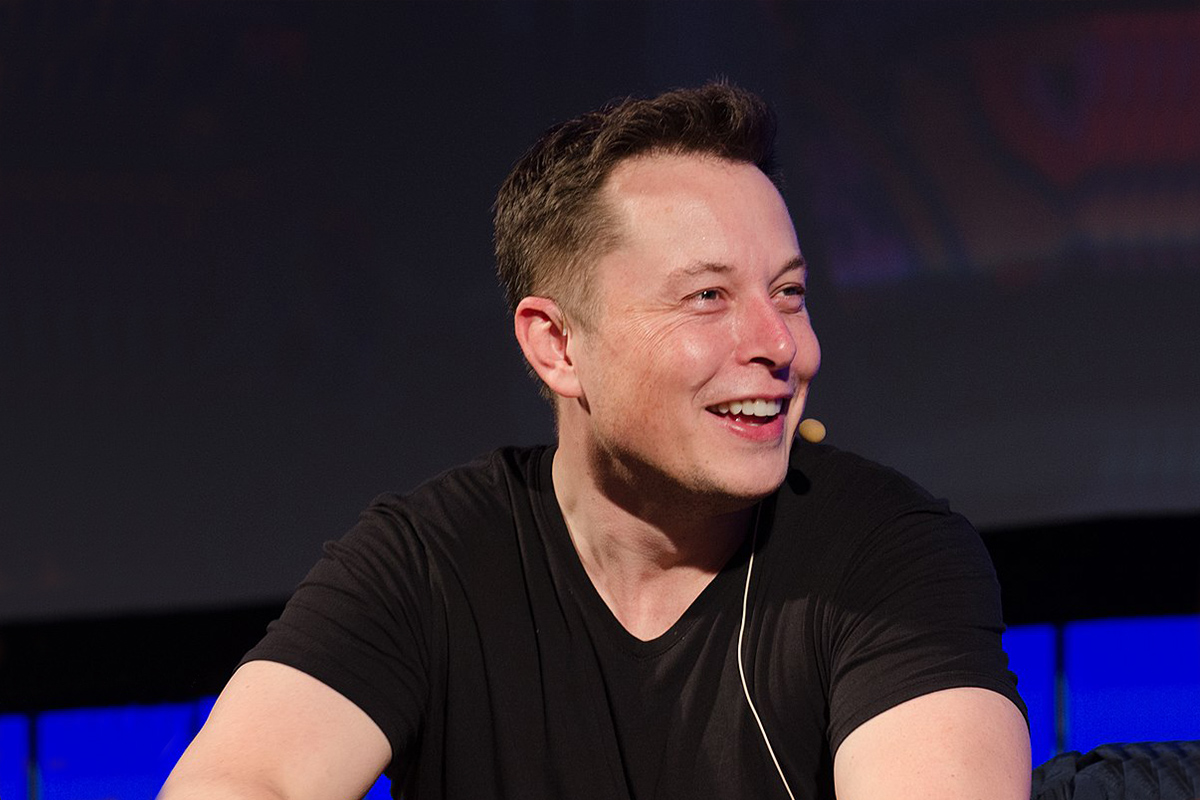 Elon Musk is tech entrepreneur and billionaire innovator who has become an inspiration for youngsters around the world. What sets him apart from others is that he is not just interested in making money, he is doing it by changing the world like never before.

Tesla wants to replace combustion engines that contribute to Global Warming with battery powered cars that not only look good but also feel smooth to drive. SpaceX plans to create a colony on Mars to make the human species inter-planetary. Hyperloop proposes to transport people and objects at hypersonic speeds across great distances. These are just some of the companies Elon has built.

Just the ideas for his companies show that Elon is a different kind of a leader. He is not a typical businessperson. Here are some facts of his life that will force you to think about leadership in a different way.

Education Is A Tool

Why do people go to college? More importantly, why do people prefer the Ivy League universities? Are the students only interested in the high quality of education you get there, which is something perhaps you won’t get anywhere else?

The truth is that a college degree opens doors for you to get a high paying job. After all, what is the point of spending years in college when they can’t assure you a good placement? The question of job becomes important when you have to take on huge student loans in order to attend university.

For Elon, education was a tool to help him achieve his goals in life. He did not study in order to get a job.

Customers Don’t Care About Your Challenges

As a tech enthusiast, Elon loves to solve complex problems. However, he quickly realized that as a businessman he can’t show off his problem solving skills to his customers. People don’t care about how big a problem you solved. They only care about what your solution can do for them.

Getting different financial services on to a single platform was a difficult endeavor in terms of the work involved, but when he showed it to the customers no one was interested. He then showed people a simple money transfer system using email, which was easy to build, and people were very much interested.

It doesn’t matter how hard you work. What matters is how your product or service can help your customers.

Stay In The News

An entrepreneur is the face of the company. He/she is the brand ambassador and salesperson too. That is why most CEOs take time to interact with the media and share their opinions about the markets, economy, and the industry.

Elon knows the power of staying in the news. He has been in the news sometimes for all the wrong reasons. There have also been moments where has gotten emotional during interviews.

These incidents show that Elon is being his authentic self in front of the camera, which is an endearing attribute. A leader should be able to connect in some form with the larger society.

Solutions Are Staring You In The Face

When Elon thinks up an idea to change the world, it feels like you have to be some kind of a tech genius to be able to build these technologies. However, not all of his solutions are rocket science.

Take the idea of using solar energy to reduce carbon emissions of the world. It is not new and the technology is already there. When Elon announced his Tesla Energy project, he told the audience the solution to the problem of Global Warning is the massive “fusion reactor” we know as the sun.

We don’t have to do anything to make the sun work. It’s just there-giving us huge amounts of energy every day. All you have to do is harness its power.

The Next Generation Leaders Will Be Hands On

Most people make the mistake of thinking that Elon is more of a businessperson who wears a suit to office and reads emails all day. This is not true.

Elon is one of the most hands on CEOs on the planet. He knows, for instance, everything you need to know about his rockets built by the SpaceX company.

As the world increasingly adopts technology to automate processes and solve problems, it is no longer possible for small business owners to just delegate the work to technocrats without understanding how these technologies work. The leader of tomorrow will have to be hands on to be able to give the right directions to the team, and Elon is a good role model of how leaders of tomorrow will be like.

No matter how good a leader you are, there will be a time when your company will go through some tough times. You can’t always predict how things will change, but what you can do is try and prepare the best you can. 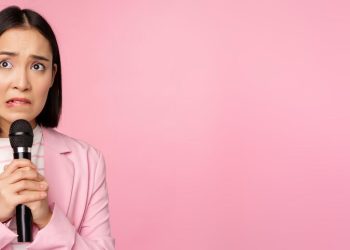 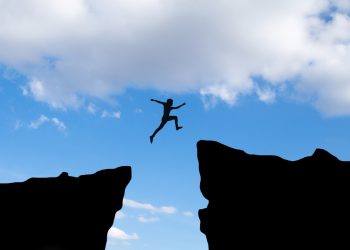 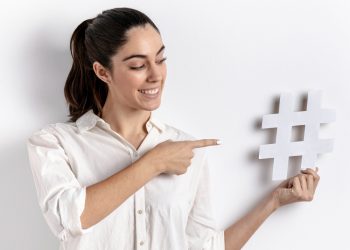