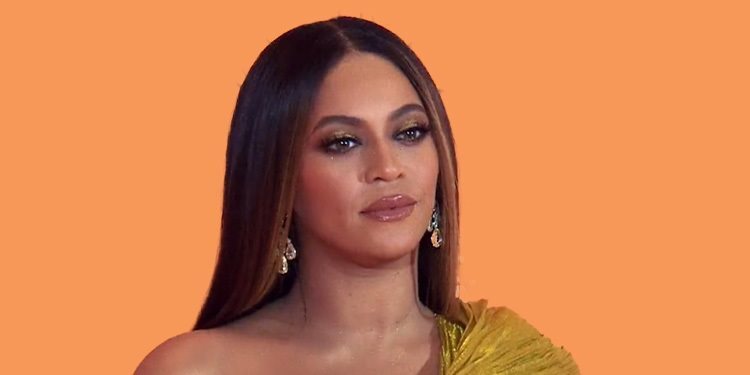 Collaborating with female celebrities is one of the age-old tricks used by different company brands in order to attract consumers. Company brands hired stars with the image that would suit their brand to endorse their products. However, these days, many female celebrities are now stepping into the business world by launching their own line of products. These products are conceived and customized, keeping their public image in mind. The majority of them are mainly involved with beauty products and apparel, although there are a few exceptions.

The youngest self-made billionaire, Kylie Jenner, launched her own cosmetic brand in 2015. The company, which was initially called Kylie Lip Kits, primarily dealt with lip kits. The brand became a phenomenal success within a short time. Jenner has been instrumental in the brand’s success due to her social media connection with her fans and the personally curated range of products bearing her aesthetics.

A female sportswear brand which is targeted toward solving the physical appearance crisis faced by most women, including Beyonce herself. According to her, every piece of this collection was designed to flatter the female figure and toward solving fitting problems. The brand’s success was propelled by Beyonce’s music, as most of the online shoppers are also her active listeners.

The brand known for its inclusivity and was adjudged as one of the best inventions of 2017 by Time Magazine. Apart from Rihanna’s popularity, the brand offers 40 different shades of foundations, something which was unheard of and never offered by its competitors. It was a solution for people with different skin tones. The same inclusive approach has been carried forward by Rihanna in the lingerie industry, creating the Savage x Fenty, a size-inclusive lingerie brand.

Inspired by her first childbirth, Jessica Alba launched The Honest Company in 2012. The brand understood the need for safe domestic products and launched a range of toxin-free household items. Although it was targeted toward baby products, it later expanded into beauty and household products. Alba’s philanthropic attitude has driven this brand to nearly a billion dollars. She also donates some of the products for charity purposes.

An activewear brand catering both men and women, Fabletics was globally launched in 2013. It mainly operates online and has a membership model. Its membership program enables its user to have a more personalized approach. The brand has managed to create a place for itself in an already crowded sector with more than 1.4 million members and nearly 300 million in revenue.

The brand was a newsletter in its early days, offering lifestyle advice to its readers. It used that platform to transform itself into a shopping experience. Presently the company provides products like luxury sweaters, crystal-infused water bottles, and tarot cards, among others. Gwyneth Paltrow, the actress turned lifestyle guru, is the CEO and creative director of the brand.

This Southern-inspired apparel and homeware brand was founded in 2015 by Reese Witherspoon as a tribute to her southern upbringing. Named after her grandparents, the brand became popular in a short while. The brand has collaborated with other popular brands in order to expand its customer base and product range.

8 The Row – Mary-Katen and Ashley Olsen

This brand tried to rewrite the established template of attaching a celebrity name to the brand. The twins, Mary-Katen and Ashley Olsen, who founded the brand in 2006, wanted the brand to be known for its individualistic features like fabric quality and tailoring. The high fashion brand was based on its founders‘ passion, and soon enough, it made an impression through big e-commerce collaborations.

From an apparel collection to a complete lifestyle brand encompassing jewelry and accessories along with household goods, the namesake label of former reality television star Lauren Conrad began in the Ko department stores. Presently, it is operating from more than 1500 stores and is considered as a heavily-curated brand, thanks to its founder’s social media connection with the customers. She seeks regular feedback to know their likes and dislikes, and this data can be reflected in her sales.

Women these days are managing their careers apart from their homes. On top of that, building a successful brand is another challenge. However, in the past ten years, many female celebrities have established themselves as successful businesswomen. It has laid the path for other women to come forward and express themselves through their line of products.

10 Books Every Startup Founder Should Read

Deadly Investing Mistakes and How to Avoid Them

How to Redefine Your Purpose