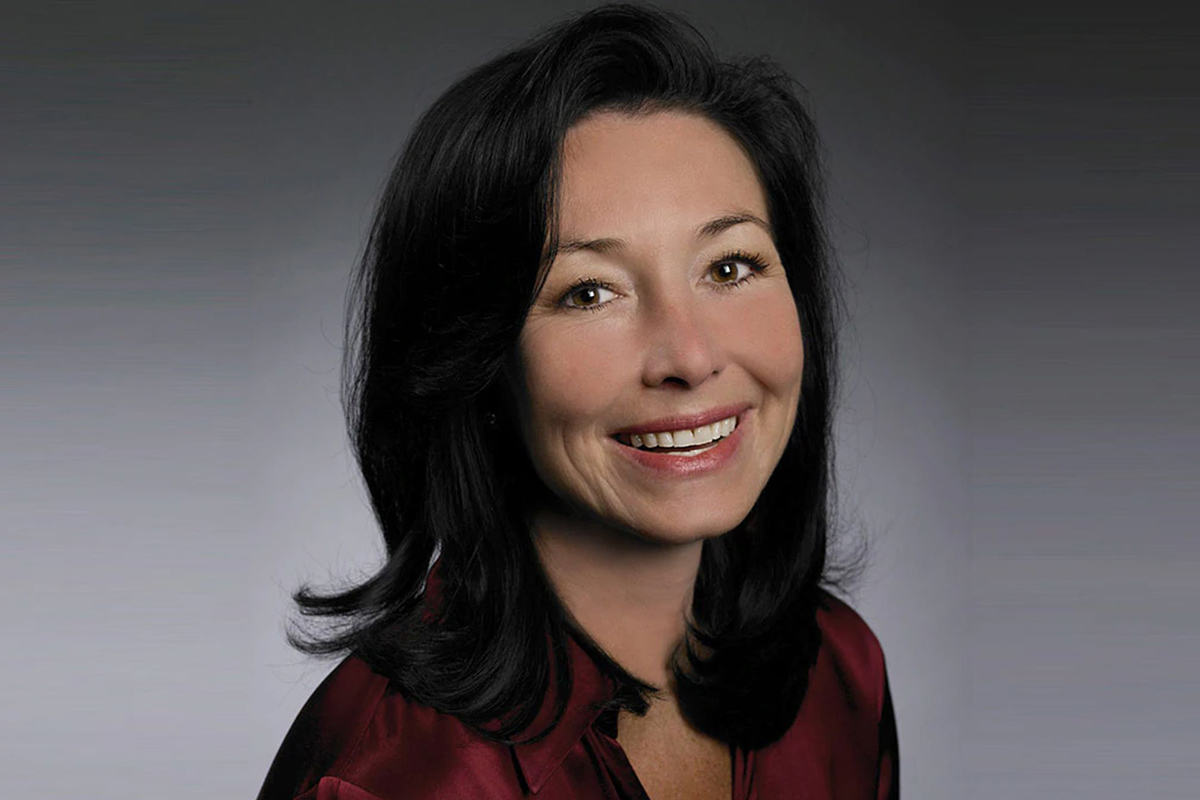 If you are in this business long enough, you hear about a thousand things that are going to kill you. Open source? Yeah, we are not dead yet. Cloud? That’s not new; it’s a new name. Safra A. Catz

“Safra Catz usually has the best read on Larry Ellison of any of us” — Michael Boskin, Oracle board member and Stanford University economics professor

The sector of technology has been known to be a men-dominated one over the years. But no more now. Women leaders have become more visible in the industry with time and their empowered breed has gone on to bring changes from within. Recently, Techversions came up with a list of five such influential women in the tech sector and one of the names is Safra Catz, the Israeli-born American co-CEO of Oracle Corporation who is also responsible for its global functioning.

Catz has been such an influencing figure that she is called “The Enforcer”. Born on December 1, 1961, in Holon, Israel to Jewish parents, she came to the US at the age of six. She graduated from Brookline High School, Massachusetts, and earned a bachelor’s degree from the Wharton School of the University of Pennsylvania in 1983. She also became a Juris Doctor from the University of Pennsylvania Law School in 1986.

Catz started her career as a banker at the now-defunct Donaldson, Lufkin & Jenrette in 1986 and was its managing director between February 1997 and March 1999 and a senior vice president between January 1994 and February 1997. In 1999, she joined Oracle as a senior vice president and became a member of the company’s board of directors in 2001. She became the president of Oracle Corporation in early 2004 and led the company’s acquisition of software rival PeopleSoft in a $10.3 billion the next year. In 2010, the late Mark Hurd joined Catz as co-president and in 2014, both were announced as the new co-CEOs for the company after its legendary co-founder and executive chairman Larry Ellison stepped down.

In October 2019, Hurd, also an influential figure, passed away at 62, and that made Catz a dominant force behind a number of operations — finance, manufacturing, legal, etc. She is often called Oracle’s financial wizard as well as the mastermind of its economic strategy and hence the tag “Enforcer”. In 2009, Forbes and Fortune ranked Catz as the 16th and 12th most powerful women in business, respectively. She was also declared to be the highest-paid woman among Fortune 1000 companies in 2011 by an Equilar analysis released by Fortune with a total remuneration of more than $51 million.

Catz has operated behind the curtains as a powerful chief of staff, sometimes even going to the extent of convincing Ellison to launch the takeover bid of PeopleSoft. She is known to be smart, blunt, and ruthlessly motivated and in recent years, has effected a massive internal cost-cutting in Oracle, the world’s second-largest software firm. But the woman remains an enigma as she is a private person who speaks too little in front of the media. Her disciplined approach makes her competitors jealous but that is her USP — methodical and disciplined to the point of producing solid results. Catz’s political connections have also seen adverse effects. For instance, a senior executive at Oracle publicly resigned after Catz joined the expressed support for Donald Trump and joined his transition team in 2016 after he won the election against Hillary Clinton.

In April 2018, Catz was disappointed with the bidding process for a big Pentagon cloud computing contract in a private dinner with President Trump, complaining that it seemed tailor-made for Amazon.com Inc to win, as per people familiar with the development, Bloomberg reported.

Catz’s connection with top political leadership also became evident in March the same year when CNN reported that she was in the race to replace former national security adviser HR McMaster though it didn’t happen. () Also in 2017, Bloomberg reported that the Trump team was keen to give Catz, a rare Republican supporter in the Silicon Valley tech elite, a role in the new administration.

2 Three things to learn from Catz:

Entrepreneurs who idolize Catz certainly have some valuable lessons to learn from her. Here we list three of them:

3 Never allow ego to come between your way and success:

While people have heard more about Ellison, Catz’s name did not make as much circulation. It is not that she got less publicity being a woman but because she intentionally remained away from the limelight, even when her reputation started touching heights. According to an article in The Mercury News that came out in January 2004, Catz’s colleagues said she “has an almost total lack of ego”.  What made her different from the rest is her single-minded determination and when that is combined with her to-the-point advice and dedication, she becomes a darling to the clients. She is also known to be ethical in business dealings and takes care of the fact that her company does the right thing. Catz only means business and cares little about her own visibility. Utterly professional!

While Catz prefers to maintain a low profile, she is an aggressive deal-maker. The wealthy leader has some basic life philosophies that made Ellison convinced that she could take Oracle forward. Catz put forward some pieces of advice in her Wharton commencement speech after she became the joint CEO in September 2014 and they give enough indication about some of her strong convictions that would strike a chord with other business leaders. She said, for example: “The press is not your friend. The number of executives who actually believe they have friends in the press always amazes me.” Not many will disagree with that. The second one was even deeper. Warning against lying, Catz said while one can recover from being stupid, he/she can never from being a liar. “Integrity is a perishable asset, and once it’s gone, it’s gone for good,” she said. This is something from the old school and eternally true!

5 Ask questions till you get what you are looking for:

Catz believes that questioning is very important to achieve something. She once said: “You have no idea how many business meetings I have sat through where a bunch of people on the same side of an issue convinces themselves that on the other side, the answer is going to be ‘no’ without ever even asking. You have to ask if you want to get something. The only way that you can be certain that the answer is ‘no’ and getting a negative outcome is by not asking.” This is a very key lesson to learn to make progress in any profession. By asking questions, you do not only get things clarified from the other party but also ensure that a better idea emerges from a two-way conversation. Catz also thinks that just because something has been said with authority doesn’t make it sensible. If you are not asking questions, then you are denying yourself progress. Great leaders are not okay with such arrangements.