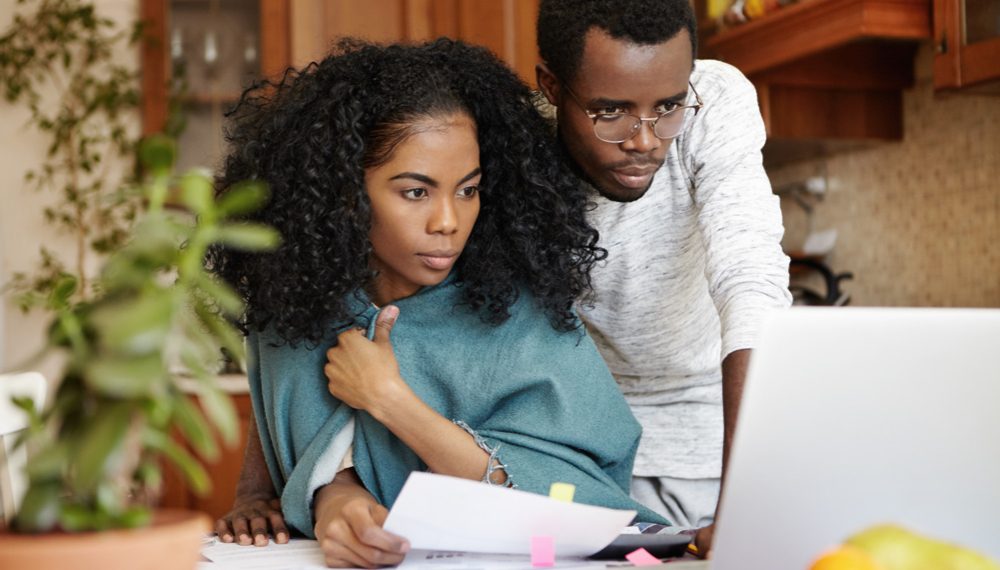 WPI says that around one in seven households in the United States donated money for racial justice during the period.

Almost half of the single women in the United States either supported or were actively involved in racial justice protests in 2020. This number is higher compared to single men or married couples in the country, revealed a report released on March 8 commemorating the International Women’s Day.

According to the report titled ‘Women Give 2022: Racial Justice, Gender and Generosity’ by the Women’s Philanthropy Institute (WPI) at the Lilly Family School of Philanthropy of Indiana University – Purdue University Indianapolis, roughly 48.2% of single women who were surveyed supported racial justice causes, for instance, Black Lives Matter, Say Her Name, and others. On the other hand, a lesser percentage of single men (40.9%), and married or partnered couples (40.3%) supported such causes.

The WPI report said that according to Una Osili, associate dean for research and international programs at the Lilly School of Philanthropy, “Despite being disproportionately impacted by the global pandemic, women of all backgrounds have contributed to racial justice movements in innumerable ways, from participating in marches, to financial support, to contacting elected officials to demand police accountability.”

The Women’s Philanthropy Institute is funded by a grant from the Bill & Melinda Gates Foundation. It releases a series of Women Give reports each year, which explore various factors that shape gender-based giving patterns. WPI conducted this attitude survey online among a general population sample of 2,073 households in May 2021.

Nevertheless, within racial groups, gender and marital status also played a big role in giving. Married and partnered Black couples were most likely to donate money to racial justice (38.3%), compared with single men (23.4%) and women (15.0%).

As far as the white households are concerned, 42.5% of single women said they supported the racial justice protests, compared to 36.8% of couples and 31.7% of single men, the report said.

How to Become a Better Leader

Women’s Participation in US Can Boost GDP by $1 Trillion: Moody’s