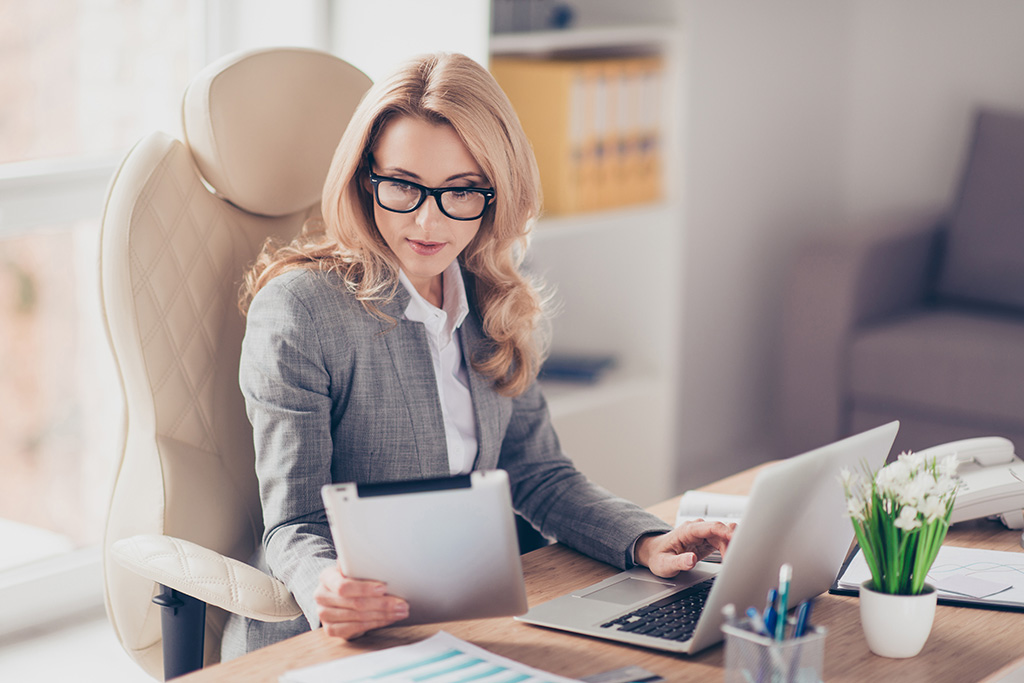 “Do not follow where the path may lead. Go instead where there is no path and leave a trail.”
-Ralph Waldo Emerson

With so much happening in this world, I’ve been thinking about accountability a lot. As a leader, the most important thing that you must be is personally accountable. It doesn’t matter whether it’s your actions, your words, your lack of action, or your silence when you should speak. It doesn’t matter if it’s the actions of our team … you’re still personally accountable and must respond accordingly.

As leaders, it is important that we take full responsibility for the things that we do, as well as the team we lead. We have to be good models for the people we lead. Think about it. When you see a leader, who doesn’t take personal responsibility for their actions, you lose respect for them. You may give them another chance, but it will change the way you see them from now on.

As a leader, you’re out in front. People are watching. People have high expectations because you are in a position of power and authority. This position comes with responsibility. One major responsibility is being personally accountable. It doesn’t matter what your intention was. It’s the perception of the people you’re leading that’s paramount. When the people you’re leading are expressing concern for your action or inaction, you must take time to assess the situation and determine your personal responsibility for the situation.

I’m not saying that it’s easy, because it’s not. It is a hard thing, as a leader, to take personal responsibility but, as Harry S. Truman said, “The buck stops here.” As a leader, no matter what happens with your team, the buck stops with you. You are the one responsible. There’s no avoiding this fact.

So how do you do it? How do you step up to the plate and truly be personally accountable? I’m glad you asked. I have three steps for you.

The first step is to admit you made a mistake. Admit that you did something that hurt the people you lead. Admit that something that you did produced results that you weren’t intending. Admitting the mistake means that you’re acknowledging the fact that someone else was hurt, acknowledging the fact that something didn’t go as planned. When you do that, your team will follow your lead. You won’t lose respect with your team. You’ll actually gain respect with them. They’ll trust you more because that’s a high level of transparency when you admit that you are human. Leaders are human. We’re going to make mistakes, but the most important thing you must do is admit when you’ve made a mistake.

Once you’ve admitted you’ve made the mistake, the second step you must take is apologizing. In order to truly show that you regret your actions, you must apologize. Stop making excuses. Stop justifying. Just apologize. There’s no justification. Apologies are not… “It was not my intent to hurt you.” That’s not an apology. Say, “I apologize for hurting you.” Admit it in the apology. As a leader, it takes courage to do this, but it’s necessary. If you want the position of leadership and authority, you must be able to apologize… sincerely apologize.

The third step you must take … and this is the most important step … you must adjust. You must make the correction. When it comes right down to it, if you don’t change your actions, then the apology was a waste of time. The first time it’s a mistake. Every other time after that is a choice. I learned this as a child. One of the things my grandfather taught me was that it’s okay to make a mistake, but don’t make the same mistake over and over and over again. Then, it becomes a habit. It’s a choice. You’re CHOOSING to act in this manner.

As Maya Angelou once said, “When people show you who they are, believe them.” So, as a leader, who do you want your people to see you as? Do you want them to see you as honest, as a person of integrity, as a person who truly lives transparently and shows people who they are though their actions and through their words? If that’s who you are committed to being, you’re on your way to being a REAL leader. You are the type of leader who will make a positive difference in this world … a leader who makes a positive impact.

As leaders, I encourage you to step up to the plate and be a leader of integrity. Be courageous enough to admit your mistakes. Apologize for your mistakes. Then make the necessary adjustments accordingly. I am encouraging you to make this a part of your leadership style from this day forward. Just be accountable … zero excuses allowed. I know you can do it!!

I wish I had someone to encourage and guide me in business early in my career. My mission is to help you zero in on your best wealth and leadership strategy to accomplish your goals. Your time matters. Your talent matters. Your money matters. Your ability to lead in your life & career matters.