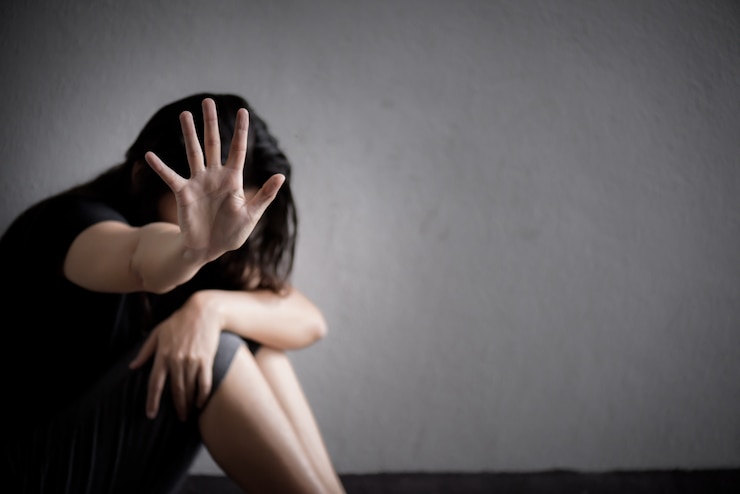 For the seventh straight year, Alaska has recorded the highest homicide rate in the United States for women killed by men. According to a report by Violence Policy Center, a Washington-based nonprofit that works for gun control, the state has continuously been either first or second on the list for the past decade.

The report collected details from the most recent data in the year 2020. The findings revealed that in 2020 there were at least 12 incidents of femicide of Alaskan women killed by men. Nearly 90% of the women were killed by people they knew. Almost a quarter of these victims were killed with guns.

The report emphasized that state lawmakers must prioritize the protection of women in Alaska and end the “epidemic of deadly violence,” particularly the Native women in Alaska.

The Alaska women were killed at twice the national average. This meant that for every 100,000 people, 3.43 women in Alaska were killed by men. The Native women in Alaska were killed by men at nearly ten times the rate compared to White women in the northern state. Native American women experience high rates of violence. About 33% of Native American women have been raped and/or stalked, which is double of any of the ethnicities in the United States.

The US Department of Justice revealed that nearly 84% of Native American and Alaskan Native women had experienced some form of violence at one point in their lives. Around 56.1% experienced sexual violence, and more than 90% of these Native American women were assaulted by a non-tribal member. Similarly, 55.5% reported not feeling safe, and 48.8% said that they experienced psychological aggression from a partner. Though the government reauthorized the Violence Against Women Act in 2013, the majority of the tribes struggle to fund jails, courts, judges, and prevention programs.

The US federal Office of Violence Against Women will hold an annual Government to Government Tribal Consultation meeting this week in Anchorage. The main agenda is to find out how to administer funds allocated for the Indigenous tribes so that the safety of the Tribal women is strengthened and the federal response to violent crimes against them can be increased a notch.

The United States has one of the toughest and most comprehensive laws in the world to prosecute the perpetrators of crimes against women and deter those who may as much as think of harassing or harming women of any creed. In 1994, President Bill Clinton signed the Violence Against Women Act (VAWA) into law. It was drafted by the current US President and then Senator, Joe Biden.

In 2005, the American Civil Liberties Union said that the Violence Against Women Act (VAWA) is an “effective legislation that will end domestic and dating violence, sexual assault on women, and stalking.” The association further said that the law “has dramatically improved the response of law enforcement to violence against women and provided critical services that are needed to support women in their struggle to overcome a plethora of abusive situations.”

Though violence against women has decreased to some extent in the past few decades, its major external locus is either never addressed or barely held to count. Objectification is one of the major precursors to violence against women. This objectification does not only stem from the traditional conservative notions of women as sex objects, but also from the media’s imagery of women in pornography, advertisements, films, and music videos, which has resulted in increased violence toward women.

A 2008 study revealed that out of 58 magazines that were popular in America, 50% depicted women as sex objects in their advertisements. The main magazines that featured sexual objectification were those that covered fashion and adolescent topics. The same study also revealed that US women feel that in American culture, rape is “trivialized”. Experts believe that since “imagery shown in the media presents women as sex objects and victims”, it has contributed to the trivialization of rape.

Native American women, in particular, have been unquestionably objectified in popular culture. The stereotype “sexy Squaw” is often attributed to them, and the reference to this objectification can be seen in various avenues, including the sexy Halloween costumes and fashion shows which often portray Native American women as sexually promiscuous on the pretext of aesthetics.

It remains to be seen whether the United States will wake up to this unseen pandemic of violence against women and live up to its values and human standards, which the world believes that it upholds.

How to Use Your Voice for Business Success

Countries with Female Leaders: Leading with a Purpose

How Local Influencers Can Help Grow Your Small Business