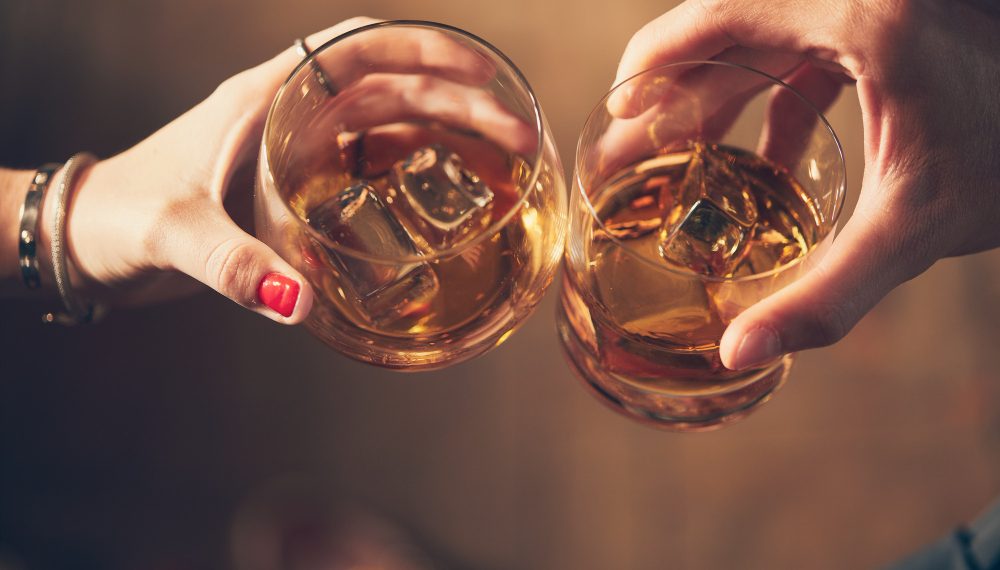 Deaths caused by the use of alcohol in the United States increased during COVID-19, killing at least 49,000 people in 2020, according to data released on Friday by the US Center for Disease Control and Prevention. Alcohol use-related deaths have increased steadily in recent decades. However, it jumped by 26% between 2019 and 2020, making approximately the same climb in one year as over the past decade. In 2020, alcohol claimed 13 deaths for every 100,000 people in the US, which was way up from 10.4 deaths in 2019.

Alcoholic liver disease was the major underlying cause for over half of the deaths induced by alcohol in 2020, followed by various mental and behavioral disorders that the use of alcohol causes. The analysis did not include deaths although alcohol use may have contributed directly but was not the sole factor. The recent data shows that the number of alcohol-related deaths is well past the number of drug overdose-related deaths, which also reached record levels during the pandemic. Since Americans drank substantially more during the pandemic, experts say that it created a ripe environment for alcohol abuse.

Experts say that alcohol abuse increased during COVID-19 because large-scale traumatic events, like 9/11 or Hurricane Katrina, tend to make people stressed and have historically made people prone to drinking more. Numerous small studies show that nearly 25% of the US population increased their alcohol intake, and most of these people drank to cope with stress, ultimately ending up with an alcohol use disorder.

Easy accessibility and broad social acceptance make alcohol an easily available alternative to cope with stress, and this is why people often miss introspecting about their problematic use. Experts say that the effects of alcohol abuse tend to be less immediate than other drugs, but it does not mean that it is any less devastating. Alcohol has an insidious course, producing wear and tear on the body over a long period of time.

The CDC data revealed that middle-aged men are most likely to die from alcohol abuse. alcohol use-related deaths rate was found to be highest for men between the ages of 55 – 64. There were nearly 60 deaths recorded for every 100,000 individuals in this age group—four times more than the overall rate. Similarly, the death rate for women in this age group was also high but three times lower than for men.

Surprisingly, during the first year of the pandemic, the increase in death rates was highest for younger men under 45. Similarly, the largest increase for women was witnessed in the age group of 25 – 44, revealing further that alcohol has been causing health issues for younger generations more than ever. Another study which was published earlier this week revealed that during the five years prior to the pandemic, 1 out of 5 alcohol use-related deaths of US adults between the ages 20 to 49 resulted from excessive drinking. At every age, men were twice likely to die from alcohol abuse before the pandemic, but the overall gap narrowed down in 2020.

Biologically, women are more vulnerable to the severe pathological effects of alcohol, including the terrible liver disease and mental health interactions that result from alcohol abuse. Biological buildup and hormonal differences are the major factors that are responsible for this different reaction to alcohol abuse between the two genders. Cognitive decline related to alcohol and brain shrinkage develops more quickly in women compared to men. The impact on the heart for women who drink excessively is also high, even at lower levels of consumption and for fewer years of drinking than men. Alcohol consumption is also associated with breast cancer. Excessive alcohol use has also been a major contributing factor to sexual violence.

Because of the compounding effects of alcohol abuse, especially amongst women, experts say that it is likely that the changed drinking pattern due to the pandemic will continue to cause increased alcohol-induced deaths for many years to come. Though better access to treatment can help subvert the loss, fewer than one in ten people with an alcohol disorder is getting the needed treatment.

Many people might worry now whether their relationship with alcohol is unhealthy, but it is easier to address a problem when you talk about it – and it might also be the time that you start a primary care visit.

Who is Pieper Lewis? Iowa Teen who Stabbed Her Rapist