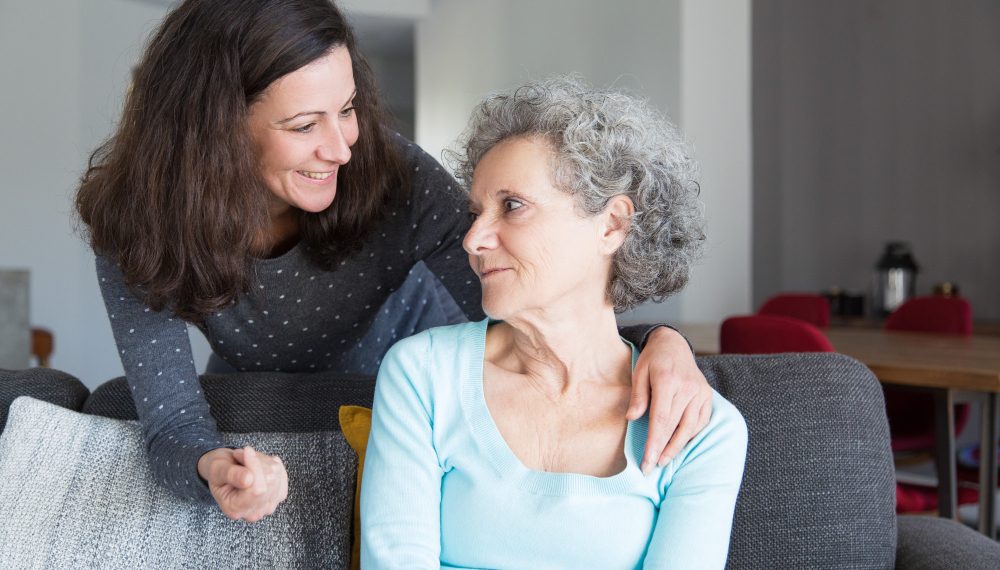 Aside from age and genetics, being a woman is the third most crucial risk factor for developing Alzheimer’s disease. Dr. Richard Issacson, director of Alzheimer’s Prevention Clinic in the Center for Brain Health at Florida Atlantic University’s Schmidt College of Medicine, says, “Two out of every three brains afflicted by Alzheimer’s are women.”

A new study has found that personalized lifestyle interventions can lower the risks of developing Alzheimer’s disease in women more than in men. The study says that personalized diet, exercise, stress reduction, and sleep hygiene helped reduce Alzheimer’s risk factors. Reduced factors in both sexes, but they worked better in women.

Dr. Issacson, who co-authored the paper, said, “Our individually tailored interventions led to greater improvements in women than men across risk scales for Alzheimer’s and cardiovascular disease.”

The study examined a group of people who participated in a 10-year study designed to test the effects of personalized recommendations on cognitive function and risk factors for dementia. The Comparative Effectiveness Dementia and Alzheimer’s Registry (CEDAR) trial, which began in 2018, is conducted at New York-Presbyterian/Weill Cornell Medical Center.

All patients who participated in the CEDAR trial had a family history of Alzheimer’s. Still, most of them did not have any sign of cognitive decline when the study started, Dr. Isaacson said. Altogether 154 men and women participated in the research, and 35 were diagnosed with mild cognitive impairment (MCI) due to Alzheimer’s disease. However, their condition was not severe enough to “affect their daily lives.”

The main findings of the original study were published in 2019. People suffering from MCI reported that their performance on cognitive tests improved by almost 5 points. And it was tested for memory and thinking skills. This happened when they followed at least 60% of their lifestyle recommendations for 18 months. On the other hand, this study found that people showed no cognitive improvement. And these were the people with MCI who followed less than 60% of the suggestion.

Dr. Issacson said, “The good news from our study is that there were cognitive improvements at 18 months in women and men compared to the control populations.”

Impact of Alzheimer’s disease on women Vs. men

The new study, published on Tuesday in the journal of the Prevention of Alzheimer’s Disease, took the original 2019 study a step further by analyzing a subset of participants to find whether there was any difference between men and women vis-à-vis how well the lifestyle interventions work.

According to the researchers, women have very different and unique risk factors than men for dementia. They face a 39% higher risk of dementia if they have fat accumulating around their midsection. “The rapid decline in estrogen during the perimenopause transition can be one of the most impactful risk factors for developing Alzheimer’s pathology in the brain,” Dr. Issacson said.

The new study found that women in the prevention group, who started the trial with no cognitive issues, showed more improvements than men in two areas. One of two cardiovascular risk scales and high-density lipoprotein (HDL), or good cholesterol levels, is protective against heart disease.

What America Men Get That Women Don't