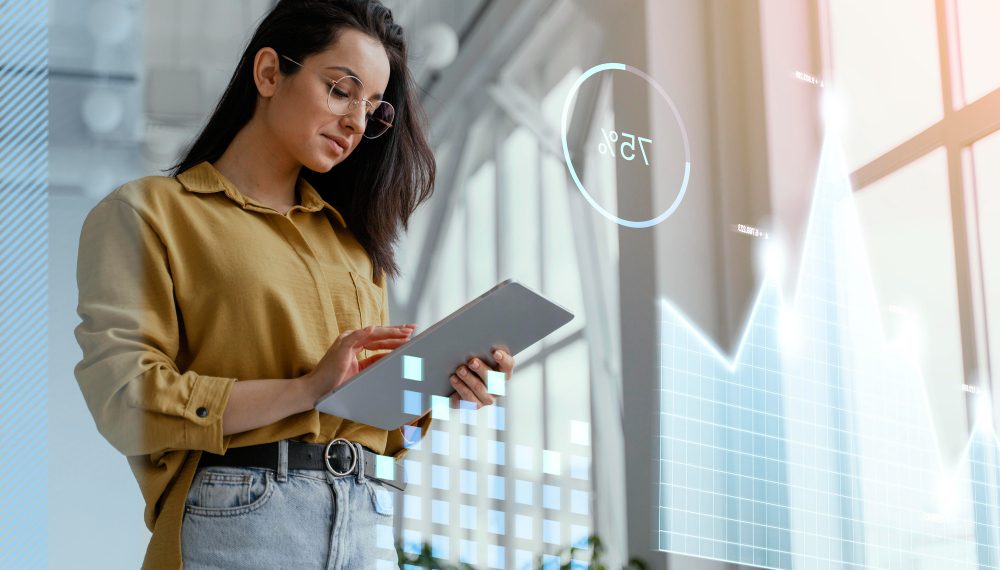 Although women comprise nearly half of the entry-level workforce in the United States, they actually hold less than 30% of leadership roles or the C-suite. Yet any conjecture that the absence of an adequate number of women employees at the top is due to a lack of ambition is wrong.

Findings of a study jointly published by the global leadership advisory firm Heidrick & Struggles and Boston Consulting Group after polling 700 men and women leaders in the technology industry and interviewing 70 women in leadership roles reveal that ambition is not a problem for women in the tech industry. In fact, 67% of men and 62% of women were found to be struggling for promotions. Yet, women, who comprise 20% of the workforce in Silicon Valley and roughly 26% of the technical workforce in the United States, are holding only 28% of leadership roles in their industry.

This is despite the fact that nearly 60% of Bachelor’s and Master’s degrees are awarded to women. Therefore, there is no dearth of qualified women in the tech industry. However, unconscious bias and limited workplace support make it difficult for women to reach the top. Even for most ambitious women, this seems like an out-of-reach goal.

The report found that women are more likely to acknowledge that their early promotions were decisive compared to men. While only 32% of men said that their first promotion was important for them, 44% of women said this. Similarly, only 13% of men admitted that their cutting-edge technical skills were a vital factor in the advancement of their careers, 23% of women felt the same. In fact, women who were surveyed by the study team said they felt great pressure to prove their technical expertise. This is primarily because there is an understated prejudice that women were not very inclined technically.

Such subtle bias against women tech professionals actually underlines the findings of another report stating that women in the tech field need to work more and harder than their male colleagues to confirm their abilities. The second report also lays bare that women in technology actually have to work for longer hours and accept additional responsibilities both at work and at home, especially during the Covid-19 pandemic. In fact, women in other industries too had to do the same.

Today, compared to 100 men, only 72 women are promoted and hired for the same role, a 2019 study by McKinsey & Company reported. For women of color, this figure is even lower, as only 68 Latina women and 58 Black women are promoted to manager positions for every 100 entry-level male professionals who are promoted to the same job. This is notwithstanding that 75% of Black women, 65% of Hispanic women, and 46% of white women consider themselves “very ambitious” toward their careers.

Interestingly enough, both men and women who were interviewed by polled by Heidrick & Struggles and Boston Consulting Group felt that switching employers was vital for progression in the tech industry. In fact, men change jobs more often than women. The interviews also exposed that while making a career choice, women consider the possible consequence on their family and also on their colleagues. This is not the case for male tech professionals.

The study found that nearly 66% of men are very contented while taking risks and dealing with the uncertainty associated with a job change. Contrary to this, 56% of women felt the same way. Compared to the sales executives or business leaders in the tech industry, such risk tolerance is more palpable among technologists – for instance, those who are in research and development, technology, or engineering roles.

The report suggested that these findings may partially stem from the apparent emphasis on the overall technical skills of women – an issue that may possibly make women in top technical positions more apprehensive about failing in their job.

Moreover, it was found that 51% of men and 41% of women were extremely ambitious. They sought multiple promotions even if they did not deserve them or were not fully qualified. While men only rely on their personal confidence while seeking promotions, women usually seek the help of their colleagues, family, or mentors in such cases. Many women actually gave the credit for their promotions to their boss, spouse, or any person who may have encouraged them to move up to the next step of their career ladder.

The Heidrick & Struggles and Boston Consulting Group study further noted that women usually did not remain connected with their mentors for a long period compared to male tech professionals. For women, very few long-term mentors may be resulting in fewer employer switches. According to the report, leadership should be put in place to enhance gender diversity at the top levels, and the onus should not only fall on women. 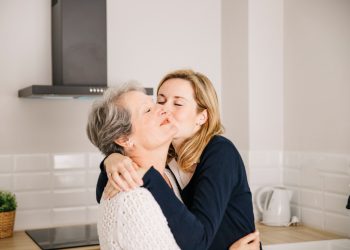 Tamara Johnson: The Grass-to-Grace Story of an Artist