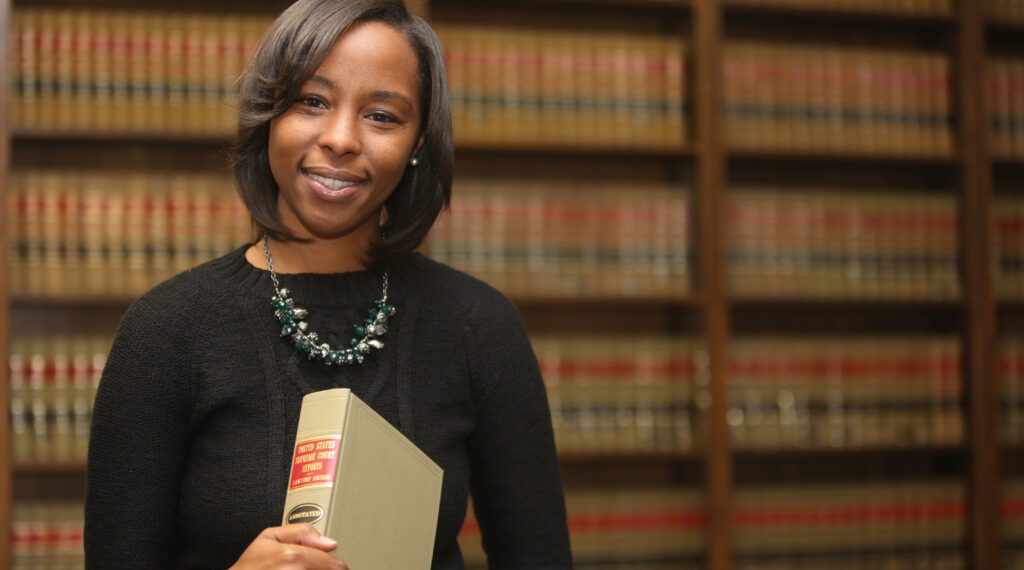 President Biden has nominated more Black women to the federal judiciary than all but two other Democrat Presidents during their entire tenures.

When President Joe Biden fulfills his pledge to nominate a Black woman to the U.S. Supreme Court, he will be creating history. Justice Stephen Breyer is retiring from the Supreme Court after nearly 28 years and, if the Senate confirms, a Black woman would be replacing him. In fact, Biden’s nominee would be the first Black woman to serve on the highest court in the United States.

While it will indeed be a historic moment for America, the fact is that very few Black women have served as federal judges at any level so far. Of the 3,843 people who have served as federal judges in the United States to date, only 70 of them are Black women. This is less than 2% of the federal judges so far, data from the Federal Judicial Center – the education and research wing of the federal judiciary, reveals. This figure includes all multiracial, single-race, and Hispanic or Afro-Latina Black women who have ever served on federal courts that are governed by Article III of the U.S. Constitution.

According to records maintained by the Federal Judicial Center, Constance Baker Motley was the first-ever Black woman to serve on the federal bench. Nominated by President Lyndon Johnson in 1966, Motely served on the U.S. District Court for the Southern District of New York. She served as the chief judge of the district from 1982 to 1986.

Since then, the number of Black women who have been appointed to the federal judiciary has increased, especially during the tenure of  Democratic administrations. Precisely speaking, no Conservative President has nominated a Black woman to the federal judiciary. President Donald Trump could have filled one of his three vacant Supreme Court seats with a Black woman, but he did not despite the fact that it would have made the Black population in the United States rethink their continuous support to the Democrats.

On the other hand, Republican President George W. Bush appointed eight Black women to the federal judiciary during his eight years in the White House. Presidents George H.W. Bush and Donald Trump each appointed two Black women federal judges during the four-year tenures. President Ronald Regan appointed only one Black woman judge during his eight-year tenure. In fact, Republican Presidents were less prone to appoint women, racial or ethnic minorities, as judges in the federal judiciary.

When one looks at the percentage of Black woman judges appointed by all American Presidents so far, Biden is far ahead. Till February 1 this year, Black women judges account for about 24% of all judges appointed by him, compared to 4% during the tenure of Clinton and 8% during Obama’s term in office as President.

If the Senate confirms Biden’s nominee for the Supreme Court seat, she would be the third Black Justice after Justice Thurgood Marshall and Justice Clarence Thomas. She would also be the sixth-ever woman to serve on the Supreme Court bench after Justice Sandra Day O’Connor, Justice Ruth Bader Ginsburg, Justice Sonia Sotomayor, Justice Elena Kagan, and Justice Amy Coney Barrett.