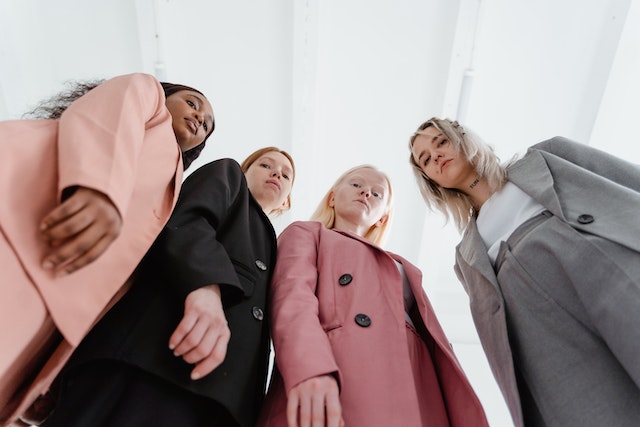 by The Editorial Team
in Leadership
Reading Time: 3 mins read

As a society, there are many common beliefs regarding femininity.  Most people associate femininity with timidity or weakness. This has led to many women neglecting their feminine side to appear strong and capable. Women these days consider their feminine side to be superficial and impractical. While some have stated that they do not need a man or a relationship to find happiness, others believe that being sexually expressive brings them unwanted attention. Our perception of feminine power and feminine energy is equally misguided. Women feel that competing in the boardroom is what makes them powerful, and having a perfect home or a perfect body is what defines success. However, being powerful and feminine is all about what you are rather than what you do. Let us analyze the topic by looking at some of the most influential female figures in the world.

When Kamala Harris accepted her nomination for the vice presidentship, she was seen wearing a plumb suit. An American news agency article commented that it was an unusually feminine choice as darker and more neutral colors are preferable as a political uniform. While commenting on what a female politician wears may seem unimportant, it highlights two crucial points. One, it proves that the media and public stress more the appearance of powerful women than their male counterparts. Secondly, it becomes evident that women in power are always conscious of their attire and choose to dress in a way that does not attract too much attention to their bodies. This often translates to androgynous outfits or masculine behavior. Thus, to appear powerful, many women downplay their femininity, especially in the workplace.

Even Margaret Thatcher had to prove herself and appear as a masculine woman to thrive in a male-dominated world. A more comprehensive example could be that of Hilary Clinton. There is a clear difference between how she appeared during her tenure as the First Lady and how she presented herself as a presidential candidate. While her hair was longer, and she opted for colors like pink when she was the First Lady, she could be seen with shorter hair, gender-neutral colors, and minimum jewelry while running for Presidentship. Even Theresa May appeared more manly during her tenure as UK’s Prime Minister. Two other critical female leaders, Angela Merkel and Nicola Sturgeon were seen with the so-called ‘power’ haircuts. According to a Vogue article, powerful women opted for this haircut as it appeared discreet and non-sexual.

While the situation may appear bleak, there is hope. Congresswoman Alexandria Ocasio-Cortez is a prime example of a powerful yet feminine woman. She is widely popular for her red lips and her beauty routine. Her YouTube video, in which she speaks of homophobia and systematic sexism while applying winged eyeliner, is a must-watch. According to her, ‘femininity has power’.  This is probably why she felt the need to share her beauty routine. In her words, “there’s this false idea that if your interests are in beauty or fashion, that is somehow frivolous. But I think that these are some of the most substantive decisions we make.”

Initially, she felt that she would not be taken seriously due to her makeup. However, she later felt that it helped her feel better and made her eyes pop.

If you want to embrace the powerful femininity fully, you must turn your attention away from the external factors of your life and start concentrating on the power that resides within you. The feminine is focused inwardly, inviting and yielding power through receptivity. You must begin listening to yourself to have a healthy understanding of your femininity. Learn to accept your vulnerability and softness to stop mistaking being powerful for being hard. You must do away with that protective shield you have built around you and allow yourself to be soft. Being feminine means that you have the strength to be vulnerable.

It is also essential to know that embracing femininity is not just self-healing but also necessary for the betterment of families, friends, and even the earth as a whole. According to the Dalai Lama, the world can only be saved by western women. It is because women by nature are nurturers, caretakers, and connectors, and if they can join their forces, the power of feminine energy could bring about a powerful change. 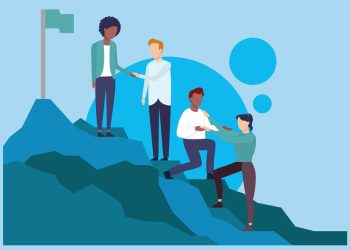