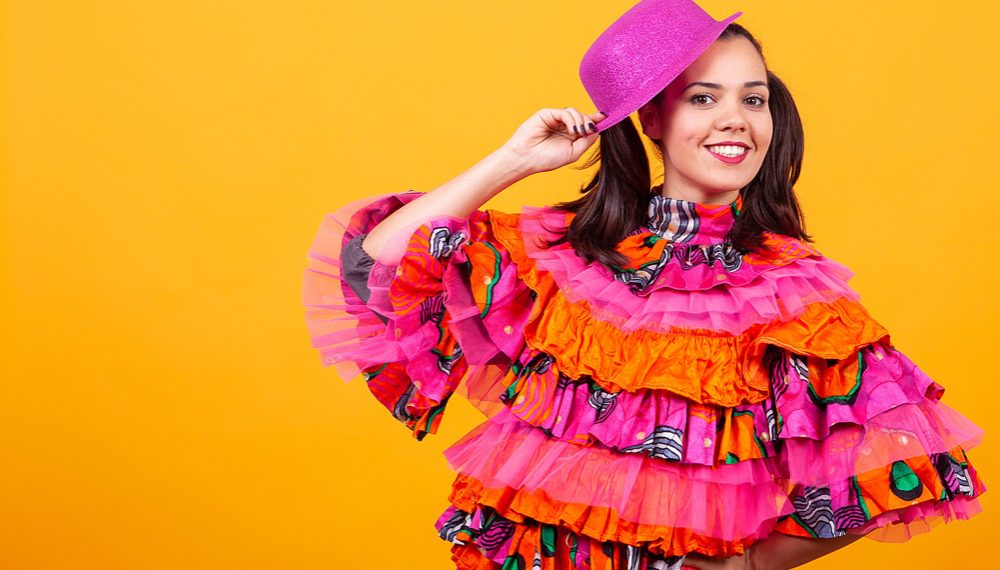 Fatima Masse, director of a leading think-tank, IMCO, says, “Women in Mexico are worst affected by Covid-19 and are extremely vulnerable in employment terms.”

Mexico, at the turn of the millennium, was a place where women were only not discouraged to pursue leadership roles, but some who dared to break the male domain were warned of the consequences. In a video interview with the Financial Times, Mexico’s economy minister Tatiana Clouthier said that during her initial days as a member of Congress she experienced the sexiest values firsthand.

Though the scenario has changed a lot and women occupy nine of the 19 seats in President López Obrador’s government, Clouthier’s statement demonstrates that gender disparity is still deeply entrenched in the second-largest economy of Latin America. But women, as in other countries, are still in a slow lane here. Several studies show that Mexican women are desperate for jobs, help with their caregiving roles, and also freedom from violence. Yet, the results are mixed on all three counts, and Covid-19 has made things all the more difficult.

Fatima Masse, director of a leading think-tank, IMCO, says, “Women in Mexico are worst affected by Covid-19 and are extremely vulnerable in employment terms.” According to Masse, 73 percent of women who lost their jobs at the start of the pandemic in 2020 were back in work, but 57 percent of job losses in January compared to December were among women. What is worse is that nearly 800,000 women who had recovered their jobs in December 2020 lost them again in January 2021.

Like in many other countries, women in Mexico also bear the brunt of caring for children and elderly or ill relatives. In fact, people and the media criticized López Obrador for scrapping subsidies to children’s nurseries and giving women cash transfers soon after assuming office in 2019. According to Clouthier, a law was enacted in November 2020 to ensure the right to “dignified care”, but critics said no fresh funds or institutions have been proposed to support this.

Unlike in most places, domestic violence is considered to be the thorniest issue that is holding back women’s participation in the workforce. Women who work outside their homes can escape violence more easily. Encouraging women to be their own boss, Clouthier has offered 20,000 micro-credits worth $1,200 specifically to women who own small businesses.

On the contrary, nearly one in 10 homes in Mexico reported some kind of domestic violence in the first nine months of 2020. Statistics show that two-thirds of women in Mexico have suffered violence, including 44 percent at the hands of their partners. Shockingly, nearly 11 women are murdered in this country every day. As per the findings of a study, only 24 percent of crimes in Mexico that were classified as femicide between 2012 and 2018 led to convictions. On the other hand, more than twice as many murders of women were not classed as femicide, suggesting near-total impunity.

President López Obrador himself had ignited a storm of protest in 2020 for refusing to criticize his party’s candidate for governor of the state of Guerrero in the midterm elections, despite the fact that Félix Salgado Macedonio was named in multiple rape cases, including one by a woman who says he drugged her first.

Meanwhile, the Covid pandemic has proved to be the ultimate workplace disruptor. Numerous women have lost their jobs during the last two years. At the same time, data reveals that women in Mexico work more than men, earn less and struggle to climb the corporate ladder.

A survey of 155 listed companies by IMCO found that 9 percent of the female board representatives in Mexico were the lowest among similar economies or European nations. It found that only two chief executives were women. According to IMCO, Mexico’s GDP would increase by 15 percent by 2030 if 8.2 million more women joined the workforce. The country currently has one of the world’s lowest rates of female participation in the workforce, a little above Bangladesh but below Romania and Kyrgyzstan.

How to Become a Better Leader