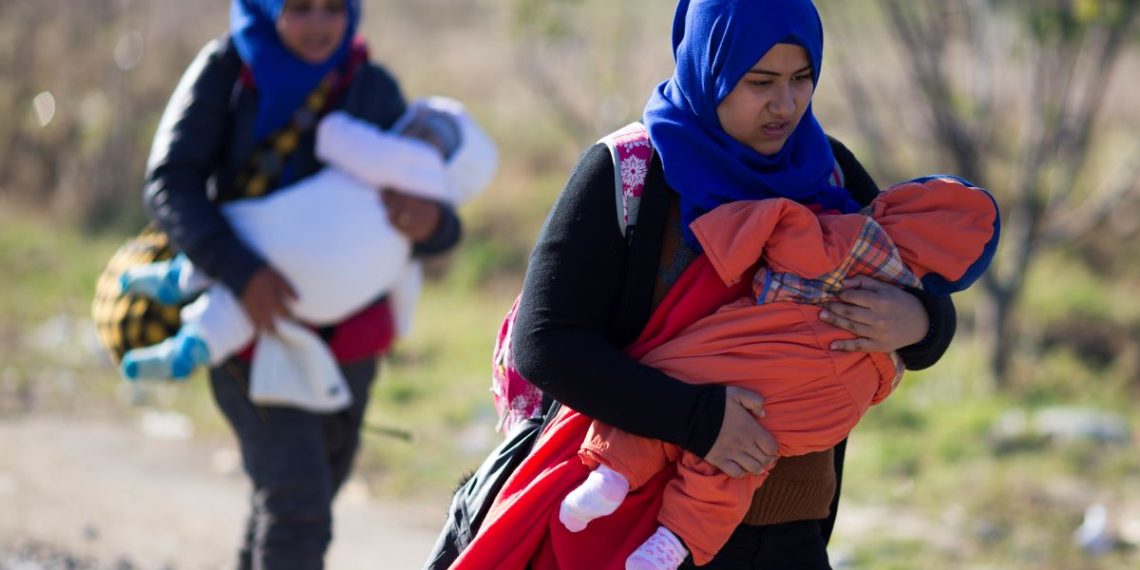 To honor and remember the strenuous efforts of women human rights defenders across the world on this year’s International Women Human Rights Defenders Day, especially those who protect people who are in danger when migrating, the UN released a set of recommendations and cautioned against defending migrant human rights at the cost of women.

These suggestions serve as a call to action for all parties involved to acknowledge the risks that migrant women human rights defenders face and take appropriate action. They also call for the establishment to take measures that protect and promote human rights without restrictions so that migrants, in all their diversity, can live, work and travel in safety and with dignity.

The statement suggested that the world urgently needs to strengthen the protections provided to all female human rights advocates to shield them from abuse, prejudice, and harassment no matter where they are or who they support.

“We must make sure that women in all forms may stand out for their rights without fear of retaliation. Our chance to fend off the erosion of rights that we have all seen is with these recommendations. They serve as a roadmap for a more just society where the lives of all female human rights advocates are safeguarded, elevated, and appreciated. No one should have to give their lives to protect those who most need our help,” the statement read.

Worldwide, there are an estimated 281 million migrants who relocate for a variety of reasons, including poverty, unemployment, political unrest, and violence. Other migrants move to explore possibilities such as education, professional advancement, or reunification with their relatives. Gender naturally shapes migration. Even though preconceptions and prejudice may affect all migrants, discriminatory immigration laws and practices disproportionately affect women, girls, and persons of color. When migration is unsafe and common routes are blocked, women are particularly vulnerable to violence, sexual exploitation, forced labor, and trafficking.

Female human rights activists greatly aid the protection of migrant rights. They accomplish this in a variety of methods, including providing food and water, accompanying migrants on perilous journeys, and rescuing people in need on land and at sea. Some offer housing, transportation, healthcare, education, legal assistance, and help with assimilation. The rights of immigrants, refugees, and stateless people are protected by laws, regulations, and practices that some people document or support. They risk hurting themselves, their families, and the people they are trying to protect. They might experience intimidation, harassment, slander, assault, belittlement, or silence and might be the target of smear efforts as well.

UN has recorded a sharp increase in anti-rights activities in recent years, which has led to a backlash against women’s rights organizations and increased attacks on female human rights advocates and defenders. Therefore, the UN chose to release the recommendations during the annual “16 Days of Activism against Gender-Based Violence”, which began on November 25, to attract more attention to the infringement of rights of women human rights defenders in the context of migrations.

The theme of this year’s campaign is “UNITE! Activism to stop violence against women and girls,” and the UN hopes that this would give all a chance to join women’s rights advocates in demanding a world free from violence for all women and girls. Active since 1991, the 16 Days of Activism against Gender-Based Violence campaign is observed between November 25, the International Day for the Elimination of Violence Against Women, and December 10, International Human Rights Day.

“By releasing these suggestions during the campaign, we seek to raise awareness of the obvious and covert threats facing women human rights defenders and to persuade the governments to fulfill their pledges to permanently stop gender-based violence. This is our chance to show support for those who put their lives in danger to defend others,” the UN statement read further.