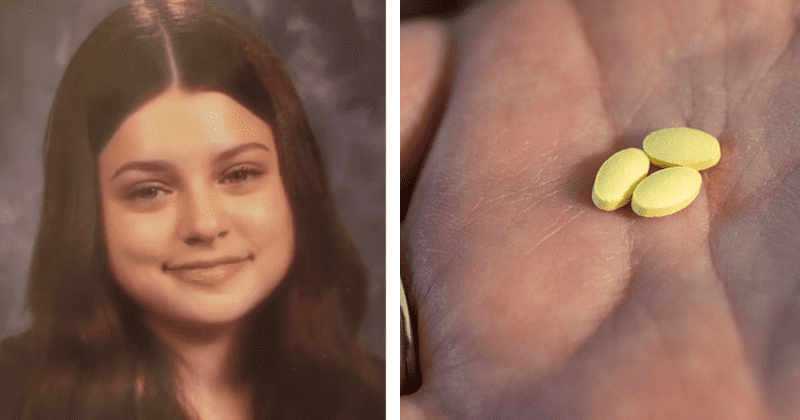 A 14-year-old girl in the US State of Arizona was denied a low dose of a lifesaving drug she takes to treat the symptoms of arthritis, the teen’s doctor claimed.

Dr. Deborah Jane Power said that on September 26, a specific pharmacist failed to communicate with her regarding her patient’s need for a lifesaving drug called methotrexate, fearing that it might be used to cause an abortion due to the girl’s age and gender. Power explained that her patient was on a low dose (5 milligrams) of methotrexate to treat the debilitating symptoms of arthritis, and without the medicine, her condition may likely flare up. “MTX denied it because she is a female, barely even a teenager. Livid!”

The denial of the medicine by the pharmacy came after a judge recently reintroduced a near-total ban on abortion that stems from an 1864 law that was initiated in Arizona’s first year as a US territory. The medication called methotrexate slows down the severe symptoms of juvenile idiopathic arthritis, which can cause critical complications in children, including damage to joints and hindered growth. In higher doses, methotrexate can be used to end ectopic pregnancies.

Ectopic pregnancies happen when a fertilized egg gets implants outside the uterus, where the egg has no chance to survive, and can cause very serious complications, including life-threatening blood loss.

Dr. Power said that she reported the denial of medicine to the state pharmacy board, and the patient got the medication the next day. However, she worried that her patient might be unable to take the medication regularly, even though she has been taking it for many years.

“This child’s care has taken considerable work to help her get to a place where her pain is totally manageable, and she can attend school in person,” Power said. The teen patient had been in and out of the hospital due to her condition for a long time, but this year, she could go to high school for the first time. “She’s not in a wheelchair but rather has a social life and friends for the first time. She has a life that all young people should have,” the mother of the teen said.

The mother further said that they waited almost 24 hours to get the prescription refill approved after it was denied and that she was scared that if the medication were denied for a long time, then they may have to find a different medication that they were not sure would work.

Walgreens failed to respond to this allegation that the pharmacist failed to contact Dr. Power to discuss the patient’s prescription and that lifesaving drug. The company, however, said in its statement that it is focused on meeting the patients’ needs “in compliance with pharmacy laws and regulations.”

The statement further noted that in the states where there are trigger laws in effect, it becomes harder to dispense “certain prescriptions, and this applies to all pharmacies, including Walgreens. In those US states, pharmacists work very closely with prescribers, whenever needed, to deliver lawful, clinically appropriate prescriptions. We provide training and information to help all our pharmacists understand the latest requirements, and with these supports, the expectation is always that they are empowered to fill these prescriptions.”

The American College of Rheumatology released the latest guidelines for policymakers on dictating methotrexate access and warned that there is a “lack of clarity” on whether patients can access their medication. The guidelines explained that the said medication is “one of the most economical and widely used medications” for several types of inflammatory rheumatic diseases, including juvenile arthritis.

“It improves disease activity, reduces disability, prevents organ damage, and can extend lifespan for those with these diseases,” the guidelines read. It further stated that methotrexate remains a standard medicine for a wide variety of “autoimmune diseases and must remain accessible to all those suffering from rheumatic diseases.”

How To Be the Best Version of Yourself?

How to Build a Culture of Accountability in Workplace Mentorship