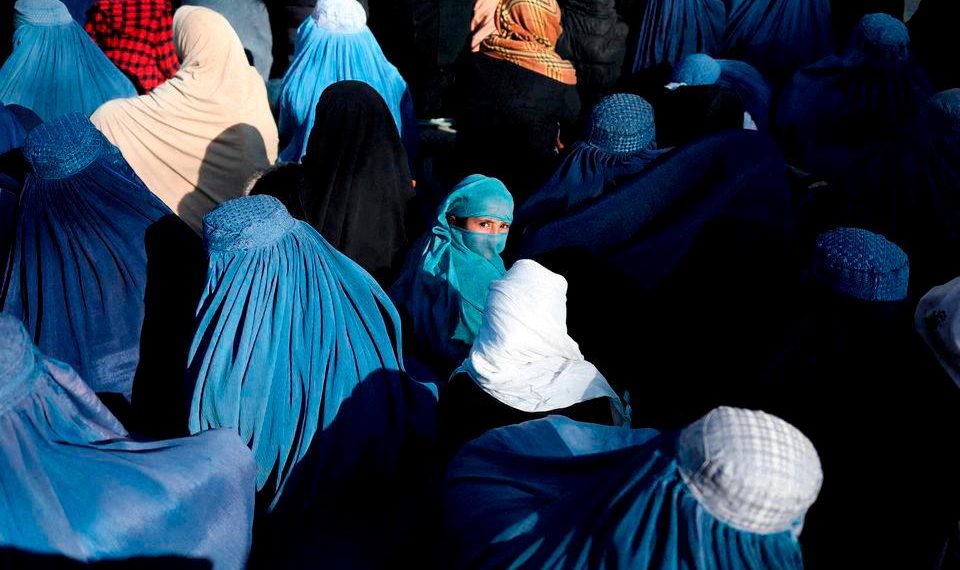 Ever since the Taliban took power in Afghanistan to comply with their austere vision of Islam, the group has imposed harsh restrictions on women and shut them away from public life. Despite mounting evidence and news reports citing unethical behavior against women, Taliban authorities condemned the UN report on Afghan women in which it was stated that the group is violating their rights and shutting them out from public spaces besides failing to accord them the right to work.

The UN rights expert has expressed concerns about women’s freedoms in Afghanistan, which have significantly deteriorated. Sharfuddin Sharaf, who heads the ministry of labor and social affairs, said in a statement that many women are paid full salaries despite not attending work. He said that the offices in the country are being repurposed to properly segregate the sexes.

The categoric denial came a day after a United Nations rights expert said that Afghanistan has witnessed a “staggering regression” in women’s rights ever since the Taliban returned to power. Though there are no proper statistics on the number of women who have lost their jobs, the Taliban maintains that not even a single woman has been fired from the civil service.

Incidentally, over the past year, there have been numerous protests by women over the loss of jobs and the right to work. Many of these protests have been quelled by force by the Taliban.

According to the Taliban, many women went to work once a week and got their salaries while at home. Taliban maintains that this happens only in those kinds of workplaces where segregation is yet to be done. Many women are allowed to work in the health, education, and interior ministries. However, their traveling options are slew, and they often need to travel in the company of a male relative from their family. The all-male leadership of the group is yet to decide when women can attend the rest of the workplaces where they are currently not allowed.

Richard Bennett, a special rapporteur on Afghanistan, said that nowhere around the world have women been deprived of their fundamental human rights so rapidly on the basis of gender. Calling Bennet’s comments biased, the spokesperson for the Taliban government, Zabihullah Mujahid, said in a statement, “There is no threat to women in Afghanistan, neither does anybody dishonor the Afghan women.”

Zabihullah further added that women in Afghanistan are still being enrolled in public and private universities. However, this seems like a stark contraction to the reality on the ground since most of the secondary schools for girls are being closed across Afghanistan, and the current generation of women students may as well be the last.

Taliban officials have wheeled out a litany of excuses for the closure of schools for girls. From the lack of funds to take time to remodel the school syllabus along the Islamic lines, no excuse has been spared by the fundamentalist group that holds the Afghan population hostage to their ideology.

In another surprising turn of events, the education minister said on Monday that girls not being allowed to attend school was a cultural issue. He added that many rural parents did not desire their daughters to attend school.

Since the hardline Islamist group took power in Afghanistan, Afghan women have been effectively squeezed out of public life and subjected to harsh restrictions. The Taliban also closed the Afghanistan ministry of women’s affairs and replaced it with the Afghanistan ministry to promote virtue and prevent vice. Taliban have also put out a decree that requires women to cover themselves in public with an all-encompassing burqa.