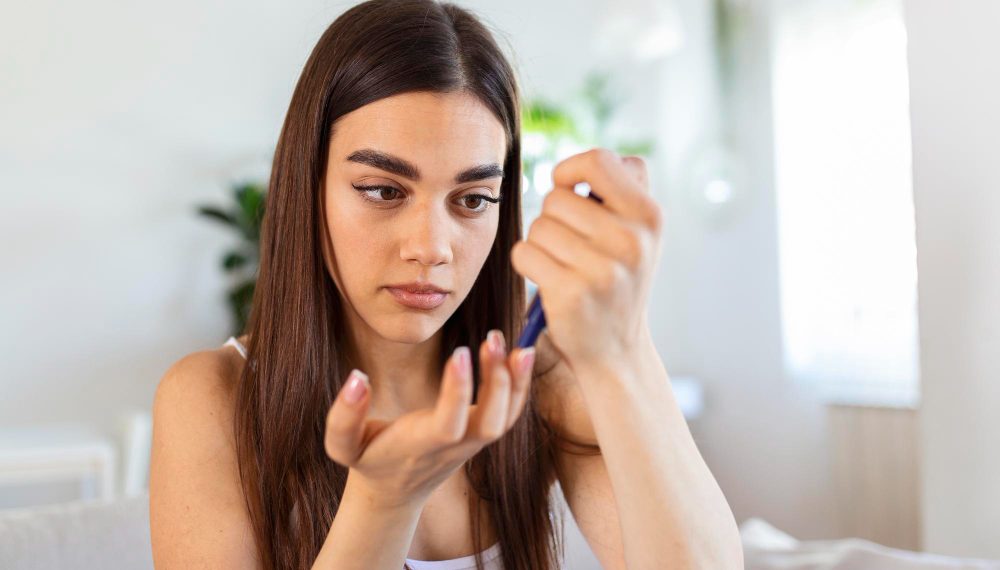 World Diabetes Day: Diabetes in Women, a Growing Cause of Concern in the US

Diabetes is a ruthless disease that affects more than 15 million women (one in every nine adult women) in the United States, making it one of the largest killers in America. World Diabetes Day is marked annually on November 14 to honor Frederick Banting, who was born on this day. Banting and his colleague Charles Best came up with the concept that led to the discovery of insulin in 1922. The World Health Organization (WHO) and the International Diabetes Federation joined forces on this day in 1991 in response to the rapidly increasing incidence of diabetes in women worldwide.

Heart attack or stroke, blindness, complications during pregnancy, and renal failure are just a few of the significant health issues that diabetes can bring on. Your neurons and blood vessels can be harmed by diabetes’s elevated blood glucose levels. Diabetes-related nerve injury can cause pain or a lifelong condition.

There are three main types of diabetes, and all of them vary in treatment and impact.

Because type 1 diabetes is an autoimmune condition, the cells that create insulin in the pancreas are attacked and destroyed by the body’s immune system. If you have type 1 diabetes, you must take insulin every day since your body cannot produce it.

This is the most typical form of diabetes. Type 2 diabetes can strike at any age, even in infancy. Your body either does not produce enough insulin or is unable to use the insulin already produced properly if you have type 2 diabetes. As a result, blood glucose levels increase.

One type of diabetes that exclusively develops during pregnancy is gestational diabetes. If not treated, gestational diabetes can negatively affect the mother and the baby’s health. A child or teen who weighs more than the 85th percentile on the basis of BMI is at risk for type 2 diabetes. BMI charts for kids and teenagers are available and should be consulted.

Who is Prone to Diabetes?

Though diabetes can affect and impact everyone, there are a specific group of people who can get the disease.

Older age (45 years or older): Women are more likely to acquire weight after menopause, especially around the waist, which increases the risk of type 2 diabetes.

High cholesterol: Triglycerides of 250 mg/dL or more and HDL cholesterol of 35 mg/dL or less.

Lack of physical activity: Women tend to be active only less than three times a week.

PCOS: Having polycystic ovarian syndrome (PCOS) can also increase the risk of diabetes.

Discuss measures to reduce your risk of developing diabetes with your doctor if you have any of these risk factors. The Diabetes Risk Test can also be taken, and the results can be discussed with your doctor. Although it can occur at any age, type 1 diabetes often develops in children and young people. Compared to Hispanic groups, it is more prevalent among non-Hispanic whites and non-Hispanic blacks. Type 1 diabetes affects about 5% of people with diabetes. You may be more prone to developing type 1 diabetes if one of your parents or siblings has the condition.

Adults are more likely to develop type 2 diabetes, particularly those who are older than 45, have a family history of the disease, are overweight, or are obese. Type 2 diabetes affects 90–95% of patients with diabetes. Type 2 diabetes is growing more prevalent in kids and teenagers, which may be related to the rise in overweight and obesity among them.

Do Women of Color Need to Worry?

What Different Effects Does It Has on Women?

Men and women suffer from diabetes equally, but the disease affects women in a different way than it does men. Women with diabetes, in comparison to men, have an increased risk of heart disease. The most typical complication of diabetes is heart disease. Heart attack survivors have worse survival rates and lower quality of life. Blindness and depression are also more likely to occur. Diabetes risk is increased in women suffering from depression, twice as much as in men.

The signs and symptoms of type 1 diabetes can appear rapidly and are often more severe. At first, type 2 diabetes may not show any symptoms. Over time, the symptoms may slowly worsen. They might go unnoticed at first.

Type 1 and type 2 diabetes are both commonly characterized by the following signs and symptoms:

Is it Safe for Women with Diabetes to Get Pregnant?

Yes. You can have a healthy pregnancy even if you have type 1 or type 2 diabetes. Before becoming pregnant, you must make plans if you have diabetes and wish to become a parent. Consult your doctor before beginning a pregnancy. He or she can discuss with you how to keep your infant healthy. To better understand your diabetes and how to manage it while pregnant, enroll in a diabetes education program.

What Can I Do to Prevent Diabetes

It has been demonstrated in numerous research, including the significant Diabetes Prevention Program trial, that decreasing weight can help avoid diabetes. Your body will use insulin and glucose more effectively if you lose weight through healthy food and increased exercise.

One of the main risk factors for diabetes is obesity. To determine whether you have a healthy weight, calculate your BMI. Start modestly with your dietary adjustments and increase your physical activity if you are overweight or obese. Even a modest weight decrease of 7% (about 14 pounds for a woman who weighs 200 pounds) can halt the progression of type 2 diabetes or even reverse it.

Reduce the amount of time you spend sitting and try to exercise for 30 minutes most days of the week. Healthy eating is another way to prevent diabetes. Choose fruits, vegetables, legumes, and whole grains like brown rice, whole wheat bread, or rye cereal. Read the nutrition labels on foods to choose ones that are low in sodium, trans fat, and saturated fat. Limit your consumption of processed foods and beverages with added sugar.

9 Types of Business Insurance You Should Consider