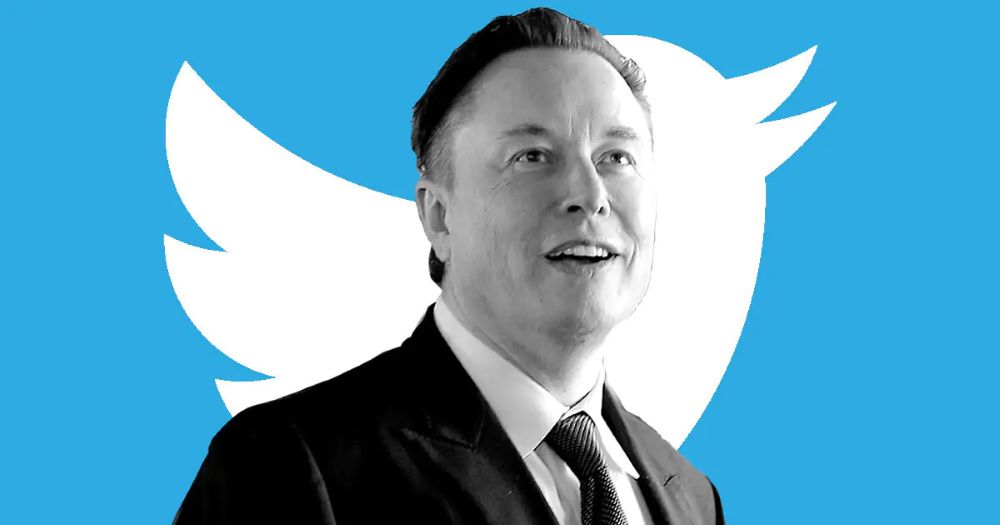 Has Elon Musk Purchased a Sinking Boat? Out of Ten, Twitter Posted Loss for Eight Years

According to insiders within the company, Elon Musk fired several top executives after completing the takeover of Twitter. Inc. is putting an end to the unusual corporate battle and setting up an influential social-media platform for broad changes.

Following all the actions, Musk tweeted, “the bird is freed,” in reference to Twitter, which has a bird as its logo. According to a Securities and Exchange Commission, the deal was closed on Thursday, making Twitter a part of Musk’s X Holdings I Inc.

In April this year, Elon Musk first agreed to buy Twitter for $44 billion, threatened to back out, then subsequently changed his mind this month and committed to seeing the acquisition through. He had expressed dissatisfaction with some of Twitter’s top execs, at one time responding to Mr. Agrawal’s comment with a poop emoji. He also used the platform to make fun of Ms. Gadde, the chief law official, by tweeting an image with text that reinforced allegations that Twitter is biased towards the left.

Who would take on the top positions left open by Thursday’s withdrawals was not at all immediately clear. The departures of Mr. Agarwal and Mr. Segal were reported previously on CNBC.

The agreement that will see Twitter return to ownership expands Musk’s commercial profile, which already includes the ownership of SpaceX, a rocket company, and Tesla Inc., the most coveted car company in the world. Ahead of the acquisition, Musk, who had risen to become Twitter’s largest individual shareholder, indicated he would support it largely with cash, with some support from co-investors, and $13 billion of debt.

During the week, there were indications that Musk was moving closer to acquiring the social networking site by Friday at 5 p.m. Banks started moving funds to back the deal, and  Musk changed his Twitter bio to include “Chief Twit” and uploaded a video of himself visiting the company’s office in San Francisco.

In a statement released on Twitter, Musk outlined his aspirations for the site’s advertisers. The transaction’s closing brings an end to a several-month-long drama concerning Musk’s possible purchase of the company. With implications for the future of digital debate, the acquisition also puts one of the most well-known social media platforms under the control of the richest person in the world.

Mr. Musk, who styles himself an “absolutist” supporting free speech, has vowed to limit content control and place a greater emphasis on free expression. That strategy carries the risk of violating the terms of certain advertisers, politicians, and users who prefer a more moderate platform.

On Thursday, Mr. Musk said he was buying the company to ”create a common digital town square, where a wide range of beliefs can cohabit.”

When Musk offered to buy Twitter for $54.20 a share in April, it was higher than the company’s value at that time. The New York Stock Exchange has currently suspended Twitter shares. The stock closed on Thursday at $53.70. Musk’s takeover puts the future of the platform in question, including how the business model might be revamped and how he will implement the changes that he has proposed. Like other social-media companies, Twitter relies on online advertising and has faced serious headwinds in the past few months due to economic uncertainty.

Additionally, Twitter will also be saddled with multi-billion debt, which came as a result of the purchase. No doubt, the payment on those loans is going to add costs, which would be burdensome for a company that has been in loss for eight fiscal years during the past decade.

However, Musk seems to be having some out-of-box plans for Twitter. Earlier, he tweeted that “Buying the company would be an accelerant to building X, the everything app.” He had already said that he would create a platform named X if he did not buy Twitter. Nevertheless, Musk’s specific plans for Twitter remain largely unclear.

Elon Musk had once suggested that he wanted to shift the company away from the advertising-heavy business model and create other forms of revenue, including subscriptions. In the second quarter of the year, advertising accounted for 90% of Twitter’s revenue. He also said that he would allow Donald Trump, former President, back on the platform, though Trump has not mentioned that he intends to return. Twitter banned Trump following Jan. 6, 2021, U.S. Capitol attack citing the risk of further incitement of violence.

“Twitter is obviously not going to become some right-wing nuthouse. I am aiming for it to be as inclusive as possible,” Musk had said. The prospect of Musk taking over Twitter and the subsequent uncertainty has roiled many Twitter employees. Twitter has conveyed to its employees that the company will hear from Musk on Friday.

Understanding Postpartum Mental Illness and It's Not Only Depression