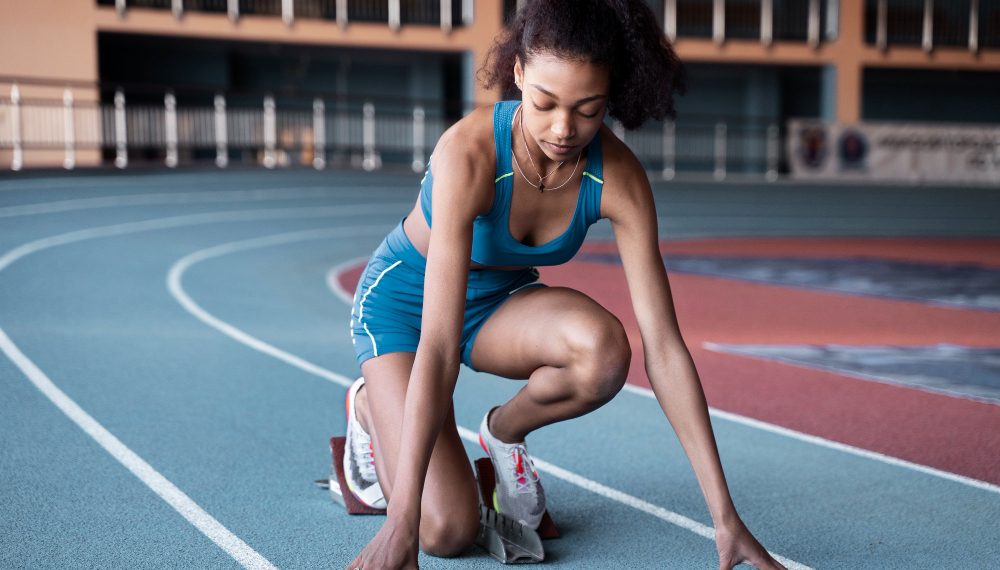 Female participation in sports remains a bleak area as compared to that of the opposite sex. Between discrepancies in ticket sales, attendance records, and broadcast viewership, there is a clear void between men’s and women’s sports. Research shows that ‘sweet sixteen’ marks the end of the sport for more than half of the teenage girls in the US who, till then, used to participate due to compulsory PE classes. Tennis is highly opted for and the most lucrative one when it comes to women’s sports. It is said that annually, boys get 1.13 million more sporting opportunities than girls in the country. Forbes 2020 top 50 highest-paid athletes also feature only one woman, Naomi Osaka, who occupies number #29. While the industry is taking steps towards an equitable setup, there is still a long way to go.

Despite the broad steps taken toward reaching gender equality in sports, female athletes still face numerous obstacles. Women comprise 40% of sportspeople but continue to only receive 4% of the total sports coverage in print and broadcast media. The media divides sports into masculine (football and ice hockey) and feminine (gymnastics and figure skating), aligning with the traditional gender notions of male and female athletes, which is even more difficult to break. Women’s sports are also seen as less exciting and slower than men’s sports, further lessening the interest of the general public.

Gender pay disparity remains a major concern even in sports, with male athletes making considerably more money than their male counterparts. According to a BBC sports survey, around 83% of sports offer the same amount of prize money for both male and female athletes. The remaining 17% experience a difference that is stark and runs into the millions. The example of the US Women’s Soccer Team, which won the 2015 FIFA World Cup, can be cited here. For such a historic win, the women’s team got a $2 million bonus, while the men received $8 million, despite losing in the first round. Male athletes receive more money through endorsements and personal branding initiatives, further widening the sports pay gap. The state of women’s hockey is somewhat similar. The US Women’s National Ice Hockey Team, prior to their historic gold medal in the 2018 PyeongChang Olympics, was fighting for equal pay and treatment as opposed to the men’s team. One of the most well-known and ongoing debates is the salaries of the WNBA and their NBA counterparts. Most professional women basketball players, in order to make a sustainable income playing the sport, need to compete in different national leagues.

Female athletes are still plagued with a highly sexualized public image when it comes to their gender-biased uniforms. Usually, the excuse of functionality is given in such cases but if that were the point, men and women would look more similar and stand a better chance of being taken seriously and equally. For example, as per the International Handball Federation rules, female athletes are required to wear bikini bottoms “with a close fit and cut on an upward angle toward the top of the leg.” However, men are allowed to wear shorts as long as they are 10 centimeters above the kneecap and not excessively baggy. There is no real advantage to wearing smaller pieces of clothing, so the mandate for the bikini bottoms was obviously made to expose more of a woman’s body to gain viewership.

In the modern-day world which is battling a lifestyle crisis due to the ongoing pandemic, it is important to encourage women and girls to participate in sports due to the many benefits. This includes health advantages such as improved respiratory and cardiovascular health, enhanced muscle and bone strength, reduced hip fractures, and decreased risk of depression.

More Women Are Controlling Their Finances in 2022