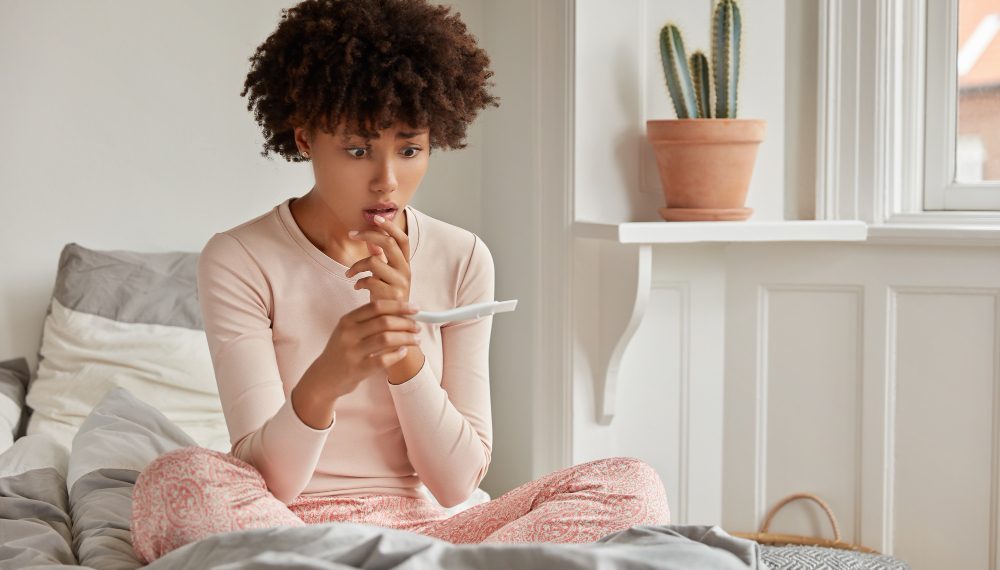 Even as the abortion ban spreads across the states in the United States, several state legislatures may go a step further than ending abortions in their respective jurisdictions. According to experts, they may target people seeking the procedure, medicine, and care outside their states.

The recent leak of the Supreme Court’s verdict draft hints that it may weaken or overturn Roe v Wade in an upcoming decision on Mississippi’s 15-week abortion ban. Many states will be left with somewhat confusing laws in such a scenario, resulting in legal challenges. There will likely be a fresh set of restrictions aimed at patients who want to go to their states to obtain legal abortions in other states. It may also affect people who order medications to manage their abortions at home.

It is worth mentioning that the Roe v Wade law is the 1973 decision that established a constitutional right to abortion.

Lawmakers in Missouri assessed legislation early this year that would permit individuals to sue anyone helping a patient cross state lines for an abortion. However, the law was eventually blocked in the state’s legislature. Nevertheless, experts believe that such legislation will gain more support if Roe is weakened or overturned.

According to David Cohen, professor at Drexel University’s Kline School of Law, the states will not rest by saying ‘there won’t be abortions in our state.’ They may want to ban abortion for their citizens as much as possible, which would mean stopping them from traveling. “We will see state-against-state battles that will divide this country even deeper on this issue,” Cohen, the lead author of a forthcoming article on cross-state legal issues that could arise in the abortion context, said.

Experts say that the Supreme Court does not have well-developed case law regarding the extraterritorial application of state law. A court that has gone so far as to overturn Roe “would likely take that unclear precedent in the direction that is most anti-abortion,” they opine.

But banning travel would go against “basic American principles.”. According to Cohen, people have the freedom of travel in the United States, and if they are following the law in the state where they are, they are legally OK under current law. For instance, adults can gamble in states where it is legal, even if they are from states where it is not allowed.

Suppose the constitutional right to abortion is overturned, more than half of states are likely to prohibit abortions, separate analyses by the Center for Reproductive Rights and the Guttmacher Institute suggest.

Recently, many states have passed abortion bans that would be unconstitutional under Roe but could stand if the Supreme Court overturned the landmark ruling. Some states have passed laws similar to Texas’ ban on abortions at six weeks of pregnancy – around four weeks after conception when most people do not know they are pregnant. Other states are advancing legislation like the 15-week ban at the center of the Supreme Court case.

Last Thursday, Oklahoma lawmakers passed a Texas-style ban that took effect from May 3 after Governor Kevin Stitt signed it. Stitt signed another bill earlier this year that would make abortion illegal in nearly all circumstances, but that law would not take effect until August.

Experts say several states are also likely to crack down on other efforts to access care. In Texas, a law passed last year made it illegal to ship medication for self-managed abortion, including across state lines – another potential template for copycat legislation.

Since the US Food and Drug Administration (FDA) announced that it would continue its pandemic-era policy to allow medication abortion, also known as the “abortion pill,” prescribed via telemedicine, these drugs have become a target from anti-abortion advocates. Medication abortion now accounts for most abortions in the United States.

“Pills will be a major part of how people continue to get abortions after the Supreme Court rules. So, I think that we will see states trying to ban pills in different ways,” Cohen said.

Cindy Eggleton - Make a Difference and be Authentic