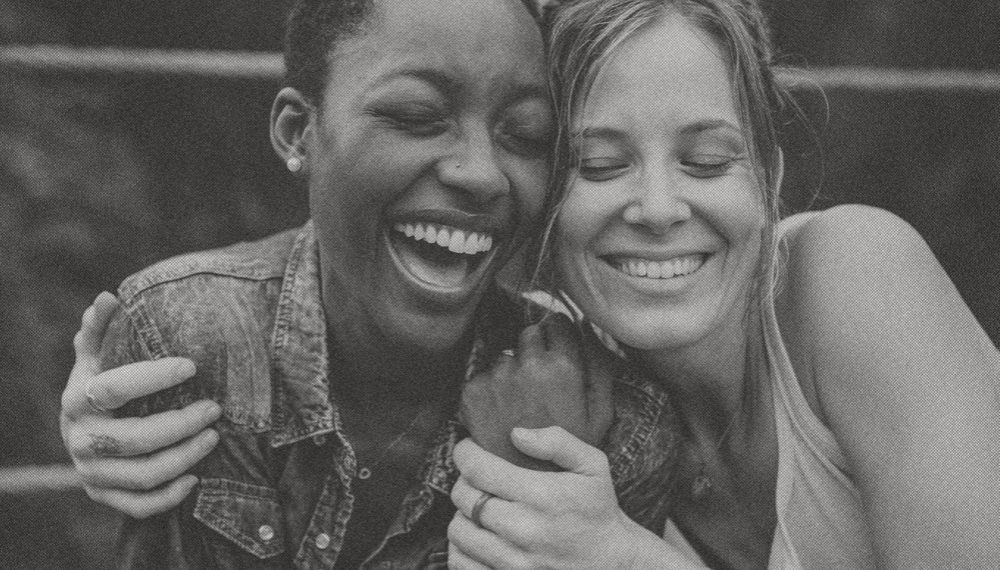 Gay Sex is No Longer a Crime in Singapore

Prime Minister of Singapore Lee Hsien Loong declared on Sunday that the country has finally repealed Section 377A of the Penal Code, which criminalized gay sex in the country.

Prime Minister of Singapore Lee Hsien Loong declared on Sunday that the country has finally repealed Section 377A of the Penal Code, which criminalized gay sex in the country. However, same-sex marriage will continue to remain illegal in the eyes of the country’s law. There are no statistics available as to how many people identify as bisexual, lesbian, transgender, and curious in the country, though the estimate is put somewhere between 3 to 5%. Singapore is the newest Asian country to move in this direction after India, Taiwan, and Thailand recognized LGBTQ rights and decriminalized homosexual relationships.

In his annual policy address, Mr. Loong said, “I believe (repeal) is the right thing to do, and something that most Singaporeans will now accept. This will bring the law into line with current social mores, and I hope, provide some relief to gay Singaporeans.”

“Like every human society, we also have gay people in our midst. They are our fellow Singaporeans. They are our colleagues, our friends, and our family members. They too want to live their own lives, participate in our community, and contribute fully to Singapore,” the country’s prime minister added.

However, as what it appears was insisted by the conservative groups in the country, the prime minister indicated that the country would not change the legal definition of marriage, which stands recognized between a man and a woman only.

Taking to Twitter, Mr. Loong said, “We will protect the definition of marriage, as contained in the Interpretation Act and the Women’s Charter, from being challenged constitutionally in the courts. We have to amend the constitution to protect it, and we will do so.”

A statement drafted by more than 20 LGBTQ communities in Singapore welcomed the move and said that it was “long overdue.” They hailed the move as a significant milestone and a powerful statement that sent the message that state-sanctioned discrimination cannot be tolerated in Singapore.

The communities urged the government not to heed religious conservatives who may influence the government to enshrine the definition of marriage into the constitution, which would be very disappointing.

The statement came to light after a conservative group, Protect Singapore, expressed disappointment over the repeal and said the move was pulled without “comprehensive safeguards” to the country’s traditions and the idea of family. The group called for the enshrinement of the definition of heterosexual marriage into the constitution and banning the promotion of LGBTQ (in all definitions and scenarios) to children

Under 377A, all sorts of content that was deemed to promote homosexuality were banned from broadcast in Singapore, and TV shows and movies were often censored. However, it appears that much may not change on this front as Singapore is still deeply traditional, and society values the conservative ideas of family.

Singapore inherited Section 377A of the Penal Code from the British after its independence in 1965. The law punishes same-sex adults with up to two years of imprisonment. The law states: “Whoever voluntarily has carnal intercourse against the order of nature with any man, woman or animals, shall be punished with imprisonment for life, or with imprisonment for a term which may extend to 10 years, and shall also be liable to fine.”
By “carnal intercourse against the order of nature,” the law means that intercourse that does not have the potential for procreation. Therefore, whether private or consensual, it criminalized both heterosexual and homosexual oral and anal sex. In this regard, the law did not solely discriminate against men. By definition, sex between women, which involved penetration of any sort, whether by a finger, a tongue, or a sex toy into the vagina or anus, was a criminal offense under this law.

While the move may set a larger change into motion that would see the recognition of LGBTQ rights in Singapore, the country still remains largely conservative. Large corporations have time and again voiced their concern regarding the effects of Section 377A, stating that it has prevented them from attracting talent. However, with both conservatives and LGBTQ rights activists at odds and the government trying to appease both sides, it remains to be seen whether any substantial relief would come any time soon to the distressed LGBTQ community in Singapore. No doubt, the current move appears to be cosmetic and a poor attempt to protect the country’s image as a developing and progressive nation