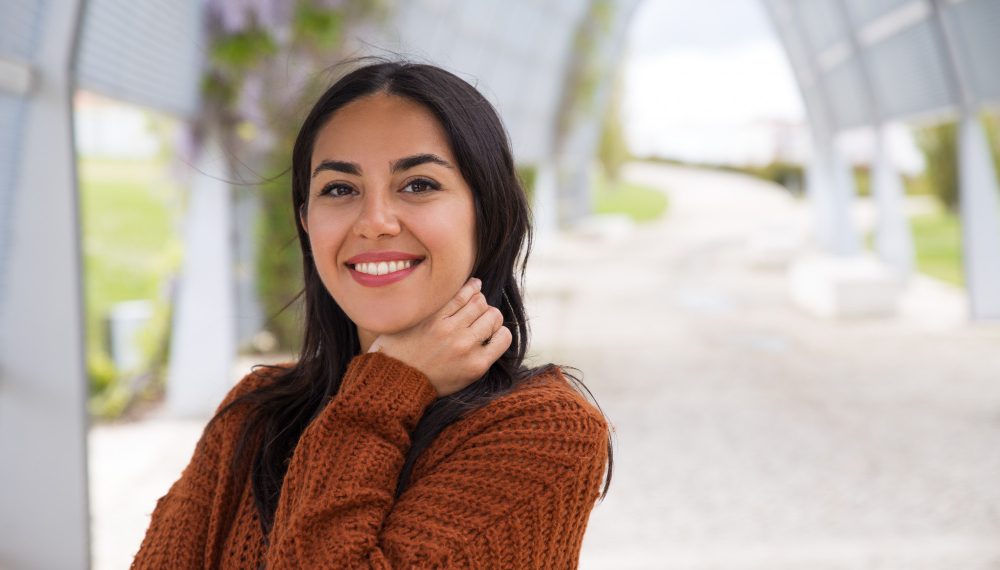 The findings of Deloitte India, released on February 8, revealed that women held only 17.1% of all the board seats in India, which is a 9.4% increase from 2014. This was just a year after the Companies Act, 2013 emphasized the need for more women on corporate boards.

In fact, the decline of women’s presence in company boardrooms is a global phenomenon. In 2021, only 19.7% of women held board seats globally – an increase of 2.8% since 2018. The Deloitte report estimates that going by this pace; one can only expect gender parity in boardrooms in 2045!

Referring to the findings, Deloitte India chairperson Atul Dhawan said, “Regulators in India have set up a holistic agenda to promote women’s representation in key positions at corporates, but the numbers suggest a wide gap between the conceived measures and the ground realities. As a result of the continuous disruption and the present pace of change, the case for diverse boards that work with a unified purpose is now becoming stronger than ever. It is time that gender diversity and gender parity get more focused attention from Indian corporations.”

While the number of women in Indian boardrooms is fewer compared to men primarily owing to the stretch factor, women also occupy board seats for fewer years compared to men both in India and elsewhere. On average, a woman board member served up to 5.1 years in 2021, compared to 5 years in 2018, the report found. On the other hand, on average men served on the board for 8.1 years. Compared to men, the tenure of women board members has also declined globally in 2021.

The 2021 edition of the Deloitte report showed that women occupied board seats for 5.5 years on average, while men’s board members’ tenure lasted for about 7.7 years. Global statistics show that the tenure of women board members in the United States slipped from 6.3 years to 5.3 years between 2018 and 2021. Similarly, the tenure of women board members in Canada and the United Kingdom declined from 5.7 years to 5.2 years and 4.1 years to 3.6 years respectively, the report said.