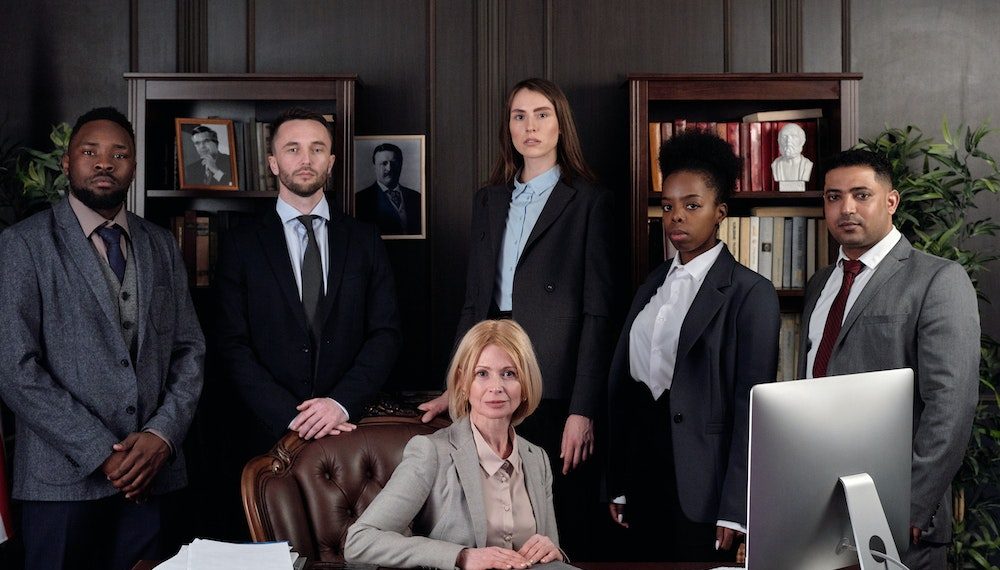 According to a working paper recently published by the National Bureau of Economic Research, big investors have contributed more than the Quota law to drive diversity and gender parity in terms of bringing women on boards and increasing their participation.

The “Big Three” institutional investors started campaigns in 2016 to improve the representation of women on boards. The calculations run by the National Bureau of Economic Research revealed that thanks to their initiatives, American corporations hired at least 2.5 times more female directors in 2019 than they did in the year 2016.

Companies broadened their pool of candidates by looking outside of the personal networks of managers and by giving less weight to candidates’ executive experience. Additionally, businesses promoted more female directors to important board seats, showing that their answers went beyond token gestures.

Our findings demonstrate the power of index investors to bring about systemic governance reforms and the critical role that investor support plays in boosting the company’s leadership diversity.

Sandra Mortal, David Matsa, Todd Gormley, Vishal Gupta, Lukai Yang, and Sandra Mortal note that the average percentage of female directors on US boards increased by nearly 50% between 2016 and 2019, from a pitifully low 13.1 percent to a still poor but significantly better 19.7 percent by the year 2019. The “Big Three” of the passive investment sector, BlackRock, Vanguard, and State Street, who began to publicly increase their support about this issue a few years ago, are mostly responsible for this, according to the researchers.

Initially, many people showed skepticism about the commitment made by the ‘Big Three’. After all, it did not take FTAV level of cynicism to notice that State Street itself was hardly a model of gender equality when it presented its “Fearless Girl” statue and the marketing campaign. Currently as well, only four out of its 13 board members are women. The count is five out of sixteen at BlackRock and three out of eleven at Vanguard. The higher executive echelons of all three organizations are also disproportionately made up of men. However, the NBER report shows that they are at least helping the boardroom diversity at other places in corporate America.

According to the researchers, the general trends have been predominantly driven by index fund titans. The Big Three set rules, which they enforced, of voting against directors’ reelection at companies they believed were not making an adequate effort toward having a gender-diverse board, in contrast to past shareholder diversity campaigns that firms mainly ignored. According to NBER calculations, The Big Three’s campaigns led to more women on boards becoming directors. An 11% rise in the overall proportion of female directors and a 76% hike in new female board members was observed during the campaign of the Big Three. Fewer female directors leaving their positions, as well as more new hires, were also witnessed.

This estimate represents a lower bound because it does not consider the positive spillover effects of the campaigns onto firms in which the Big Three have smaller stakes. These campaigns sparked a push to increase the number of female directors and prompted other investors and proxy advisory firms to demand change. However, those spillover effects were not included in estimations made by NBER.

Obviously, there is still a lot to do, as evident by the fact that 6.7% of Fortune 500 CEOs and fewer than 5% of all US public business directors are female. It remains to be seen whether the momentum will be sustained and augur a beginning of a successful story.