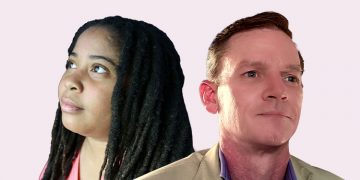 The Big Slump: How Small Businesses Can Keep Finance on Course During the Global Crisis

How Do You Spot The Signs Of Exhaustion?

Black Women That Pave The Path And Shape Our Future

Mentoring: What Is It? And Why You Need It?

No Result
View All Result
Home Her Voice

The podcast that focus on scientific research for relationships.

by The Editorial Team
in Her Voice
Reading Time: 4 mins read
215
0
5
SHARES
3.4k
VIEWS
Share on FacebookShare on TwitterShare on LinkedIn

A show becomes a celebration because of the people involved. Hey Podcasters is bringing out the first-of-its-kind celebration in collaboration with podcasters from different shows. And going to be part of this beautiful program are the creators and hosts of the Girls Ask Guys Show. John Newport and Ashley Sanders are the kinds of names that make Hey Podcasters important. These two beautiful souls are people who preserve a sense of humanity in many people’s lives through their words. The empathy and emotion they have towards their listeners make many lives better.

So who are they? Let’s start with John Newport, the co-host of the Girls Ask Guys Show. He has revealed to the media that he was once a pickup artist back in the 90s. The search for guidance to get into a good relationship somehow wound up at a pickup artists’ class or gathering. And there, he picked up the “skills” to easily woo women. But the moment he realized the manipulation involved in these “techniques,” he resolved to make it right. After the remarkable feat of talking to his past girlfriends and discussing the issues that lead to their break-ups, he understood the problem better. And another discovery he made was the lack of proper relationship coaches or books. John has revolutionized the idea of learning from one’s mistakes. Lessons learned from his past mistakes and researched; John came up with a solution for the root cause of that very problem. And this research included courses in psychology, sociology, and more. How cool is that?

Ashley Sanders, the one who defines herself as a “character.” The lady host, born in New Jersey, and brought up in Florida, began her career at JVC Broadcasting in the promotions division. At this company, she made a life-changing discovery about herself—her passion for talking. “I’ve never been afraid to talk,” she says. And that has led the journey ahead. Later she worked at Gemporia, a live TV auction station, playing multiple roles. She had to leave her job to look after her grandmother, who had dementia. The passing of her granny hit hard on Ashley, but she worked and created content through it and overcame it with the show. And from such a dark place, she rose to make the world a little brighter for others. Apart from the Girls Ask Guys Show, Ashley has also created her radio station, Star Madness Radio. This station focuses on independent artists. And she seems to be effortlessly juggling these fantastic ventures with a tremendous spirit. 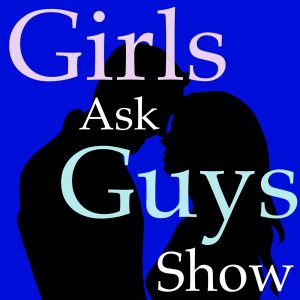 Ashley and John began the Girls Ask Guys Show in 2019. It started as a podcast to answer questions on relationships and dating; the show has grown to become much more. The show’s topics are mostly centered on love. With Ashley and John, the idea is not just to find a guy or a girl. It is a lot more. The idea is to construct meaningful and lasting relationships. They talk about enjoying one’s own passions and building life on one’s own comforts. The advice on the podcast isn’t just about learning quick tips on getting dates but on creating lives. The community’s requests and questions grew so much that they had to launch a website for further queries and exchanges. The website ‘I Know Cupid‘ is an extension of Girls Asks Guys Show itself. The website states their purpose with a promise: ‘No tricks, no “methods,” no techniques, scripts, manipulation, “system” or games.’ This is the ethics they preserve, and it channels through their work. And it is noteworthy that in recent episodes, the hosts have taken up socially relevant topics like child marriages in the US. The show also investigates and brings out social evils in the forms of individuals and communities. Their subject matter has only one thing in common- how to make people’s lives better. The sense of community is the greatest thing a person can have and share.

That makes them worthy of celebration. And who better to do it with than Margo Lovett herself. The podcaster, author, entrepreneur, and instructor, Margo, has an energy that lights up minds and inspires greatness. Imagine this beautiful trio together in a session. That is the treat that Hey Podcasters promises. Margo’s excitement is evident as she begins the podcast with the “dynamic podcasters.”

The interview brings out the depth of John and Ashley’s podcast — the three-dimensional view of the program. Their show is so much more than a feel-good relationship podcast. They give the audience authentic and extensively researched content on topics spread across a vast horizon. They are also building an online course through a website that helps people discover themselves. An in-depth module is being designed to confront all psychological issues people deal with. And retreats and wellness activities are going to be part of this course. Yes, they are very, very serious and passionate about what they do. The celebration is of the great and noble work these two podcasters do. 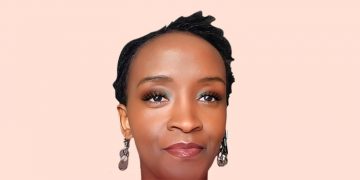 by The Editorial Team
2.1k 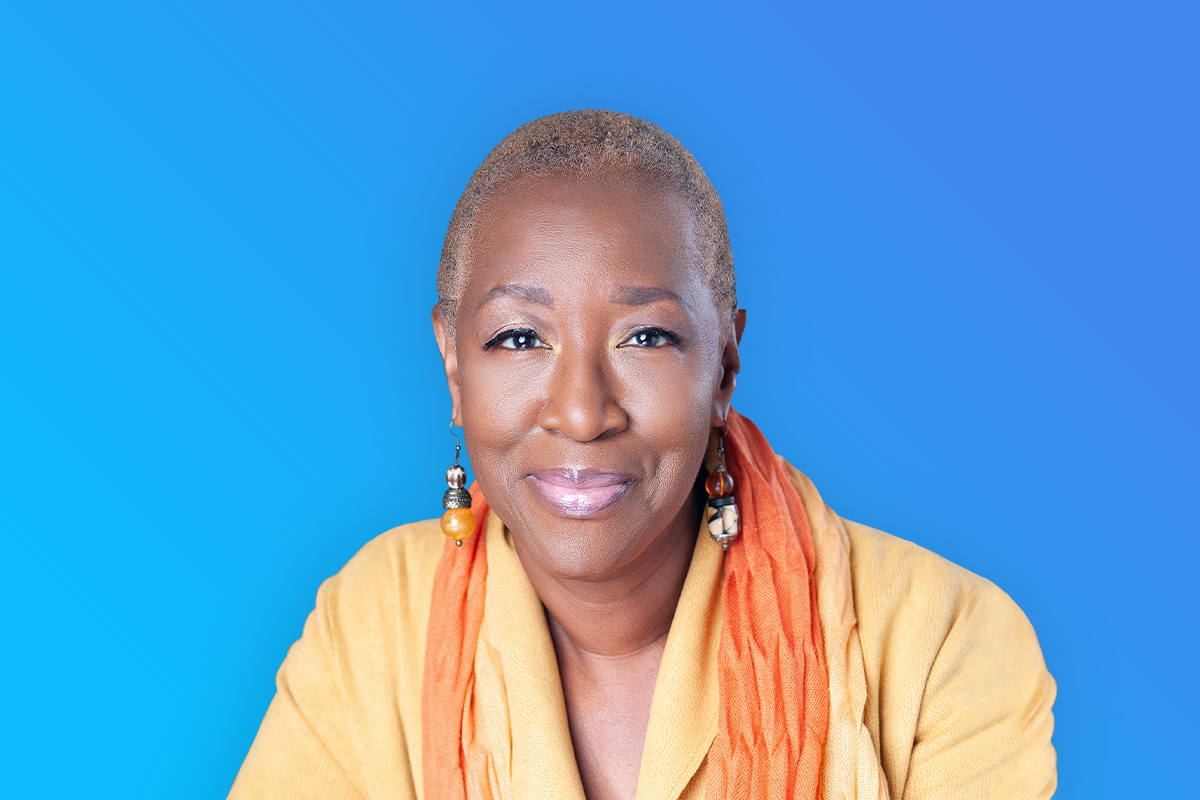 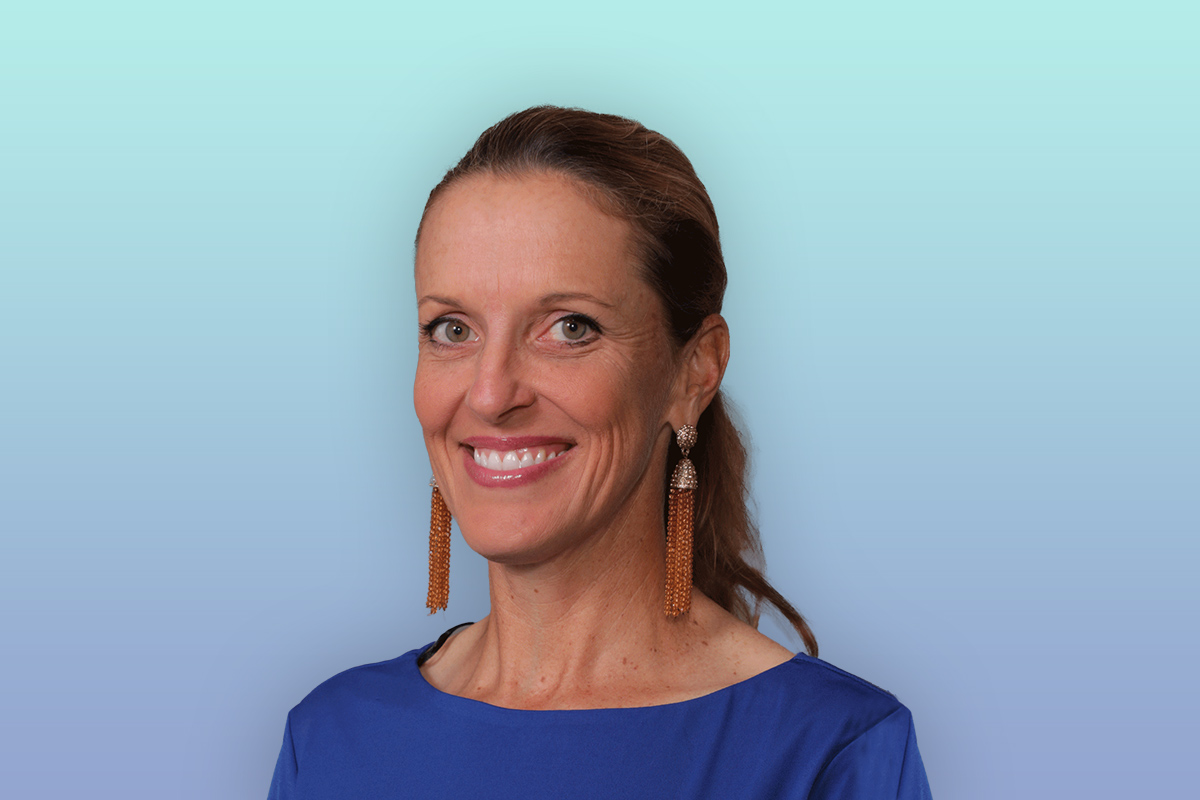 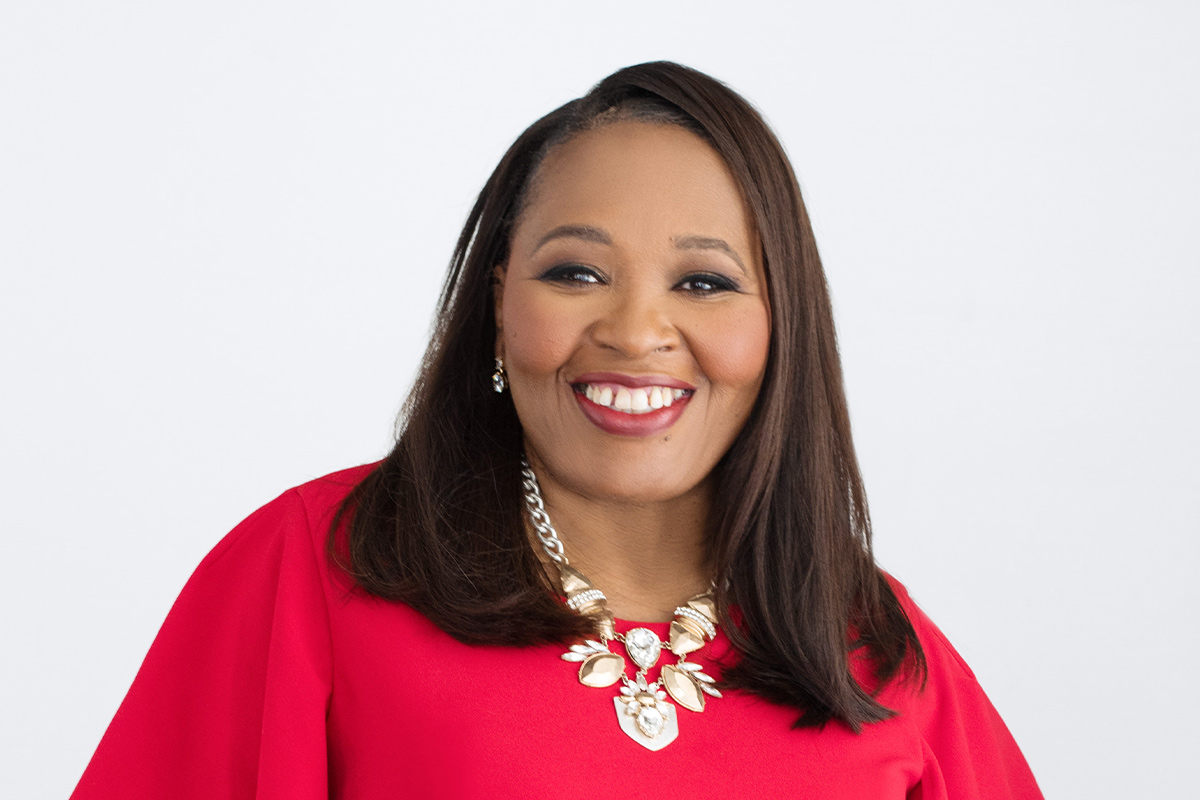 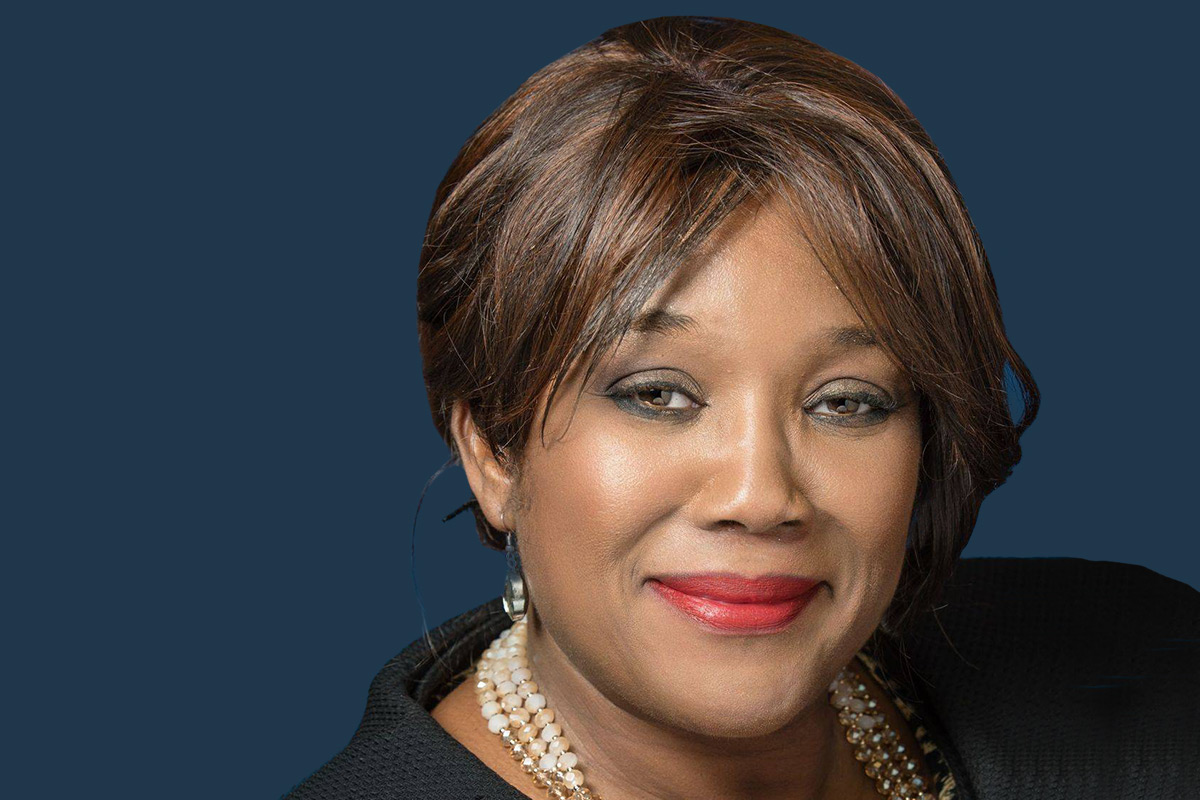