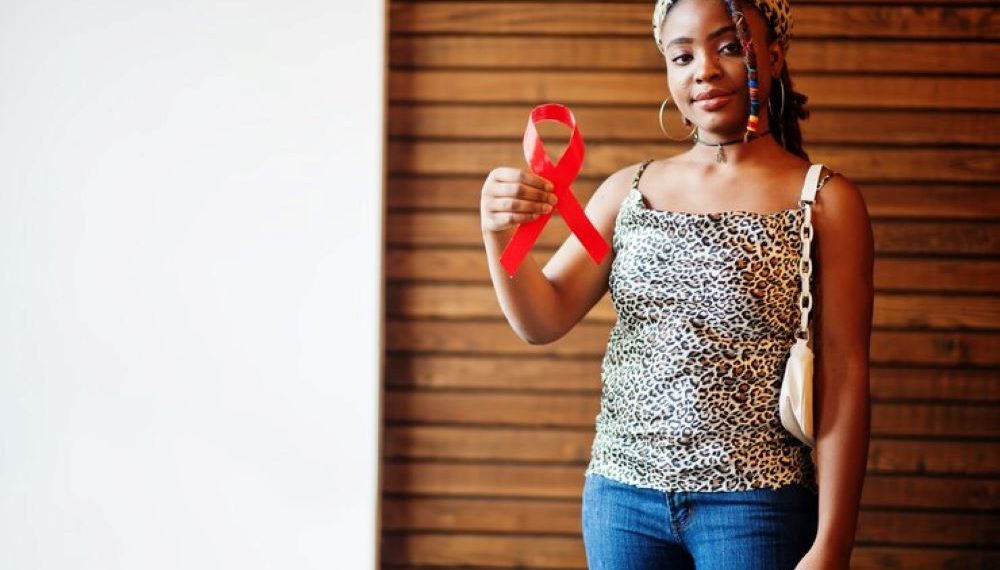 Due to Lack of Care, the Majority of New HIV Cases Among Women are Black

The World Health Organization (WHO), the Joint United Nations Program on HIV/AIDS, and the US Centers for Disease Control and Prevention (CDC) arranged a consultation in Geneva on November 20–21, 2002, to address the logistical challenges surrounding HIV cases/AIDS treatment. This meeting served as a follow-up to previous WHO-UNAIDS consultations held in October 2000 to talk about future access to HIV vaccines and to a more recent CDC consultation held in Atlanta in January 2002 to give the CDC advice on important issues that need to be addressed in advance of the eventual licensure and availability of an HIV vaccine in the United States. Twenty years later, these challenges remain unmet, disproportionately affecting Black women.

Though men continue to comprise much of those suffering from the disease, Black women make up most of the new HIV cases among women. The Centers for Disease Control and Prevention (CDC), which includes transgender women in a separate category, estimated that out of 7,000 women who were diagnosed with HIV virus in 2018, Black women accounted for more than 4,000 cases. According to the CDC, 1 in 9 women is unaware that they are infected with HIV. Despite the alarming numbers, doctors say that little is known about the virus’ impact on Black women. When given an HIV diagnosis, so many Black women are stunned to learn the news.

There are various disparities in diagnosis and treatment, which are caused by various factors, including structural racism, stigma, prejudice, homophobia, and access to healthcare. The CDC reports that the groups with the lowest rates of HIV medical treatment are those who are assigned female at birth, Black persons, teenagers, and young adults.

The daily consumption of medicine, such as Pre-exposure prophylaxis, also known as PrEP, has been proven to be incredibly successful at preventing HIV infection.

However, the FDA has only authorized the use of the injectable PrEP called Apretude, produced by ViiV, and a PrEP tablet named Truvada. The year 2019 also saw the approval of Descovy, a different medication that was only tested on and authorized for men.

Because it was not discovered until much later that PrEP medication is safe for pregnant and nursing women, Maria Nicole Pyra, an epidemiologist at Northwestern University, claimed that researchers missed an opportunity to reach women at risk.

Researchers also say that marketing for PrEP frequently fails to include women. Companies frequently concentrate on men, who accounted for roughly 80% of more than 37,000 new HIV diagnoses in the United States in the year 2018, which is the last dataset year that the CDC is presently using for comparisons.

Men who were found to have sex with men made up about 69% of the group. Additionally, CDC research found that not enough patients are getting access to PrEP drugs, particularly people of color.

The drug was authorized for use in 2012, but Kamila Alexander, a professor at Johns Hopkins University, who specializes in HIV disparities, noted that “the majority of these ten years have been focused on getting the message to gay men, and therefore, PrEP has become a biomedical HIV prevention, an intervention tool, that was not importantly geared toward the lives of Black women.”

Pertinently, disparities also exist for transgender women. According to a CDC survey, 4 out of 10 transgender women have HIV, with Black women making up the bulk of individuals, followed by Hispanic or Latina women.

According to specialists, stigma is another factor that obstructs communication regarding relationship risk, which leads to infections and lost possibilities for prevention.

Since most instances involve males who have sex with men, specialists state that many women also do not expect their partners to expose them to HIV or expect themselves to have it. Experts also emphasize that there is a need to destigmatize sexual identity and the fluidity of information for patients and their partners in educational initiatives to encourage communication—education, thorough sexual health information, and services that meet individuals in places where they are required.

Instead of having a risk-based talk with patients that can arouse dread, specialists say that we should “increasingly focus on the life aspirations of Black women.”  The point is to exploit and discuss the hopes and wants of people for their optimal sexual health, pleasure, and well-being.

Rather than discussing the issues with their sexual lives, experts say that specialists should focus on and discuss the goals, aspirations, and life experiences of black women. 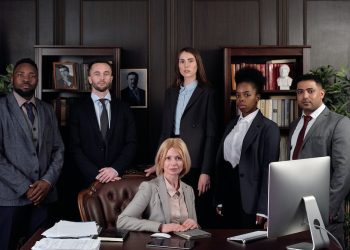 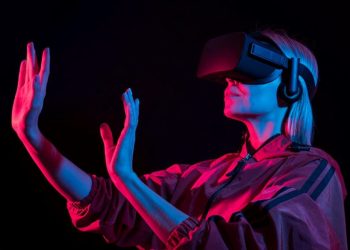 How to Create Printables for Free for Your Blog?

How to Trust Your Intuition During Stressful Times