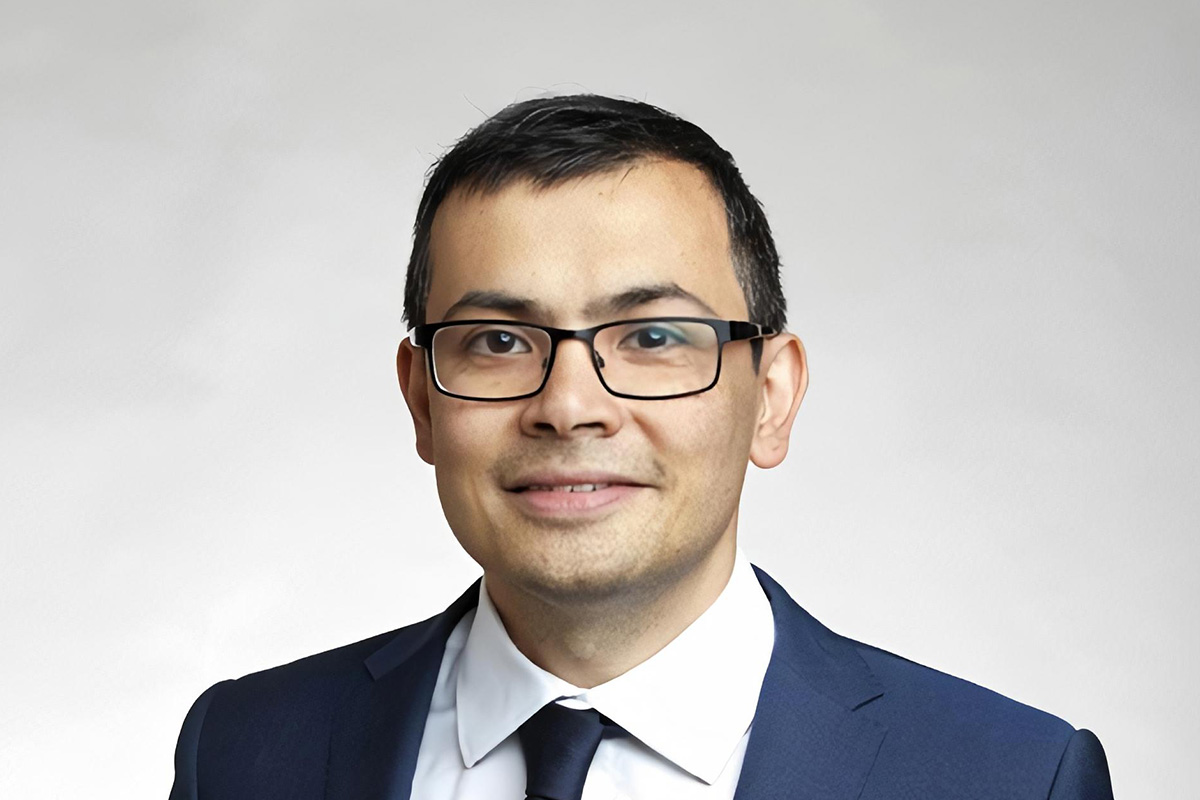 How Artificial Intelligence is Changing the World: Demis Hassabis, The Brain Behind Deepmind

Demis Hassabis, The Brain Behind Deepmind

The ultimate aim is to use these general-purpose technologies and apply them to all sorts of important real world problems.” Demis Hassabis

Artificial Intelligence (AI) is the next big leap for humankind. The world is already in the process of developing technologies that will lead to breakthroughs that were not possible just a few years ago.

The innovations in the next few years, thanks to AI, are expected to change manufacturing processes, healthcare systems, and the way of life. People will become more productive and the time taken to create new products that have a high impact on society will reduce exponentially, which should make life easier.

Demis Hassabis is one of the biggest names in AI. He is a former child chess prodigy who used his mind to build computer games in his teen years and then he applied his mind to his AI company DeepMind.

Google bought DeepMind in 2014 for a whopping £400 million (about US$524 million). The company has built software called AlphaGo, which can learn on its own from raw data as opposed to previous systems that needed programmers to teach the system how to think. The software was able to beat the world champion in the Chinese board game Go.

What’s so great about software beating a human in a game? Actually, it’s not about the game in itself, which is quite difficult to master for a computer. The achievement comes from developing an algorithm that can teach itself.

The goal of building AI is to have an intelligent system that can think up solutions. If we can build a sophisticated system that can create solutions, this software can be used to solve almost all the problems of the world.

According to Demis, AI can help augment human capabilities and help us see things like never before. Just as telescopes aided astronomers to see more of the world and provided a roadmap for breakthroughs in physics, AI can help researchers take humankind to a whole new level of understanding of the world.

AI will become a crucial tool in the hands of scientists. The technology can be used to identify problems, get insights from data, and discover solutions to problems that seem unsolvable with current technology.

There are many problems in the world today that can feel overwhelming. Climate change, disease, pollution, and many more challenges that countries around the world face.

Demis sees hope for solutions with AI, without which he would have been pessimistic about the future. This new technology will help scientists connect the dots and make discoveries that will not be possible with human endeavors alone.

There is an alternative way for us to find solutions to some of the biggest problems the world is facing today. For that, people have to change their behaviors, and countries should become more generous and collaborate with others. Since both of those look like remote possibilities, the only other solution is for technological advancement that AI will facilitate.

3. Machines Are Learning on Their Own

What is the stage of the technological advancement in AI right now? We are at a stage where machines are learning on their own.

The way AI has progressed over the years is that before a programmer would study a problem, come up with a solution, and then code it into the system. The benefit of this method was that the machine would be able to perform the task with near-zero errors and without human problems like fatigue. But there is a limitation to this method.

What new AI systems are doing is that they are able to identify problems on their own and find suitable solutions. In some cases, it has been found that the solutions these computer algorithms come up with are superior to solutions human beings are capable of.

How will these technological advancements impact our lives? For starters, the jobs landscape will change dramatically. Increased productivity thanks to automation and Machine Learning is that many of the jobs will become obsolete.

Each technological shift in the economy created new kinds of jobs. What AI will do, according to Demis, is make jobs become more about thinking creatively.

The future jobs could be about coming up with ideas or hypotheses that you can then test using machines and tools. You will have more meaningful jobs that are suitable for human capabilities and you won’t be forced to do boring, repetitive tasks.

AI is already saving companies millions of dollars. When DeepMind was called in to optimize the energy consumption of a datacenter, the company deployed its AI software to do the job.

6. Will Robots Take Over the World?

With machines becoming smarter by the day, there is a genuine concern about the dangers of these systems becoming self-aware and taking over the planet as the dominant force, replacing humans. The scientific community is also concerned about the potential problem and they are actively trying to mitigate the risks.