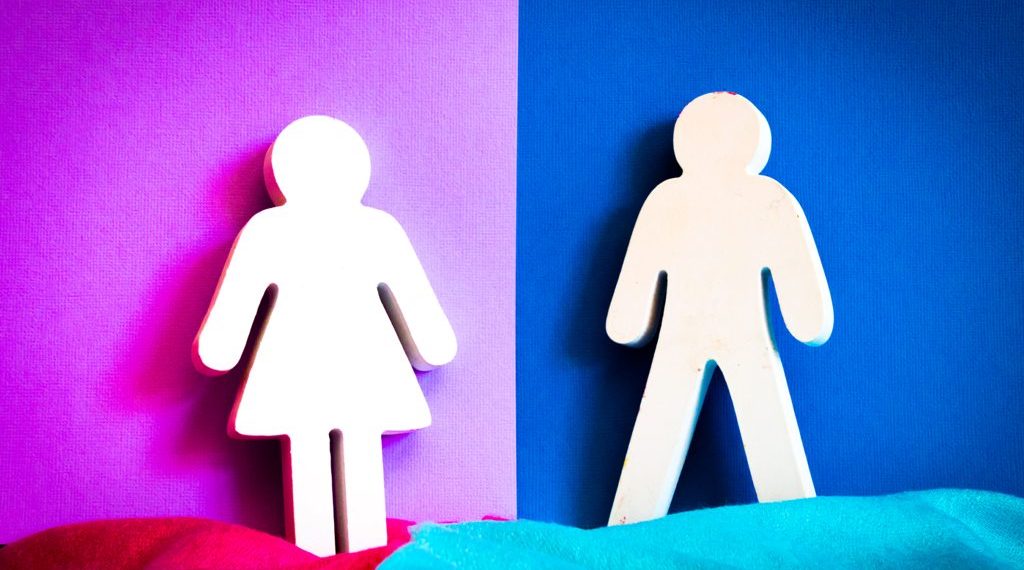 How Covid-19 Derailed Women from Path to Gender Equality

The COVID-19 pandemic has disproportionately affected many working women and mothers, especially women of color. It has undone decades of progress that women made in the workforce, and we need to use the history of women’s successes to motivate them to get back to work and establish gender equality. During the pandemic, women worldwide were compelled to carry much of the emotional and domestic burden of caring for their families and communities, holding down paid jobs, or remaining on reduced hours or salaries. Women, especially women of color and ethnic minorities, have also been inexplicably affected by job losses. Women lost more than 64 million jobs in 2020 alone, which resulted in an estimated $800 billion loss of income worldwide.

The fight for gender equality in the workplace intensified in the mid-20th century when women comprised only 25% of the workforce in the United States. During the Great Depression, some people believed that the few women who did work should give up their jobs so that unemployed men could have them. However, World War II changed all that. The female labor force grew by 50% between 1940 and 1945. By the end of the war, one in four married women worked outside their homes, prompting the National War Labor Board to recommend policies that would require employers to provide equal pay to women who were directly replacing male workers.

One of the first laws in the United States intended to ease inequality based on gender. President John F. Kennedy signed Equal Pay Act in 1963 to reduce gender inequality in the workplace. The passage of the Equal Pay Act helped women bridge the gender wage gap. However, much remains to be done for gender equality. Even today, women earn only 82 cents for every dollar earned by men in the United States.

Women continued to advance towards establishing gender equality in the workplace when Katharine Graham became the first CEO of The Washington Post, a Fortune 500 company, in 1972. Since then, their numbers at the top position in businesses have increased gradually. The Fortune Global 500 reported an all-time high of 23 women CEOs in 2021, including six women of color. The number reached a record high following the appointments of female leaders like Lauren Hobart and Linda Rendle as CEOs of Clorox and Dick’s Sporting Goods, respectively, in 2020.

Even as we celebrate the history of women’s fight for gender equality, it is essential to remember the long journey ahead. A study released before the Covid-19 pandemic showed that men outnumber women, 17 to 1, at the CEO level. Women have undoubtedly made strides, but they still hold only 28% of C-Suite positions.

Women continued to make steady progress towards gender equality in 2020 when, just before the pandemic, they held more jobs than men in the United States workforce for the second time in history and the first time since 2010. However, the outbreak of COVID-19 pushed that progress backward. A report published by the National Women’s Law Center states that women accounted for 55% of net job loss since the start of the pandemic. Since February 2020, women have lost over 5.4 million net jobs. On the other hand, all the jobs lost in December 2020 were held by women, while men gained 16,000 jobs – marking a 33-year low in women’s labor force participation.

The pandemic has pushed millions of women out of the labor force – some permanently – to take up child and elderly care responsibilities. According to a survey, one in three mothers is considering leaving the workforce to handle childcare responsibilities arising out of the COVID-19 crisis. Such a shift could lead to an even larger economic crisis. According to estimates, if working mothers who left the workforce do not return, it could lead to an annual loss of $64.5 billion in wages and economic activity.

Women have been undoubtedly disproportionately affected by the COVID-19 pandemic. While efforts to revitalize the economy have just begun, women must be supported. Women, especially working mothers, need adequate support with improved childcare infrastructure and more progressive work-family policies.

Getting Back on Track

The Biden administration has announced the establishment of The White House Gender Policy Council to prioritize the advancement of gender equity and equality. While the Gender Policy Council can hold businesses accountable, it will be up to the employers to provide women with the support they need. Employers need to adjust policies and programs to better support women – especially working mothers. For instance, employers can offer additional paid time off, resources to help parents adjust to homeschooling, and flexible work schedules. These changes must accompany a shift in mindset that minimizes gender bias.

The economic recovery is at its initial stages. Still, it is never too early to plan how we can best ensure women are not decades behind in achieving gender equity at work. As we move forward, employers and government agencies can work together to help millions of women return to the labor force and reverse the pandemic’s effects on their progress. 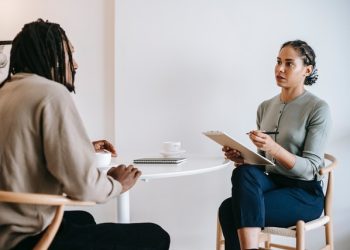 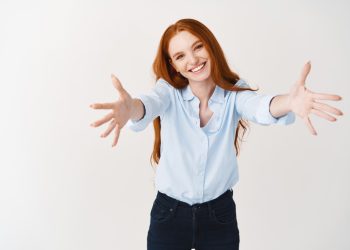 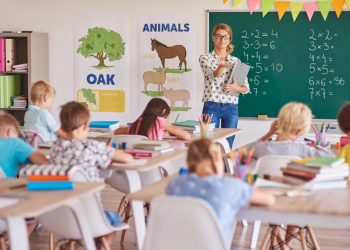