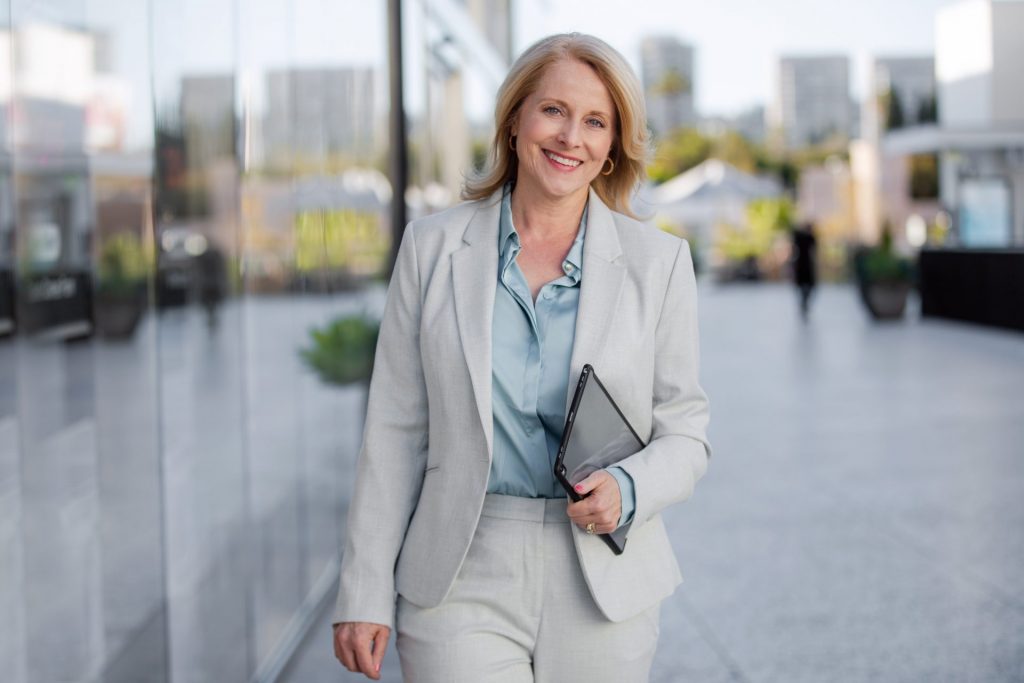 How Leaders Can Influence Company Culture

How Leaders Can Influence Company Culture

The success of any organization depends on the abilities of its leader, but it is not a matter of the leader accomplishing every task herself to achieve this success. The way a business owner delivers is by shaping the organizational culture that enables her employees to do their best, which in turn leads to the overall growth of the company.

Organizational culture is the philosophy and values of a company that guides the behaviours of its employees. The work environment evolves a certain rule and expected behaviours over time that defines the way things get done. One of the roles of a business leader is to mould this culture through various policies that can foster certain attitudes among the workforce. Changes in attitudes can be developed over time through an efficient rewards and punishment system.

According to Harvard Business Review, the culture of an organization is strongly influenced by the incentives, which can be both monetary and non-monetary. A business leader can provide direct cash rewards to promote a certain kind of behaviour from her team. Some of the non-monetary incentives to consider are recognition, status, and additional responsibilities.

Having a set of well-defined procedures and incentive structures can lay a strong foundation for a good organizational culture. What can be equally powerful is having a leader who the employees can emulate. Employees tend to consciously or unconsciously follow the tone set by their managers or the owner of the business, and being a role model to them will help them understand how to act.

Being a role model can seem like a daunting task, but this is a skill that can be learnt over time. Just as the employees should have a role model, a business owner can also have someone that she looks up to and she can replicate those leadership traits and characteristics.

There has been a lot of debate about whether leaders are born or if they are made. A study by Crystal L. Hoyt, Jeni L. Burnette, and Audrey N. Innella from University of Richmond shows that leaders who were primed with a role model before undertaking a task were more confident and less anxious when compared to a group that was focussed on “leaders are born” theory. The group with a role model also performed better at the assigned task.

Motivating and micro-managing every single employee will be an impossible task, especially for small business owner. Instead, if an entrepreneur can share her vision with her entire team and let that guide them, it will become easier for individual employees to make decisions in their daily activities, and they won’t have to check with the business owner too often.

The skills an entrepreneur needs in order to help spread the vision of the company are social and emotional intelligence. According to a study published in the Journal of Family Business Management, business owners who used emotional and social intelligence were able to create a shared vision of the company both within the organization and with the relevant stakeholders. This created excitement among everyone involved and that led to a dramatic increase in the success of the business.

A leader who hides her failures and only projects victories will seem hollow and fake. Such an approach will be uninspiring for the employees and it can be detrimental to the growth of the company.

According to a study published in the Journal of Business Venturing, a delay in accepting a business failure will make it more costly and it will delay the recovery. The research paper suggested business leaders to use anticipatory grief as a way to reduce the emotional pain that is associated with accepting a failure. Recognizing and embracing a failure early on will not only help an entrepreneur to quickly move on to more profitable ideas, it will also build the morale of the team.

For a company to grow it has to take risks, and that needs a culture that embraces calculated risk taking. A business leader has to set the tone for the company when it comes maintaining a fine balance between being cautions and seizing opportunities.

According to a model published in Harvard Business Review, there are five stages of growth for small businesses. In the first stage the company exists by simply trying to build customers, the second stage is the survival stage where there should be enough money to break even, the third stage will give the firm enough surplus to either expand or become profitable, in the fourth stage the business takes off, and in the fight stage the company grows large enough to take advantage of its size.

A company that has the culture of risk taking should be in a position to transition from being a viable business to a stage four growing firm.

Eat These Healthy Foods to Boost your Energy