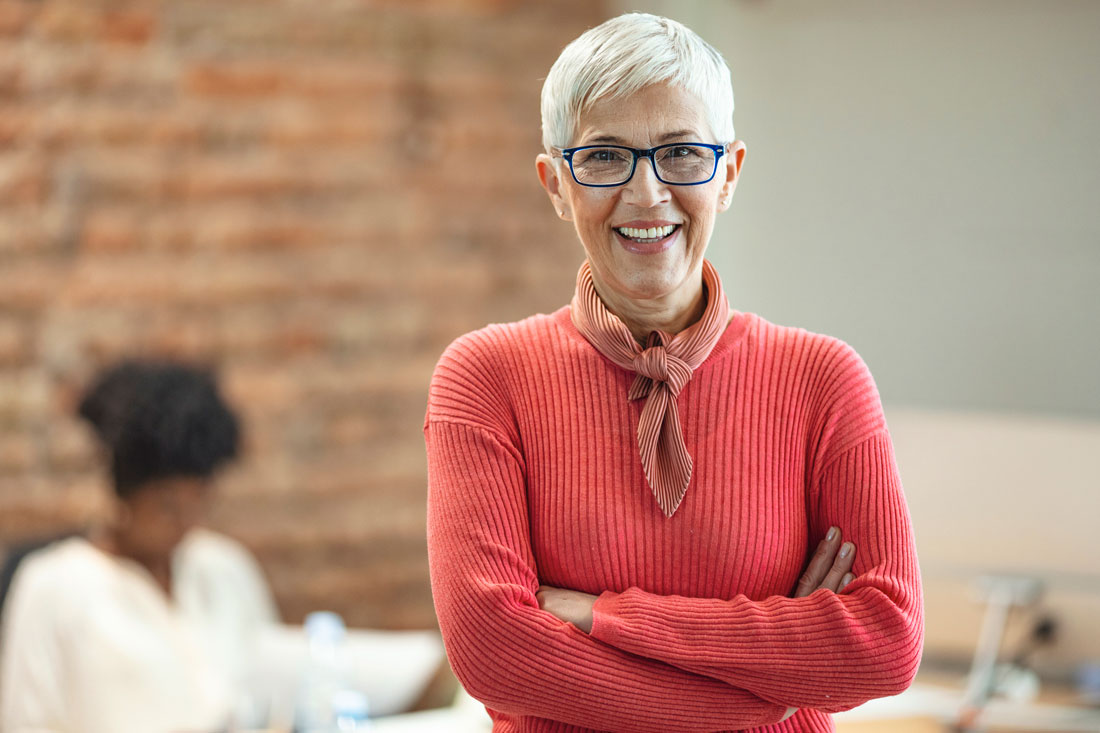 “If your actions inspire others to dream more, learn more, do more and become more, you are a leader.” – John Quincy Adams

To become a leader of a lot is not too easy a task. Especially in an era where quick change is the only constant, leaders need to do more than their predecessors from previous generations to ensure that the people or the organization they are leading are in safe hands. While managing the work at hand, they also have to anticipate change and adapt to the new realities. A leader has to be effective and efficient, and vocal to maintain his/her lead above others. A vocal leader can be perceived as an egoist and hot-tempered one at times, but that is not always the case. A leader with a voice is an asset in more than one way.

Neelofer has a story to share on this. A fresh graduate, she started her job life as a sub-editor in a local newspaper in Los Angeles. Being a novice, she had to cover extra miles to see herself reaching the level of her more experienced colleagues in the office. Neelofer is a slow but reliable learner, and initially, she could see her editor Nancy dealing with her more strictly. For the 19-something Neelofer, the editor’s attitude was not something appreciable at the beginning. She was left in tears quite a few times in her first few months as Nancy was too vocal with her mistakes. But when she got her confirmation letter after six months, and Nancy praised her in front of other top editors in the office for having learned her work fast, she could understand what vocal leadership meant. She saw and learned from her editor how the latter defended her team members and their work whenever any unjust accusations came hurtling towards them. It made a difference.

There are various ways for a leader to become more effective and efficient besides being vocal. Indeed, leadership is also about something inherent, but one can also learn specific aspects of sound leadership and practice them to become perfect. Here we take up the three factors and see how leaders can master them and become better leaders in return:

1 How to lead effectively:

First of all, to be effective means to prove successful in achieving the desired result. This is a criterion that every leader looks to fulfill, but it takes much hard work to prove effective. To prove useful, a leader has to influence his team with his vision and method of working. The entire team has to be brought in sync and made to strive for the results. Besides collaboration, innovation is another important factor to enhance effectiveness. Moreover, besides helping the team members imbibe the skills, an effective leader has to inspire them to be more diverse and sensitive, leading to the development of a positive culture — another requirement for effectiveness.

And last but not least, an effective leader has to be ethical. Great Indian leader Mahatma Gandhi was useful, and one of the reasons was that he was ethical with his political experimentations. Gandhi, who took on the mighty British Empire that had ruled India for almost 200 years, was thoroughly convinced about his non-violent ways of functioning. Once the anti-British protesters put a police station on fire following a crash killing many of them, the leader called off his acclaimed Non-Cooperation Movement. It received a mixed response, but none could ignore that Gandhi was right to his political beliefs.

2
How to lead efficiently:

Efficiency is a quality that is expected from a leader at the very outset. A leader’s efficiency is only known when he/she operates in times of a crisis. If he/she is efficient, then adverse conditions will bring out the best of them: efficiency or the capacity to deliver maximum productivity with minimum wasted effort. There is no ready-made manual to become efficient. It requires intelligence, education, common sense, and experience to become an efficient leader. Responding to a crisis in terms of efficiency defines leadership. Ford, for example, made a dramatic turnaround after the 2008 Recession because of efficient administration. While it was close to filing bankruptcy, former CEO Alan Mulally’s leadership from the front helped it weather the adversity and return stronger.

Similarly, when the BP oil spill disaster happened in Mexico in 2010, resulting in the deaths of 11 people, former chief executive of the UK-based firm Tony Howard’s response was said to be less than satisfactory, and the organization’s reputation was hit.
Thus, inefficiency can lead an organization or venture towards disaster, while efficiency can do the exact opposite. A ladder needs to imbibe specific skills that can bring the desired results when combined with inherent qualities to lead efficiently. To be an efficient leader, you need to project confidence and an honest approach. An efficient leader also must be realistic and not indulge in day-dreaming, expecting that everything will fall in place in no time. To be decisive and to have the capacity to adapt to changes and challenges is also another top requirement for an efficient leader.
Besides, exercising caution as per the demand of the situation — good or bad, present-mindedness, and staying positive even when chips are down are other indications that you are on the way to become an efficient leader.

3
How to lead vocally?

There is no denying that not all leaders are or can be vocal. People have different ways of displaying leadership, but those who can learn and master being vocal are certainly equipped to become better leaders. In the first place, vocal leaders are required to cater to situations and challenges. A vocal leader is one who makes effective verbal communication to people around him. Vocal leaders tend to be more transparent in their working style because they deal with issues upfront. A vocal leader is required not only because he/she speaks up for the team but also enforces things more effectively.

A vocal leader needs three ‘C’s to be successful: communication, confidence, and commitment. A vocal leader might seem arrogant, but through open communication, he/she does a great favor to the team and its members. If you are a vocal leader, then your contribution lies in the fact that you encourage your team members and give the team the confidence to accomplish the most challenging of tasks. You also enforce rules, regulations, and standards to make people abide by a positive work culture and hold team members accountable for their work. If required, confront them positively to teach them their mistakes and make them learn and improve themselves.

To be a vocal leader, one needs to identify his or her strengths and weaknesses first; be well-read and informed so that you can lead others in intelligent communication; get good mentors and practice the leadership skills you have learned from various sources well before you get into a leadership position so that your talent is identified.