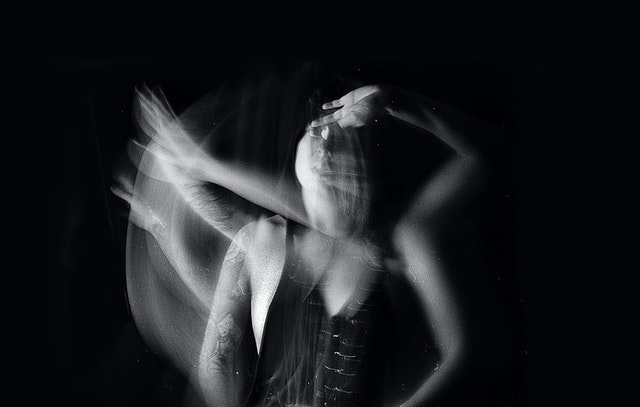 Despite all the progress made by women and the cries for gender equality, women worldwide continue to be under attack. There are many who are not ready to tolerate a woman’s leadership, especially as a voice for change. Even powerful women, including Shirley Chisholm, former Australian Prime Minister Julia Gillard, Hillary Rodham Clinton, and Kamala Harris, have not been spared. Such attacks are often isolated incidents, while women are also victims of a polarized political climate.

The forces resisting change and empowerment of women mobilize rapidly, and often character assassination, wielded anonymously, is their weapon of choice. Amidst the COVID-19 pandemic, when women worldwide are encouraged to be stronger and bring their best to the table, double standards and personal attacks on women continue unabated. The attack on British Columbia’s Chief Health Officer, Bonnie Henry, in 2020 is a case in point.

Viola Davis, the first Black actress who won an Emmy for Lead Actress in a drama in 2015, has openly spoken about the high stakes that women of color face. “We know as women that when you speak up, you are labeled a bitch – immediately. Just as a woman, as a woman of color, there is very, very, very little you have to do. All you have to do is maybe roll your eyes, and that’s it,” she said.

However, such issues are not restricted to politics and Hollywood only. They are prevalent in schools, colleges, and universities as well. It was the stubbornness of the French Academy of Sciences that it never elected Marie Curie to the academy. Despite winning two Nobel Prizes, Curie was deprived and ignored. While this aspect of the academy is well known, very few people are aware that the press presented her as a foreigner and atheist. Such vilification and anti-Semitism incited a mob outside her home, which Curie shared with her two young daughters and widowed mother.

Mary’s humiliation was not an isolated event but the result of a polarized political and social climate. About a century later, on June 4, 2020, the publishers of a leading journal in chemistry research, Angewandte Chemie, quickly distanced the magazine from a paper that they had published by a Canadian academic. The journal accused him of using “offensive and inflammatory language aimed toward people of different genders, races, and nationalities”. The question is, how, in the first place, did such a prejudiced opinion piece get through peer review, past senior editors, and into a top-tiered journal whose mandate is the publication of scientific results?

If you look deeper, you will find a common thread. The problem is not just trolls blocking passage over the bridges of leadership. In mainstream platforms, the problem is the insufficient autonomous investigation and peer review. In addition, there is disdain for verification of fact and an increasing tabloid culture that makes it evident that there is a vested interest in damaging or controversial stories that sell.

Considering the current pace of progress in academia, it is likely that gender parity will take 60 years for math and 258 years for physics. Progress for other under-represented talent pools is even more bitter. Progress will continue to be slow as long as mainstream platforms propagate the attacks and double standards.

No one, in particular, is responsible for the prevalent double standards against women. We are all responsible for it. US Senator Elizabeth Warren says, “You don’t get what you don’t fight for.” Therefore, it is high time for each of us, whether it is the media, politics, art, entertainment, or academia, to demand better.

It is time that we took a hard look at the societal attitudes towards leadership. We need leadership that reflects full diversity and is inclusive of gender, sexual orientation, race, culture, and language.

Our ability to recruit and retain the breadth of leadership is weakened when women in power, and diverse leaders in general, are still so readily subjected to personal attacks and labeled unruly, a negative influence, or as under-qualified or unfit for service. Recognizing the patterns and double standards is the first step in committing to fighting and eliminating this social evil.

Shelley Smith - Team and People Should Be a Priority in Business

Danielle Goss ― The Founder of KUL MOCKS, Fun for the Sober Curious