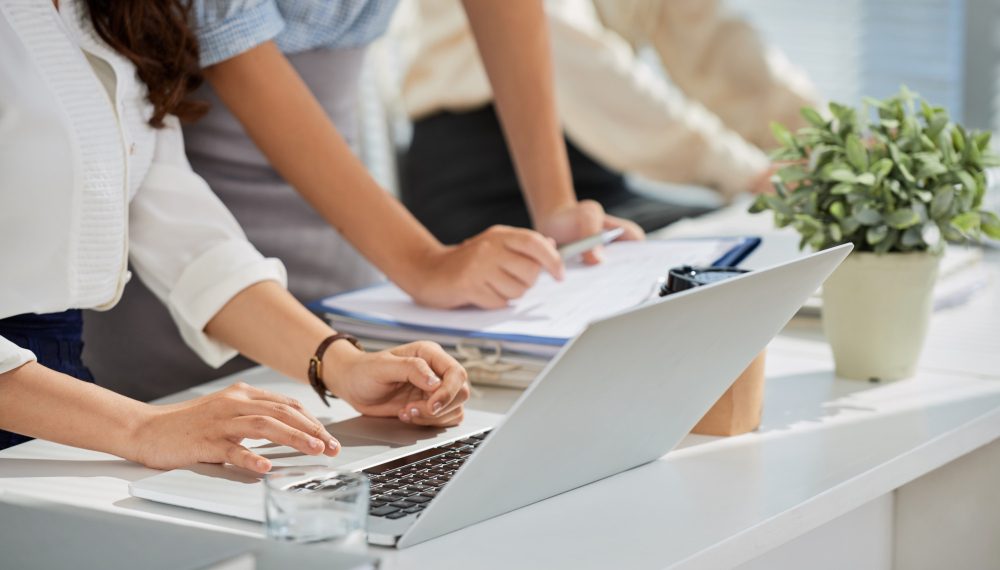 Hybrid Work Model Could be the Next “Career Killer” for Women

A major consequence of the COVID-19 pandemic has been the opportunity to re-think the way we work. Many employers are now busy strategizing how best to implement new ways of working on a mass scale for the longer term. These changes to the world of work have motivated “career and life decisions” for many women, and more so with the hybrid model of working, which means a blend of office, remote, and home working.

Hybrid working tends to encompass more flexibility in terms of when we work, as well as where we work and how we work. The model generally provides more independence and flexibility to employees to fit their work around their personal lives. It is heralded by many as the best of both worlds providing structure and sociability on the one hand, and independence and flexibility on the other. But it is not the safe harbor that many think of it to be, especially for women, as it aggravates the existing challenges of equality, inclusivity, and accessibility by presenteeism and proximity bias. Remote workers will not experience a growth at an equal rate because of less visibility. This could potentially magnify the gender gap, as women may be more likely to choose remote work to take on caring responsibilities in the home.

Findings show that prior to the pandemic, women were overlooked for leadership roles, and with hybrid working now, 60% of the women feel shut out of important meetings. At the same time, only a third of women (33%) reported that their employer offers flexible working policies, and more than 90% fear that asking for this would affect their promotion prospects which is a worrisome trend. About 64% of women working in a hybrid environment say their employer hasn’t set clear expectations around how or where they’re to work. That can cause challenges for those who may need a more predictable schedule.

Stress and burnout in women have reached ‘alarming levels.’ Around 53% of women reported higher stress levels than a year ago, while 46% of women say they feel burned out. A third of women have taken time off work because of mental health challenges, and only around four in 10 feel they can discuss these in the workplace. Women hybrid workers are also more likely to have to contend with microaggressions such as being interrupted or talked over in meetings and being patronized by co-workers, and they don’t think of making any official complaint about it either.

It has been witnessed that women are more likely to carry out more domestic responsibilities while working flexibly, whereas men are more likely to prioritize and expand their work spheres. Working mothers cut back their hours substantially while bearing a disproportionate share of caregiving and other domestic responsibilities. A model that promises increased flexibility with the aim of providing a better work/life balance has not resulted in increased advancement of women to senior levels. They still have been retained at lower management levels. Virtual meetings on Zoom do not afford the same rapport-building and feedback mechanisms. Unless companies learn to evaluate output, rewarding people for what they contribute rather than for the show they put on by being in office, a world of mostly remote work may increase organizations’ bias for rewarding those who are present, disproportionately harming women.

Such uneven and unpredictable working conditions are taking their toll, and women are feeling extremely stressed and burned out. If employers are serious about gender equality, then one way to do it in these times is to have appropriate policies. If men’s and women’s perceptions aren’t aligned, it’s tough to have conversations about change.

How Is AI Improving Quality Control?