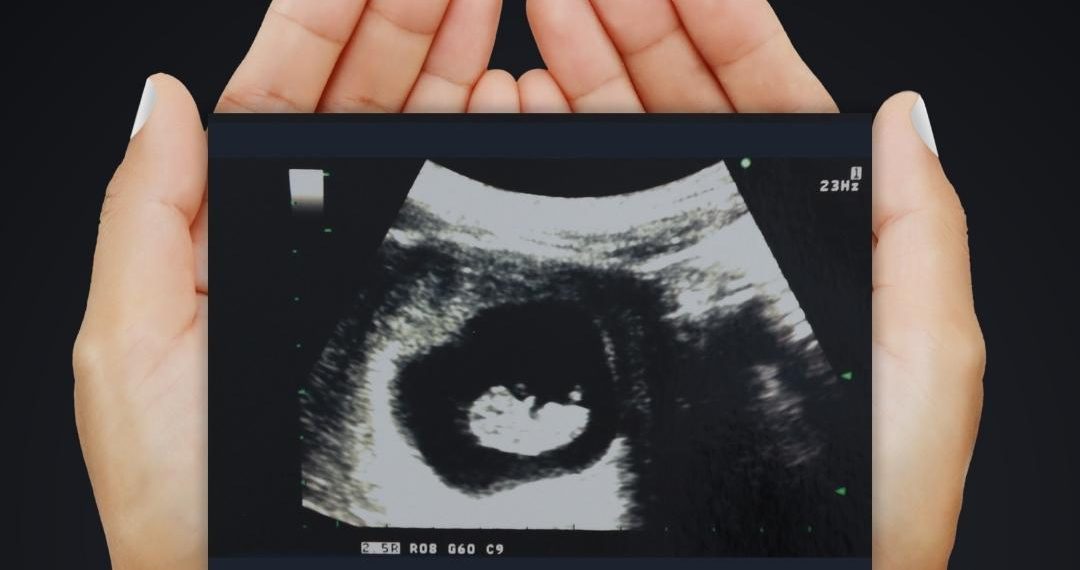 India: The land of Missing Women

The phrase “missing women” was coined by Amartya Sen, a Nobel Prize-winning economist, in 1990. It refers to those millions of girls who are killed before or right after birth due to societal stigma attached to the birth of a baby girl. At that time, Mr. Sen estimated that India was missing nearly 37 million, and the sex-ration at birth (SRB) had fallen from 1,000 boys under the age of seven for every 976 girls to just 927 girls in 1990. After India’s census data showed a serious decline in 2011 in the number of girls under the age of seven, it was feared that nearly eight million female fetuses were aborted between the year 2001 and 2011, a process which is known as female feticide.

India legalized abortion in 1971, and since prenatal testing was now allowed and Indian families began to learn the sex of the fetus during pregnancy, a selection took off wherein male fetuses were spared, and the female fetuses were killed in the womb. Furthermore, with the introduction of ultrasound in the 1980s, it became easier for Indian families to determine the sex of the fetus.

Though the determination of the sex of the fetus was completely banned in 1994, the sex ratio at birth still widened rapidly. From nearly 105 boys for every 100 girls before 1970, the numbers reached 110 boys per 100 girls in the 1990s. These stayed their course for about the next 20 years. In 2011, the former prime minister of India, Dr. Manmohan Singh, referred to it as a “national shame”.

In 2001, Sikhs, a religious minority in India, were recorded to have a sex ratio of 130 males per 100 females at birth. The numbers far exceeded that year’s national average of 110. Currently, the sex ratio for the country’s Hindu majority is 109 boys for every 100 girls. Experts assume that in the past five years, nearly 2.6 million girls have been killed either in the womb or right after birth in India. According to UN estimates, due to gender–biased sex selection, nearly 400,000 female feticides occur every year, and this number roughly translates to almost 3% of all female births.

Historically, India has a well-documented preference for male children, and that is what has led to the current skewed sex ratio. This preference stems from the widely– accepted notion that men carry the family name forward and look after their parents in old age, while daughters are bound to another man’s house and belong to somebody else. While daughters cost dowries and then leave them for marital homes, it is the sons who perform the rituals upon death. This notion is at the heart of the rampant female feticide in India.

Though the recent survey titled National Family Health Survey (NFHS) of the Indian government, conducted between 2019-2021, suggested that the gap between male and female sex ratio has reduced from 111 boys per 100 girls to just 108 boys per 100 girls, it still means that from 4.8 lakh missing girls in 2010, the numbers have only come down to 4.1 lakh missing girls in 2019.

Though various research has concluded that the preference for male children has been on the decline amongst Indian families, sex selection is still rampant. Although due to international pressure and a sense of personal shame, India has banned the prenatal determination of sex and sex-selective abortions, the economists argue that when there is a strong boy bias in the parents, it leads to increased female infant mortality. Urban and educated women in India tend to have fewer children, and since the pressure to obtain a son is always there, it has been found that there are more missing women in Urban India than its rural areas. Girls under seven tend to have lesser chances of survival in urban India due to parental apathy and insufficient medical and nutritional care. sufficient medical and nutritional care.

Apart from prostitution, trafficking, and other institutionalized biases against women in India, this paints another facet of the grim picture for women in India. It now remains to be seen whether India will become kinder towards its women in the coming times.

6 Powerful Ways to Let Go of Your Ego