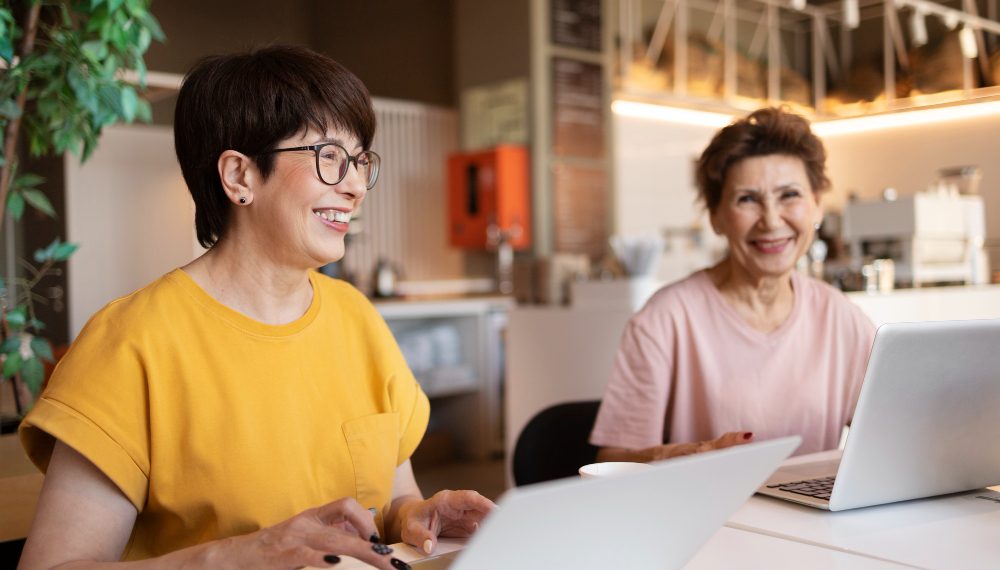 Women residing in England’s poorest areas are dying earlier than the average female in all similar countries in the world due to inequality, revealed an analysis of life expectancy data published recently.

Figures on Gender Inequality in England

The Health Foundation has discovered that millions of women living in England’s most underprivileged regions can expect to live 78.7 years, just about eight years fewer than women living in the country’s wealthiest areas. The situation is worse than the mean life expectancy for women in all the OECD countries of the world, barring Mexico.

The damning analysis also reveals that the mean life expectancy for all women in England and the U.K. is lower than the global OECD average. As far the life expectancy of women is concerned, the U.K. ranks 25th among the 38 OECD nations.

The U.K. government has promised to deal with gender inequality and pledged to “reset the dial” on women’s health. But health experts say the findings show the government has a “mountain to climb,” with a “fundamental shift” in policy needed urgently to enable women to enjoy longer, healthier lives.

The Guardian quotes Jo Bibby, the director of health at the Health Foundation, saying, “The government has committed to addressing stalling life expectancy, and this has been described as a core part of the leveling up agenda.” “However, it has failed to acknowledge the mountain it needs to climb to bring life chances in the U.K. in line with other comparable countries.”

The analysis found that the life expectancy of women inhabiting the 10% most underprivileged regions of England is lower than the average woman in countries like Colombia (79.8 years), Latvia (79.7 years), and Hungary (79.6 years). Only women in Mexico have a lower overall life expectancy (77.9 years) than women residing in England’s poorest regions.

Blackpool, Knowsley, Liverpool, and Middlesbrough are among some of England’s traditionally most underprivileged regions. Chiltern, Hampshire, Hart, and Rutland have recently been added to this list of the disadvantaged areas of England.

According to Bibby, when the OECD countries are ranked by life expectancy, the U.K. comes in 25th, which is somewhat disappointing, showing the world’s fifth-largest economy. What is even more concerning is the gap between the rich and poor. The glaring reality is that the poorest can expect to live shorter and less healthy lives than their more affluent counterparts, Bibby said.

Like the U.K., England is not an OECD member, but the Health Foundation compared life expectancy for 2018 in England and the U.K. to other OECD countries. However, it did not examine the life expectancy of women in Wales, Scotland, or Northern Ireland.

Health experts say that the cost-of-living crisis is likely to widen the gap between rich and poor. The pandemic has hit the finances of millions of families, and the rising prices will force more people to choose whether to go without essentials or go into debt.

Nirmala Sitharaman – The Most Powerful Woman in India

How to Take Care of Your Breast Health?