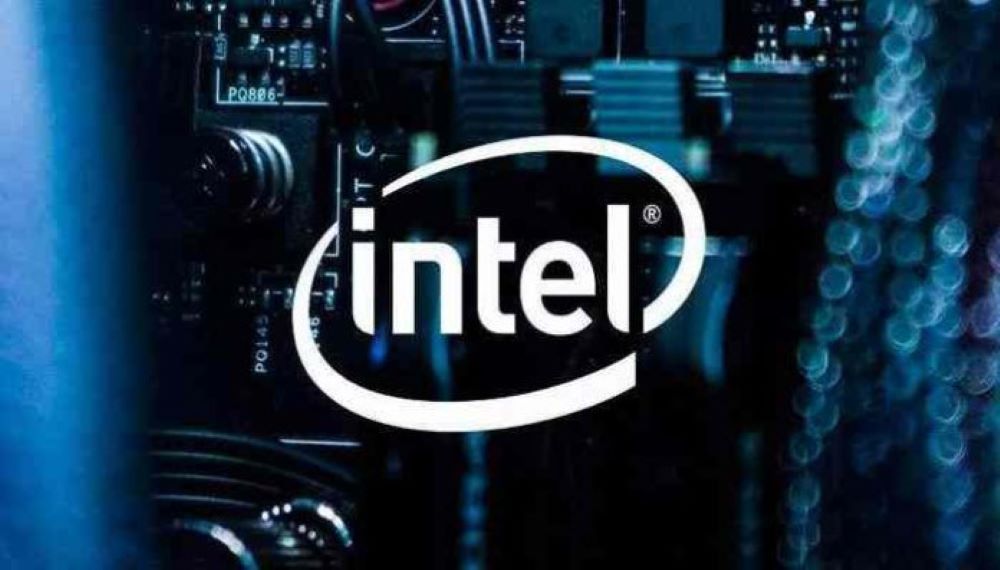 Based in Santa Clara, California, Intel Corp. has slated a mega layoff to reduce headcount, likely in the thousands, to cope with a failing personal computer market and cut costs. The move may affect around 20% of the company’s staff, especially the sales and marketing divisions. The reports suggested that the layoff may be announced around the time of its third-quarter report on October 27th. The mega chipmaker had 113,700 on-roll employees as of July.

Intel has been facing a huge decline in demand for its PC processors, its main business area, and has struggled to win a share of the market that it lost to rival companies like Advanced Micro Devices Inc. In July this year, Intel warned that sales in 2022 would be about $11 billion lower than was previously expected. Analysts have also predicted a revenue drop of roughly 15% in the third quarter. The company’s once-enviable margins have largely shriveled. The margins have reduced by 15 percent compared to the historic 60%.

During its second-quarter earnings call, the company claimed that it could make changes to increase profits. “We are also lowering our core expenses in the calendar year 2022. We will also look to take up additional actions in the second half of 2022,” Pat Gelsinger, Chief Executive Officer, had said at that time.

Intel’s last big major layoff took place in the year 2016 when it sacked around 12,000 employees or 11% of its total workforce. The company has made many smaller job cuts since then and shuttered many divisions, including the cellular modem and drone unit. Like many other tech companies, Intel too stopped hiring earlier this year due to the soured market conditions and fears of recession.

According to Mandeep Singh, a Bloomberg Intelligence analyst, “the latest layoff is likely meant to reduce the company’s fixed costs by 10% to 15%.” Singh estimates that the costs for the same range between $25 billion to $30 billion.

Gelsinger, CEO of Intel, took the helm last year and has been working tooth and nail to restore the company’s image as a Silicon Valley legend. But even before the PC slump around the world, for Intel, it was an uphill fight. The company lost its technological edge due to withering culture of innovation in recent years, and now a broader slowdown has added to its challenges.

According to IDC, PC sales decreased 15% in the third quarter compared to the year before. HP Inc., Lenovo Group Ltd., and Dell Technologies Inc., all of which use Intel’s processors, have suffered steep declines. Experts say that with computer and laptop prices stagnating and the reducing demand, Intel may also likely pursue a dividend cut to counter the cash-flow headwinds. However, the company’s plan to sell the shares of the self-driving technology business in the initial public offering may as well ease those concerns.

It’s a very bad moment for Intel to introduce cutbacks. Earlier, the company lobbied fiercely for a $52 billion chip-stimulus bill, promising to expand manufacturing in the US. Gelsinger is also planning to build a boom that includes shifting the world’s biggest chipmaking hub to Ohio.

At the same time, Intel has come under intense pressure from its investors to shore up its profits. The company’s shares have greatly fallen by more than 50% in the year 2022, with a 20% decrease happening in the last month alone. The shares also slipped by 1% to $24.80 on Wednesday morning.

The US tensions with China have also clouded the future of the chip industry. The Biden administration already announced the new export curbs last Friday, restricting what US tech companies could sell to the Asian nation. The news impacted the shares of chipmakers again, with Intel’s shares falling 5.4% on that same day.

Intel has been trying to regain its footing in the chipmaking industry by way of releasing new processors and graphics semiconductors. A key part of this strategy is to sell more chips where rivals like AMD and Nvidia Corp. have made great inroads. On Tuesday, Google also unveiled new Intel-powered technology to power its server farms that will help speed the artificial intelligence tasks.

Pertinently, some of the chipmakers, like Nvidia and Micron Technology Inc., have stated that they are staying clear of layoffs for now. But other tech companies, like Oracle Corp. and Arm Ltd., have been cutting jobs for quite some time.

How to Overcome Perfectionism as a Successful Woman

How to Start a Dropshipping Business In 2022