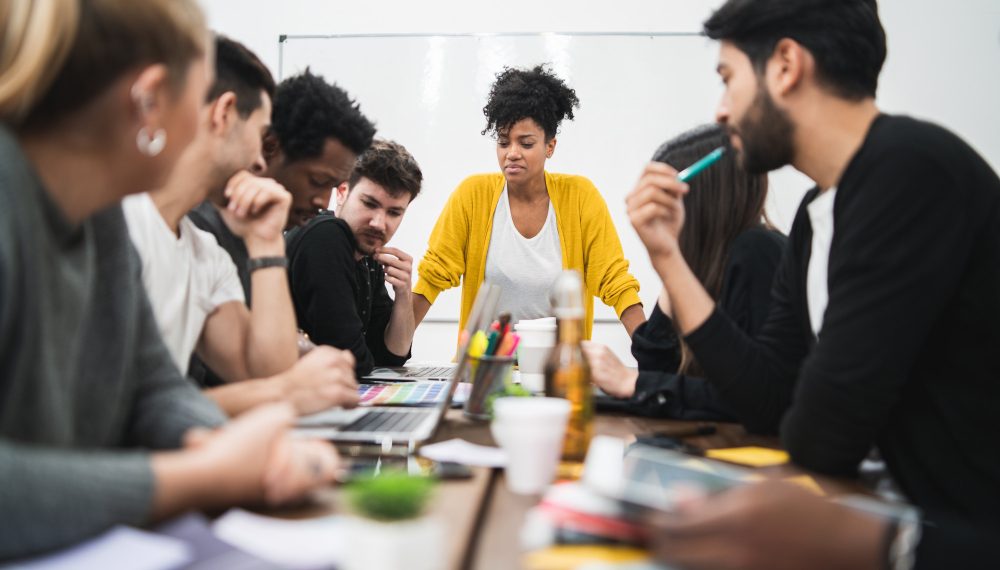 Some five decades back, being a female entrepreneur would seem very ambitious. Today, there are about 252 million women entrepreneurs worldwide and another 153 million women who run their own well-established businesses. Precisely speaking, the percentage of women entrepreneurs has shot up by 140% in the last two decades. Studies reveal that women now account for 41% of the global workforce and control more than $20 trillion in annual spending. A lot of experts have predicted that this number will go up to $28 trillion in the next few years.

Many women launched their businesses to break free from social constraints. Women who are business owners can achieve financial independence without relying on the status quo. However, this is easier said than done. According to a report in Forbes, until 1988, women entrepreneurs in the United States could not get business loans without a male relative as a co-signer. It didn’t matter if the male relative was also involved in the business or if he was under 18; he was essential to experienced businesswomen getting the loans they needed to grow their companies.

Women entrepreneurs around the world have come a long way since then. Here are some interesting facts about women in business.

An estimated 47% of women launched a business since the Covid-19 pandemic started in 2020, compared to 44% of men. Most women step into entrepreneurship because of the desire to pursue their passion, with 48% saying it was their primary motivator. Financial independence is the second reason cited by 43% of the women, and flexibility was in third place, winning 41% of the votes.

Most women entrepreneurs aged between 40 and 59

Statistics show that 62% of women business owners are between 40 and 59 years old. About 80% of these businesswomen have college degrees. Since building and gathering experience takes a lot of time, only 30% of these women are younger than 40 years. In other words, it takes years of dedication, commitment, and hard work to succeed in building connections, relationships, and capital to run a business effectively.

Women own 12.3 million businesses in the US

About 12.3 million businesses in the United States are women. In other words, roughly 42% of all US companies are women-owned. They put things in the proper perspective, with around 402,000 female-owned businesses in 1972 – a landmark year for female entrepreneurship. Women-owned businesses in the United States earn over $1.8 trillion in revenues annually. What is encouraging is that this percentage is growing steadily despite gender bias and inequity in the workplace. According to female entrepreneurship statistics for 2019, 10 companies became unicorns within the first half of 2019. A unicorn company is a startup that made more than $1 billion. Throughout the year 2018, there were only 12 companies with a female founder that made their way to the top, and at this very moment, there are a total of 357 women-owned companies globally.

Women-owned businesses employ more than 9 million people, roughly 8% of the total private workforce in the United States. Between 2007 and 2018, full employment in these women=owned companies increased from 6% to 8%, with the revenue share simultaneously growing from 4% to 4.3%. The percentage would be higher at 14% when you include companies with equal male and female ownership. The demographic characteristics of the US women-owned firms are similar to their male-owned firm counterparts. Most women-owned businesses are run by white women (82.8% of all women-owned firms), non-minority (74.6%), non-Hispanic (92.4%), and non-veteran (98.9%).

Women of color in business

Women of color are responsible for 89% of newly created businesses. This number has increased by nearly 163% in the last 45 years. Studies show that as many as 260 African-American women open new companies every day. The figures present incredible statistics considering that women of color make up 39% of the total female population in the United States. Businesses managed and owned by women of color generate around $390 billion in revenues.

On the other hand, businesses owned by Hispanic women grew by 172% in the last ten years. Hispanic women own around 1.9 million firms in the US. They contribute to the economy significantly, have employed over 550,400 workers, and generated approximately $97 billion in revenue.

Most women-owned businesses in the healthcare sector

About 10% of women-owned businesses are in the healthcare sector. Contrary to this, only 5% of males started a business in the healthcare industry in the last two years. Moreover, 20% of people who work in healthcare companies are employed by women-owned businesses. According to a study, 62% of women business owners stated that their companies are their primary source of income. Women-owned companies are so much more than casual hobbies. In addition, the figures strongly contradict the old assumption that women entrepreneurs are more likely to run lifestyle businesses than those which provide additional income. 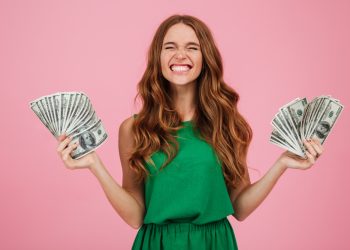 Leadership Quality Traits That Men Can Learn From Women

5 Steps to Business Success for Startup