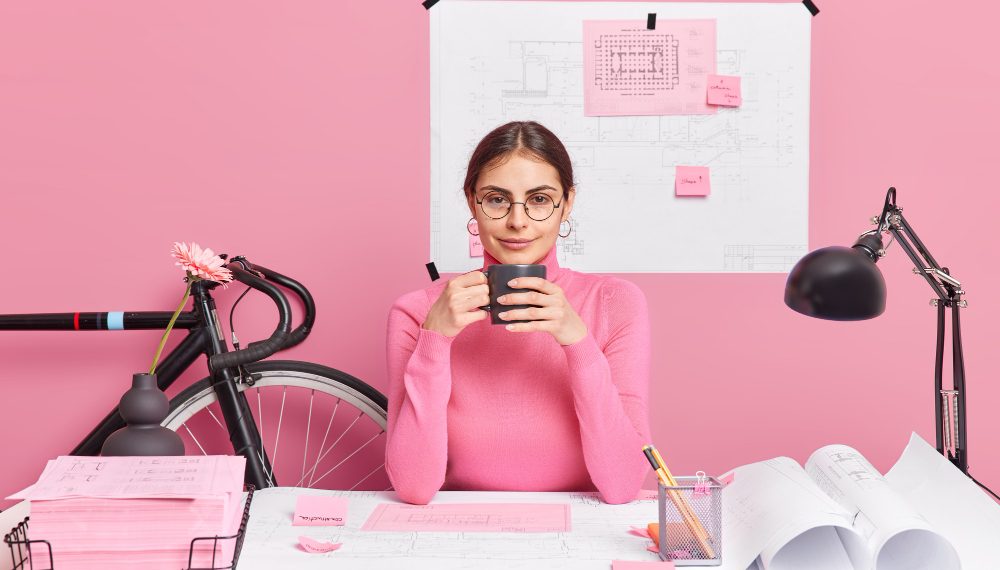 International Women in Engineering Day: Let Us Get More Women In!

Today, June 23, is celebrated as International Women in Engineering Day, recognizing the work of female engineers worldwide, and 2022 marks the ninth year of the annual affair. In a historically male-dominated sector, only a quarter of girls aged 16-18 consider a career in engineering compared to over half of boys. There is still a long way to go for equality in the industry. Pay disparities, challenging work-life balances, and biased applications in fields like artificial intelligence (AI) have created roadblocks for women trying to break into the profession. The world of engineering encompasses a huge range of roles in the modern-day – from the traditional jobs in civil and mechanical engineering to the more modern tasks involved with developing and building software. There are ample opportunities for everyone, yet women remain outnumbered by their male counterparts. Like many issues faced across society, encouraging more women and girls to choose a career in engineering is no easy task – cultural stereotypes are still prevalent and only act as a hindrance.

The trailblazers in engineering in the country include Ursula Burns, the first African-American woman CEO of a Fortune 500 company; Professor Sue Black, an award-winning professor of computer science and bestselling author of ‘Saving Bletchley Park.’ And Dame Stephanie Shirley, founder of a pioneering software company and the first woman president of the British Computer Society, gives hope to many. Behind these inspirational stories lies a disturbing truth that engineering remains one of the least gender-diverse professions with a painfully slow rate of improvement. The situation is yet more challenging for women of color, and the pandemic may be further hampering progress with evidence that women in tech are more likely to have lost their jobs than men. Women are often given assignments that are more service-laden and less technical in nature, and these are not considered adequate when it comes to career growth and pay raises.

Some arguments suggest that the low proportion of women in engineering reflects a fundamental difference between the working approaches of men and women. Sadly, women are perceived as less competent leaders or less committed to their work. Under-representation matters as research show that diverse teams perform better. Individuals from different genders, races, backgrounds, and experiences bring different perspectives that can lead to innovative solutions. With women, it has never been an ability issue. It has more to do with lack of encouragement, active discouragement, lack of role models, negative peer pressure, and harassment.

But all is not bleak as awareness of the problem has grown. This has been championed by people like Megan Smith, the former chief technologist of the US, and Susan Wojcicki of YouTube, who have furthered portrayals of women scientists and engineers in the media to bring about waves of change. The solution is simple: give girls proper role models, teach them the skills they will need to progress, encourage them, and show them that tech careers will help change the world for the better. Engineering will always need passionate young people if we want to see positive change, especially with respect to diverse representation and sustainable design. Experts believe that women can and will be critical to leveraging this revolution to benefit the global society. A world that is representative of only one type of person is never going to be a fully functioning world.

International Women in Engineering Day is a tribute to the anniversary of the Women’s Engineering Society (WES), established on June 23, 1919. WES is the first professional body set up for women working in all areas of engineering.