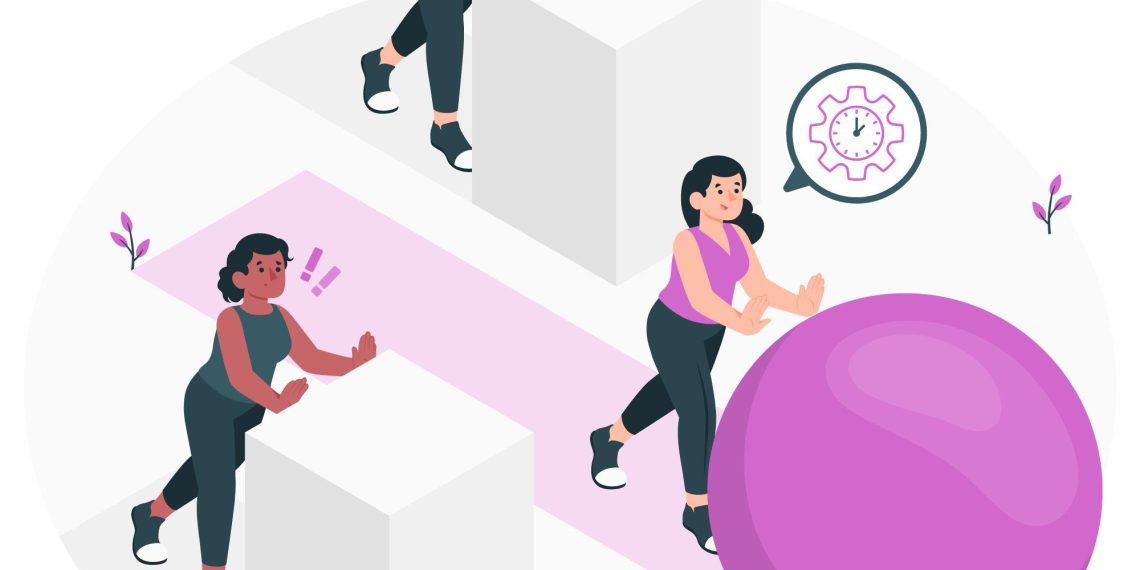 Is It More Important to Be Efficient or Effective?

Even though used interchangeably in modern usage, efficiency and effectiveness are far from synonyms.  Efficiency is mostly concerned with time management. If you can do a specific job in less time, you can be considered efficient. However, being effective means getting a job done irrespective of the time spent on it.  Suppose you need to send emails to 1000 people to increase sales. If you can send around 100 emails an hour, the entire process could be wrapped up in a day. That is efficient, but what if none of those emails translate into a single order? Does that make you effective? And more importantly, which is more critical, being efficient or being effective? Lets us try to find out.

Efficiency is largely a twenty-first-century trait. In order to keep up with this fast-paced world, one needs to be quick. Not just in action but also in mind. There is no place for lethargy in this world, and one must be prepared to feel the heat. Even though efficiency is often confused with effectiveness, being quick does not translate to being reckless. You must be fast but at the same time, be careful as well.  Efficiency is related to your performance. It takes your efforts into account, irrespective of the ultimate result.  Hence, being efficient is necessary, but it is not enough. Employees working at the primary or secondary levels are expected to be efficient, like typists. These people are mainly concerned about the work assigned to them and how they can get it done in a better manner. In order to be efficient, a typist can keep her typewriter well-maintained or unclutter his desk. These are minor optimizations that can increase the work speed. Now, whether that work results in something fruitful is not their responsibility. Team leaders or company executives, on the other hand, are expected to be effective. Such people are hired based on their effectiveness. Efficiency is not bothered about the result, which can be a severe drawback in a workplace environment. You may be a quick learner and can complete your assignment before the deadline. But if your work is not up to the standard, your speed would not matter. In every workplace environment, efficiency should not be an initial concern. It should be held second to being effective because if you can deliver the required outcomes, then after some optimizations, you can become even more effective.

Whether in modern times or the Middle Ages, effectiveness has always been a valuable quality. Actions speak louder than words, and the effectiveness of a person makes him a highly sought-after figure. During the medieval ages, kings used to prefer effective soldiers who could get the job done, irrespective of their methods. They were rewarded with more prominent positions, and throughout our history, we have witnessed the brutalities of such ambitious generals. Being effective in modern work culture is not entirely different, as we can observe from the get-it-done attitude adopted by some of the most famous and well-paid CEOs worldwide.  These people know the art of managing people and putting them to good use. CEOs of big multinationals often handle a workforce of more than a thousand employees. Their only purpose is to achieve the desired results, often leading to a toxic workplace environment. Such people often compromise on work ethics and do not attribute much value to emotions or morality.  However, their intent drives the employees, and their respective organizations highly value them. Despite being effective, such people must practice some restraint. They must follow some protocol, and their work ethics must be within the company policies.

It would be futile to argue which is better. Both efficiency and effectiveness complement one another and are indispensable in modern society. A person may keep working with efficiency, but her work must have some level of effectiveness to justify the position. On the other hand, a person may go out of her way to achieve the desired outcome, but she must develop a conscience. Therefore, a person must choose to become productive as it entails being both efficient and effective. Irrespective of the kind of work you do, unless you work efficiently, you will never achieve the desired result in the given time. As human beings, our time is already limited. Therefore, it becomes compulsory for everyone to be efficiently effective. You must have some amount of both.

How to Shatter Your Own Glass Ceiling