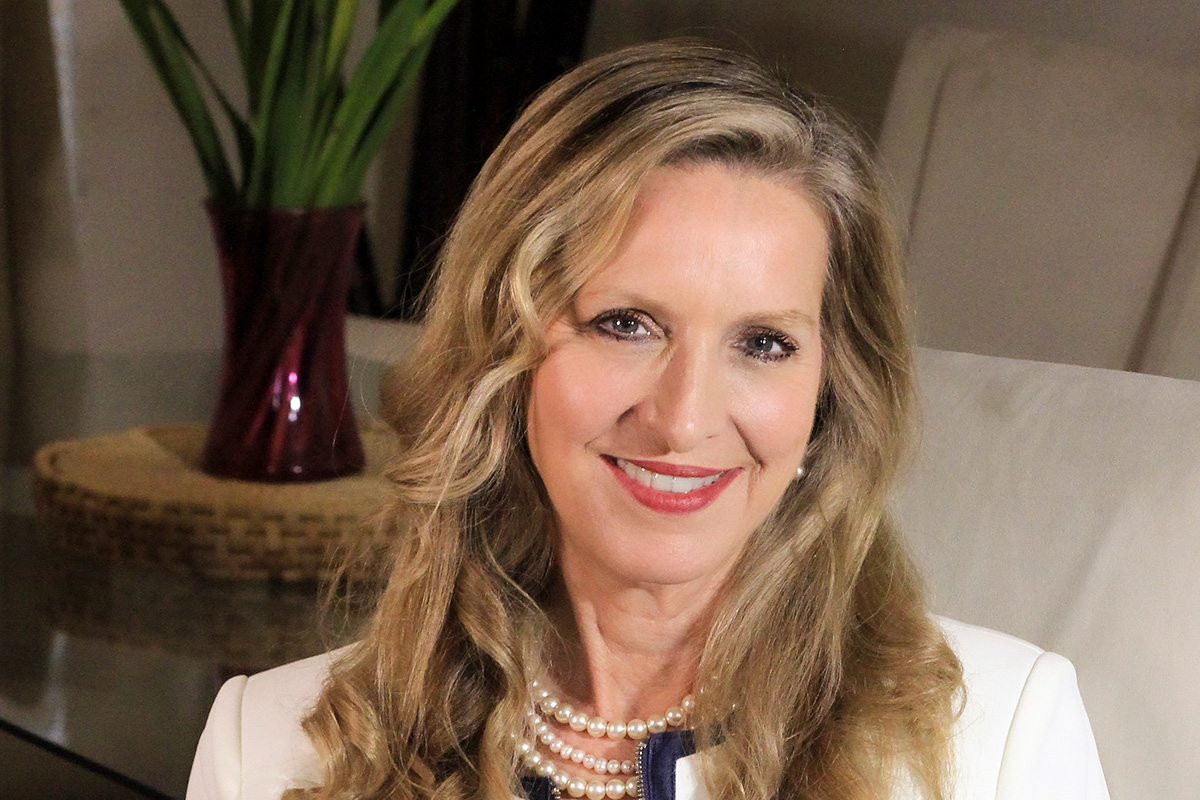 Janet On The Spot: How to Downsize with Extra Comfort and Save More

How to Downsize with Extra Comfort and Save More

People don’t really like to move but the fact is that they actually do. In 2019 alone, downsizing topped the reasons individuals between the ages of 54 and 63 decided to move, according to a National Association of Realtors report.

At one point in time or the other, people consider downsizing when they reach the retirement age, have become empty nesters, are overwhelmed with property upkeep and maintenance, or find too much space on their hands. Usually, some move to assisted living while others move to a campus or a smaller home.

1 Why Then Do People Hate to Move?

Most of the time, people are hesitant to move because of the extra work involved or valuables they may leave behind. Downsizing expert Janet Keller agrees that moving is a very tedious thing with some people and a highly emotional thing in people’s lives. “If you think about it, it’s usually preceded by a death or a divorce”, said Janet.

2 Is There Even Something Good About Downsizing?

Yes, downsizing has some inherent benefits. Smaller houses are cheaper and reducing the size of your living space will actually help you to cut down on your expenses and increase your savings.  You’ve got to pay less mortgages, real estate taxes, and utility, insurance, and maintenance costs when you eventually move to a smaller space.

You’ve also got to live a simplified lifestyle because it’ll take you less time and routine work to clean a smaller home. The larger the home you live in, the more you pay to maintain it.

3 Now, How Can I Downsize My Home?

That’s pretty simple. Janet who has helped tons of people downsize in the past including family, friends, and clients now gives you the following tips to make that transition seamless and liberating.

Discuss with your children and family about your plan to move so they can come and pick up items they would like to keep. This will make you not to give away or discard your prized items or those of someone in your inner circle. It’ll also help you make a better decision.

After figuring out where you’re going to go, Janet suggests talking to your children and finding who wants some of the things that you have and then start getting those things to them. It could be old photo albums or record collections.

2. Don’t Keep Things Because They’ll Be Sentimental to Others

That sounds weird but it’s very true. And you may ask, “Why can’t I keep my most cherished stuff for my kids or even others?” The truth is that not even any of your children or relatives would fancy some or all of your most treasured items. Beauty lies in the eyes of the beholder, they say. So, beauty is relative. What is good for you may not be good for their liking. And that’s as simple as that.

Janet advises parents against saving antiques for their children or grandchildren because “with the zero carbon footprints, the millennials especially don’t want those items. And baby boomers are old enough and have worked long enough. They usually have the China that they want. They have the furnishings they want, and antiques nowadays just are not really worth much at all. So, don’t save antique stuff for your kids.”

3. Donate Things You Won’t Personally Use

Give out anything that you won’t personally use in your new home. Figure them out ahead of time and give them to people, depending on your financial situation. These things can be collections of stamps, dolls or something else. You need to talk with your CPA and find out if you should be donating things, Janet recommends.

Not sure of downsizing? Talk to friends who’ve done so in the past to see if you can be inspired to do the same and stop foot-dragging. Although you may feel scared and worried initially, hearing how much happier they are in a smaller home will likely put your mind at ease and encourage you to take action.

4 Is There Any Way Janet Can Help?

Yes, Janet can help in many ways, depending on where you live. She’s based out of Rogers, Arkansas, but works all over the United States. If you live nearby, she can come on-site and take a look at your place. If not, she’ll have you FaceTime with her, so you’ll walk her through what the place looks like and tell her where you’re going. This will enable her to get the blueprint of the space you’re moving to and figure out what deadlines you’re looking at.

She’ll then mobilize to the site with her crew and truck, start packing things and doing the heavy lifting. She’ll quickly decorate the new place and unload your stuff so you can move in as soon as possible.

“Then I’ll turn around and return to the old site and start photographing things that can be sold online, setting up any type of yard sale, if possible; if not, then I make a list of every item that’s donated to a charitable organization and I put it on an Excel spreadsheet for them,” Janet explains.

Janet Keller is the Founder and CEO of project management firm Janet On The Spot (JOTS) which provides local and long-distance move management services in the U.S. She’s a seasoned professional with nearly three decades of experience in the global marketplace and has worked with many high-profile companies and individuals since starting her own advertising and public relations agency in 1994. Her ability to recognize multi-level/dimensional needs and manage them appropriately led to the success of JOTS. She’s a no-nonsense, reliable, organized individual who takes pride in her projects. More than that, she and her team love happy clients and successful projects.

You can reach Janet via her website if you need help downsizing your home.