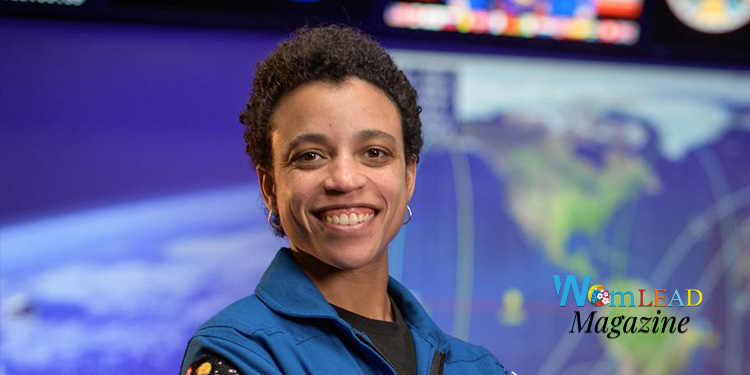 Since her childhood, Jessica Andrea Watkins dreamt of studying the geology of other planets in the solar system. Her dreams took root at Sally Ride Elementary School after Watkins attended an enrichment program.

The dreams of 33-year-old Watkins will turn true in April 2022 when she will become the first Black woman to spend months in space working on the International Space Station (ISS). She will arrive at the ISS via a SpaceX capsule and thereafter spend six months there as part of the Artemis program of NASA. She will be the Mission Specialist on NASA’s SpaceX Crew-4 mission. For the uninitiated, the Artemis program is a multi-billion-dollar venture that aims to return humans to the moon’s surface in 2025.

In an interview  with NPR.org, Watkins said, “We are building on the foundation that was laid by the Black women astronauts who have come before me,” adding, “I’m definitely honored to be a small part of that legacy, but ultimately be an equal member of the crew.”

According to a report in the New York Times, around 250 people have boarded the ISS so far and Blacks comprise fewer than 10. However, much before the International Space Station came into existence, Mae Jemison, an engineer, and physician was the first Black woman to travel to space in 1992. Following this, some other African-American women, including NASA astronauts Stephanie Wilson and Joan Higginbotham, also traveled into space.

It is worth mentioning here that Jemison, born on October 17, 1956, in Decatur, Alabama,  has also penned several books and appeared on a number of television programs such as an episode of ‘Star Trek: The Next Generation’. Apart from winning numerous awards, Jemison has also been inducted into the National Women’s Hall of Fame as well as the International Space Hall of Fame.

Watkins was selected for NASA’s astronaut program way back in 2017. Before joining the U.S. space agency, she earned a Bachelor’s degree in geology and environmental sciences from Stanford University. Watkins also earned a Doctorate in geology from the University of California, Los Angeles. She undertook graduate research on the location mechanism of huge landslides on the surface of the Earth and Mars.

In fact, very few people are aware that Watkins is also a former international rugby player.

During her mission, Watkins is expected to cover a lot, including the Earth and space science, study the effects of lengthy spaceflight for humans, and biological science. According to her, in such situations, astronauts also become “lab rats.” Her mission will last for six months and during this period she will observe as well as photograph geological changes on Earth.

Prior to the mission, Watkins is undergoing training on the various systems at the International Space Station and fixing them if and when they malfunction. She has also been practicing walking in space wearing an inflated swimsuit in a subaquatic ISS replica set in a gigantic pool.

According to Watkins, her travel into space as part of NASA’s Artemis program has an assortment of effects on a variety of topics ranging from medical research to international collaboration. Her findings will also have some direct impacts on our everyday lives. When asked to elaborate on the impact of her mission on international collaborations, Watkins said that despite the increasing strain in the US-Russia relations over the Ukraine issue, the U.S. part of the ISS is docked in the Russian part.

“Together, we are working to accomplish this difficult goal, which no one can achieve alone, Watkins said, adding, “I think that is just such a beautiful picture of what we can all do if we come together and put all of our resources and skill sets together.”