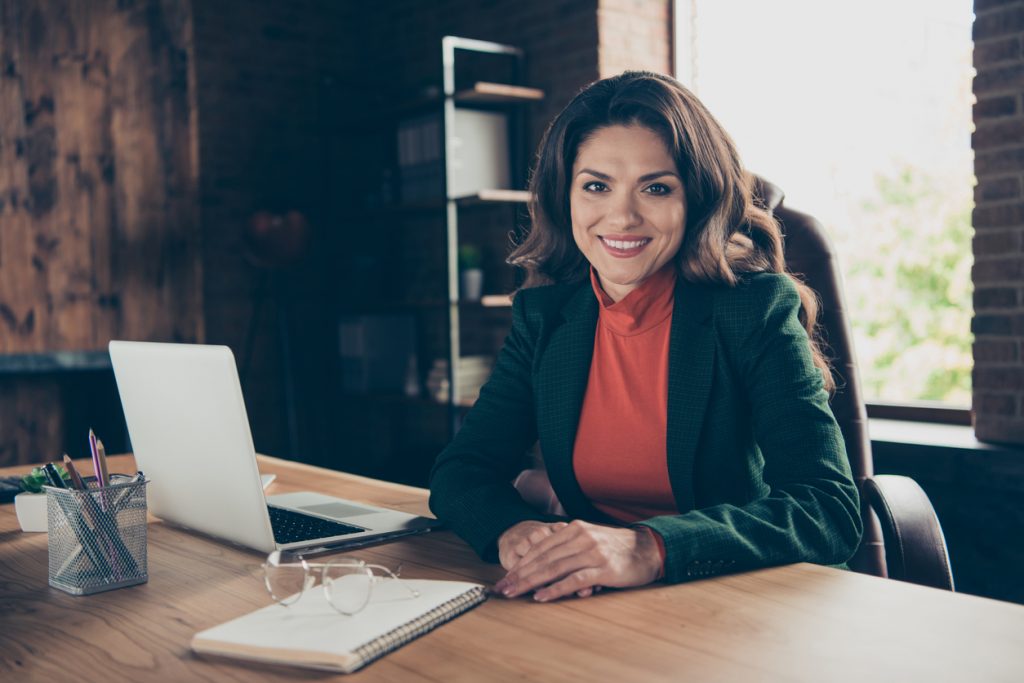 “Leaders instill in their people a hope for success and a belief in themselves. Positive leaders empower people to accomplish their goals.”
-Unknown

The greatest leaders in history were the ones who had the ability to command the respect of the people who followed them.  This is something that they earned.  It was not blindly given to them.  One can be given authority by simply being in a position.  However, no position can garner respect.  It is the actions of the individual that lead to others providing it.

One of the most basic ways to gain the respect of those which you have authority is to be an example.  Whatever you preach, be certain that you are living it.  Management is not about issuing orders.  It is about making decisions that are to the benefit of the organization.  Sometimes, these decisions come in conflict with the troops.  How these challenges are surmounted is partially contingent upon the respect the manager has from the personnel.

It seems that a lot of people in authority operate with the attitude do as I say, not as I do.  This is a surefire way to instill resentment among those you are leading.  They begin to question why they should do something that you are not willing to do.  There is a lot of legitimacy to this.  How can you expect someone else to do what you are not willing to do yourself?  Under normal circumstances, this is a misguided way to run an organization.

Military history is littered with leaders of all kinds.  There are those who excelled with a fair number who flopped.  Nevertheless, the image of the battlefield offers a wonderful example of the different ways to lead.  Picture a general on horseback telling the troops to charge while hanging safely in the rear.  Compare this with the same general in front of his troops shouting charge and rushing forward towards the enemy.  Obviously, the second is an example of a leader willing to do what he asks of others.

Leading through your actions is one effective way to gain the respect of your staff.  Another is to exemplify the characteristics that the organization is promoting.  If you are seeking honesty, a willingness to work, and intelligence, it is best to have these traits yourself.  People are more apt to stay and work late if their manager is putting the hours in also.  Similarly, if a leader is willing to get his/her hands dirty, the organization knows that person is not looking down at them.  Businesses make the lines of command clear.  A manager who is a working part of them team will have the respect of those personnel.

Another way to garner their esteem is to keep the lines of distinction clear.  Too often, managers become friends with those whom they are leading.  This creates the situation where a mixture of emotions can come into play. Leading involves the making of decisions.  Unfortunately, it is impossible to keep everyone in an organization happy.  There will be some who feel that a choice negatively affects them.  In these instances, if there is a friendship between the manager and staff, some will take it personally.  In a healthy managerial position, the organization will realize that your selections are based upon what is best for the company without regard to personal likes.

The example you set is the one that will filter through your team. In the era of rapid change, one of the qualities needed is the ability to learn.  When people work for managers who fall behind in terms of advancements, their respect dwindles. I personally incurred a situation where I worked for someone who had no idea what our business was about.  To make matter worse, since he did nothing to improve his level of expertise, he was just as uninformed 6 months later.  He had the authority that came with the position.  However, he had did not have the respect of anyone on our team.

The days of operating in an ivory tower are history.  People are too transient to work under such conditions.  By the time individuals reach their mid 30’s, they have worked under a variety of different managers. This gives them a wide scope of experience.  If you can curry their respect, the chances of retaining them are increased.

People watch what their leaders are doing.  The papers are filled with people in positions of power who are caught behaving in an embarrassing manner. These individuals did something when they thought nobody was looking.  Of course, someone was watching.  The same is true within your organization. Like children, employees take notice immediately when your words and actions split. Effective leaders are most concerned about walking the walk.

It is difficult to be a living, breathing example of all that you want your team to be.  However, to be the most effective manager, this is critical.  A leader cannot lead if others are not willing to follow.  Mutiny is not something that only happens on the high seas.  Gaining the respect of your personnel is a guaranteed way to ensure they will follow you.  Set the example for the behavior you want and them show them that you expect them to do the same.