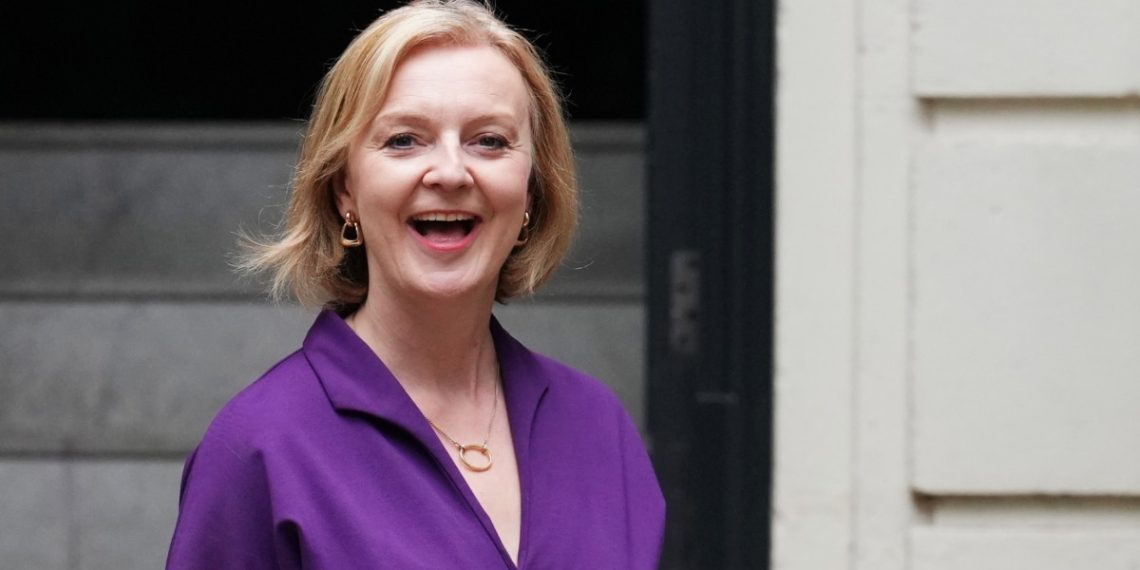 The biggest challenge Truss will face is the highest inflation rate in four decades, rising energy prices, and a looming recession. Last year, the annual energy bill of an average household was 1,277 pounds, and this is estimated to increase to 3,549 pounds from October and may go higher the following year. Truss will also have to come up with a policy that can help the UK nationals combat the cost-of-living crisis and the brewing industrial unrest. Last month, Truss said that she favored tax cuts over “handouts” to help people cope with the cost-of-living crisis. Now, however, she is expected to offer wider support to households. Truss has also promised an emergency budget as well, which would include the tax cuts. If she formulates this emergency budget, it will reverse Rishi Sunak’s 1.25%-point national insurance rise. Surprisingly, this would mainly help workers with higher salaries.

Truss would be the fourth Conservative prime minister in the UK since the 2015 election. However, she has just been chosen by 20,000 people (the membership of the Conservative party) and will face the UK national vote in 2025 after ending her term of two years and three months. Currently, the Conservative party is in power in the United Kingdom, and its last prime minister, Boris Johnson, was forced to announce his resignation in July this year after a series of scandals came to light. He will soon travel to Scotland and tender his resignation officially to Queen Elizabeth.

Born Mary Elizabeth (Liz) Truss, 47, Truss studied Philosophy, Politics, and Economics at Oxford, from where she graduated in 1996. She was active in politics since the early years of college and forayed into mainstream politics in 2010. Since then, she has been the MP for the Southwest Norfolk constituency. During her previous years in politics, Truss often spoke about policy reform in childcare, education, and the economy.

Liz Truss has served in various positions in the cabinets of Prime Ministers David Cameron, Theresa May, and Boris Johnson. After Cameron resigned in 2016, Truss became the Secretary of State for Justice and Lord Chancellor in the cabinet of Theresa May. She was the first female to hold that position in the thousand-year history of the office.

Even though during the 2016 referendum, she strongly advocated for Britain Stronger, which favored that the country remains in European Union, she changed her stance after the Brexit results.

Liz Truss is married to Hugh O’Leary, an accountant by profession, and the couple has two daughters. She is a firm adherent of family values and often says that she believes in the importance of the Christian faith during her speeches.

Liz Truss has also written many books, including After the Coalition in 2011 and Britannia Unchained in 2012. She models herself after Margaret Thatcher and wants to become the next Iron Lady of the country. However, it remains to be seen whether, under her rule, the United Kingdom would come out of the current crisis.