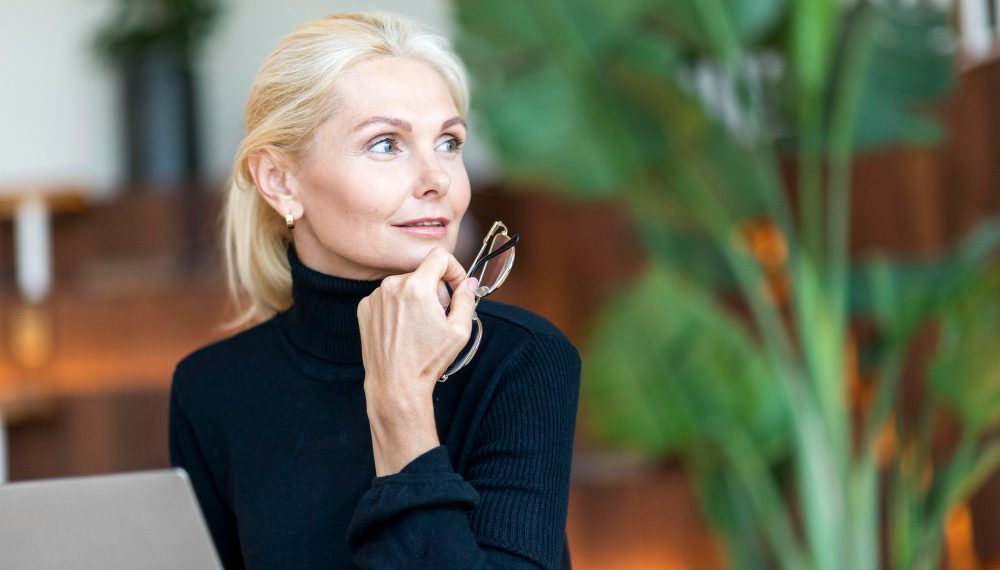 Loneliness can be a heartbreaker for older women as they age, many older women are apprehensive about loneliness and isolation. If this is not enough, findings of a recent study say that these feelings may also result in heart disease in many. In fact, the findings are more relevant in present times as the spread of coronavirus has led to social isolation.

The lead author of the study and a postdoctoral scholar at the Herbert Wertheim School of Public Health and Human Longevity Science at the University of California, San Diego, Natalie Colaszewski, said, “Humans are social beings, but many people are experiencing social isolation and loneliness during the Covid-19 pandemic. These may, in turn, result in chronic health conditions. In a release, she said, “It is important to understand the acute and long-term effects these experiences have on one’s cardiovascular health and overall wellbeing.”

A National Academies of Sciences, Engineering, and Medicine (NASEM) report suggested that more than a third of the adults in the United States are aged 45 and older. While this section of the population feels lonely, those aged 65 and older (which is nearly 25% of the U.S. population) are socially isolated. These people face a greater risk of loneliness and social isolation as they are very likely to experience living alone, chronic ailments, hearing loss, and loss of family and friends.

The study undertaken by Colaszewski and her team surveyed approximately 58,000 women in the post-menopausal stage in the United States. These women responded to the first questionnaire assessing their social isolation in 2011-2012. This was followed by another questionnaire in 2014-2015 that considered loneliness and social support.

The health condition of these women was monitored through 2019 or until they were diagnosed with heart disease. In fact, when the follow-up was done, it showed that about 1,600 women were diagnosed with heart disease. Their risks of developing heart disease were found to have increased 8% and 5% owing to social isolation and loneliness, respectively. It also revealed that women with high levels of social isolation and loneliness faced a greater risk (13%-27%) compared to those with low levels of these factors.

While it is difficult to assess social isolation and loneliness precisely, evidence shows that many adults aged 50 and older are socially isolated or lonely and these increased their risks of developing heart disease among others.

According to findings of recent studies:

According to John Bellettiere, senior assistant professor of epidemiology, social isolation means being away from people physically, for instance not touching,  seeing, or talking to other people. On the other hand, loneliness is just a feeling, which can be experienced even by people who are regularly in contact with others.

He said in a release, “We do not yet know whether the increased risk of cardiovascular disease is due to acute exposure to social isolation and loneliness, or whether prolonged exposure accumulated over a lifetime is the culprit. Further studies are needed to better understand that.”

In fact, heart disease is the major cause of death for women in the United States, accounting for 1 in every 5 deaths. Referring to these statistics, Golaszewski said, “Measures of social isolation and loneliness – even with brief questions as was done in our study – should be incorporated into standard care.”