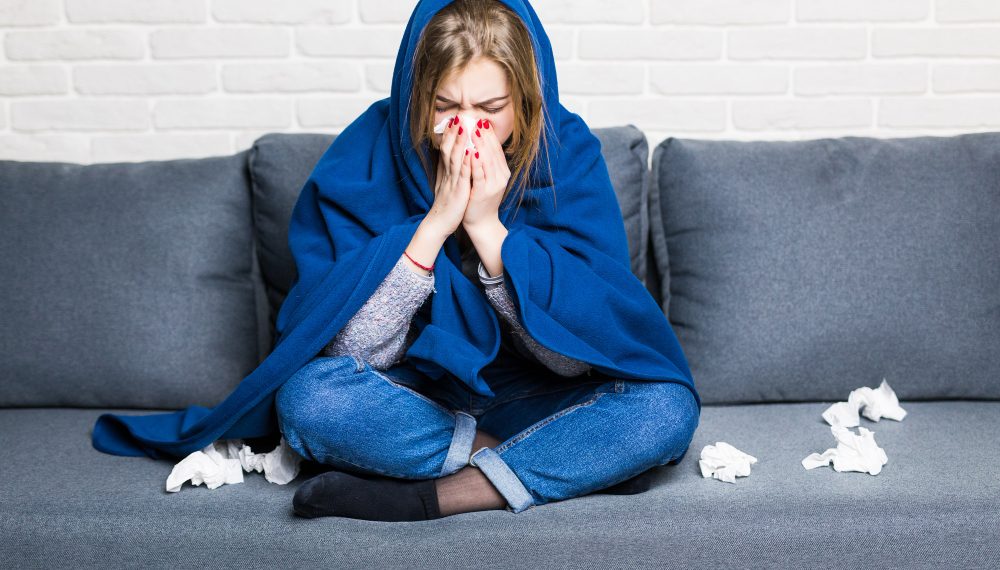 A new study says that the effects of Covid-19 can last for a longer time in women than in men. The study published in The Lancet: Respiratory Medicine found that only 25.5% of the subjects hospitalized with long-Covid-19 syndrome reported complete recovery five months after discharge. Another 28.9% of patients reported a full recovery a year after release.

According to the study, women were 33% less likely than men to make a full recovery — others who were less likely to recover included obese people and people who had been on mechanical ventilation. Scientists in the United Kingdom examined 2,320 people diagnosed with Covid-19. And discharged them from hospitals between March 7, 2020, and April 18, 2021. They checked back with study participants five months and one year after discharge. However, the number of participating patients declined after five months.

The Crisis of COVID-19

According to the researchers, they are yet to ascertain the reason for the long-lasting symptoms. One hypothesis is that hyperinflammation in acute Covid-19 results in “a persistent inflammatory state” following the viral infection.

Christopher Brightling of the University of Leicester and a co-author of the study, said, “Our study highlights the need for healthcare services to support these large number of and rapidly increasing patients experiencing symptoms like reduced exercise capacity and large decrements in health-related quality of life a year after hospital discharge. Without effective treatments, long-Covid-19 could become a prevalent new long-term condition.”

Another study, published in March in the Journal of Women’s Health, found that women with long Covid-19 were more likely than men to report symptoms both during the acute phase of the disease and five months later. In the second study, researchers examined 89 female and 134 male patients diagnosed with Covid-19. They found that women were more likely than men to experience difficulty swallowing, fatigue, chest pain, and palpitations.

“We demonstrated that females were more symptomatic than males in the acute phase and at follow-up. Sex was an important determinant of the long-Covid-19 syndrome because it is a significant predictor of persistent symptoms in females, such as dyspnea, fatigue, chest pain, and palpitations. Our results suggest the need for long-term follow-up of these patients from a sex perspective to implement early prevention. And personalized therapeutic strategies,” the study concluded.

An Addition to the Study

Meanwhile, a recent survey published in Athena Health sheds further light on how the pandemic has affected women’s mental and physical health beyond the noticeable effects of the coronavirus. The survey was undertaken on 1,000 adults in the United States and included questions about how their health habits and mental well-being have changed amid the pandemic.

Compared with 7% of men, 13% of women said they had to skip doctor’s visits or avoid the healthcare system. And it was during the pandemic “due to factors outside my control,” such as finances, transportation, or a physical disability.