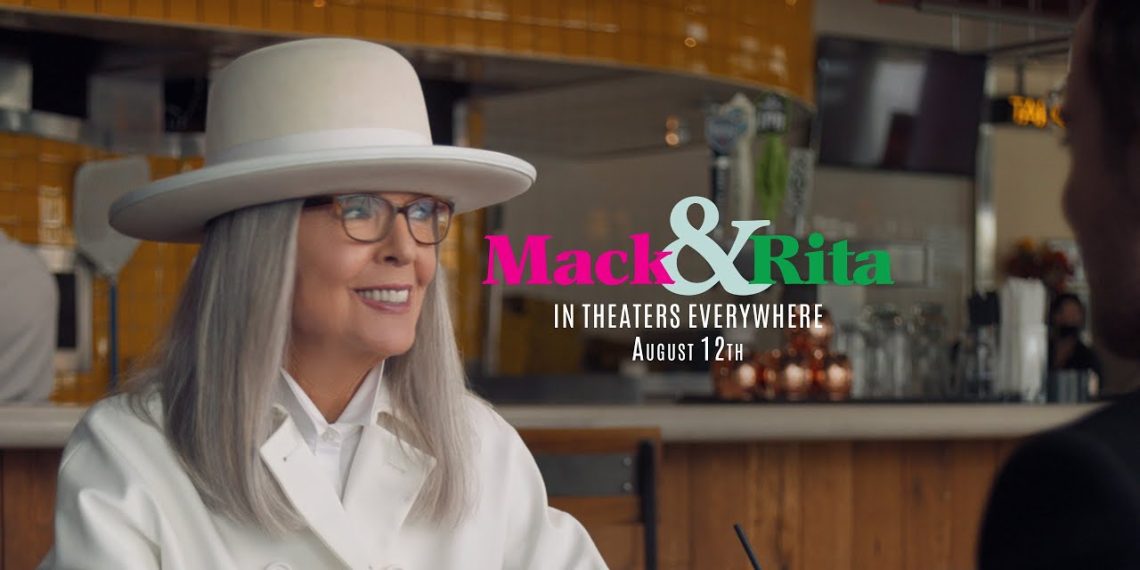 At the insistence of her friend Carla (Taylour Paige), 30-year-old writer Mack Martin (Elizabeth Lail) joins her friends on a bachelorette trip to Palm Springs. Mack has always felt that she is an old soul and that there was a 70-year-old person caged within her. The high heels always exhausted her, and the silliness of youth seemed derailed from the purpose of life.

Growing up, rather than being around girls her age, Mack always preferred to be in the company of her sassy grandmother. However, as she grew up with her grandmother no longer on her side, she began to do all those things that were expected of a 30-year-old woman, only to fit in with her friends and peers. She even traded the urge to write a novel with the idea of becoming a social media influencer. While continuing to undermine her inner self, Mack stumbles upon a traveling Shaman (Simon Rex) for counsel. The Shaman invites her to get into an old tanning bed, and when she comes out, she fails to recognize her 70-year-old self. Though frightened and startled by this new transformation, Mack soon began to settle in her new skin.

While Mack begins masquerading as Aunt Rita, Carla sets out to find the Shaman to bring back the real Mack. However, things take a surprising turn when Mack realizes that many of her friends and followers have taken a liking to Rita and that she is more popular than ever. Eventually, she is forced to choose between returning to her former self or staying the same. But she liked it this way (being Aunt Rita) because she was free from the constraints and expectations and became her true self. She even began an affair with her dog-sitter, Jack.

Director Katie Aselton and writers Madeline Walter and Paul Welsh have explored the deep layers of a generational, cultural war between the baby boomers and the millennials. Though the rom-com comedy may not be an exceptional piece of art, it serves its purpose since it is filled with messages that provoke a person to think.

Introducing herself as Mack’s Aunt, the character of Rita sets herself free from the shackles of youthful expectations and is instantly embraced by both old and young as an elderly Instagram influencer or, in the words of her agent, a “Glamma”. The concept is to lay bare the disconnect and the lack of understanding between the old and the young. When the old acknowledge the young, the two come together.

Parallelly, the film deals with another enlightening theme which is the female pursuit of anti-aging and the innate desire to remain authentic in life. Yet, it always gets hamstrung by expectations and unseen coercion that forces women to conform to the attributes of accepted femineity. Of course, it is a subject of debate because it may well be a force of freedom for many, but it does not mean that it is not suffocating for some as well.

Furthermore, the vulnerability that the aging women experience and the factors that marginalize them should be better understood. The contribution of the aging women towards development and economic growth is not fully recognized, as they are perceived, stereotypically, as a burden.

Women over 50 years of age comprise nearly 17.2 percent of the total population, and the percentage is expected to rise. In Western society, middle and old age is generally considered periods of decline. This problem has relevance for women since this society has a very long history of placing value on the physical appearance of women, their youth, and their thinness. Therefore, the concept that Mack & Rita revolves around hits the bullseye, i.e., aging should not be marked by despair and regret.

Five Reasons Why Entrepreneurs Should Develop an Agile Mindset

5 Ways to Learn How to Value Yourself