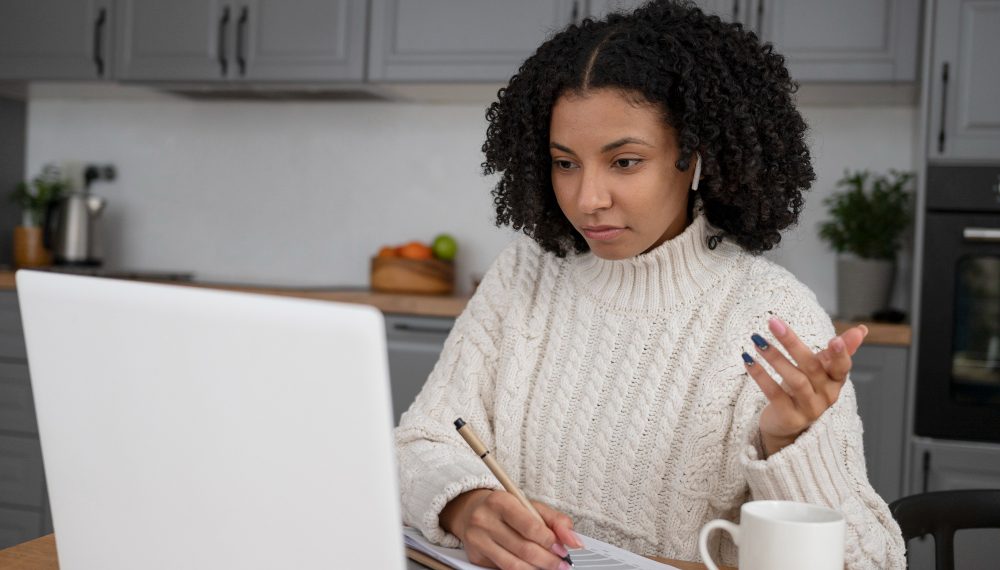 by The Editorial Team
in Wellness
Reading Time: 2 mins read

Forty is the new 50 for women in their workplace – thanks to ageism in the workplace that causes more working women than men to experience ageism.

A report published by WerkLabs, the data and insights wing of The Mom Project, recently revealed that more women compared to men are experiencing ageism in their professional lives. WerkLabs arrived at this conclusion after interviewing more than 700 American women professionals above 40 years to learn about their personal experiences with ageism in the workplace.

Many older Americans were rendered jobless due to the recession-induced by the Covid-19 pandemic and the rehiring process has been very slow. In fact, some of these professionals were forced to take voluntary retirement.

About 75% of the women professionals surveyed told WerkLabs that they also experienced ageism during the job search. More than half of these women said that they were subject to ageism in the workplace. During their job search, most of the respondents usually faced ageism during the initial screening conversations, final hire decisions, and also post-screen interviews.

As a result, nearly all the respondents have tried to conceal their age during interviews, while some said they limited their work experience to just 20 years. Many others tried to look younger, through their clothes or by dyeing their hair.

About 66% of the women professionals surveyed said they felt they were subject to ageism due to the language and jargon used in job descriptions. According to WerkLabs, over 50% of respondents have even noticed lower compensation for roles with senior-level titles and responsibilities – perhaps because the companies are weeding out expensive senior talent.

Seventy-five percent of respondents are of the view that their age is a major factor during interviews, as the interviewers don’t give importance to their cumulative experience. Then again, 7 out of 10 women told WerkLabs that the interviewers felt that older candidates were boring, or simply did not fit with their company’s culture. Citing examples, they said that their job search momentum was derailed following face-to-face conversations with the hiring teams.

The survey found that age discrimination has plagued the professional at higher levels compared to those at lower levels. Precisely speaking, roughly 93% of employees in director-level, 78% of senior managers, and 64% of managers have been victims of ageism. However, employees at team lead and administrative levels faced lesser problems due to ageism.

While professionals in some industries faced more ageism, it was less in others. For instance, 85% of employees in financial services, 84% workforce in advertising and marketing, and 81% of people engaged in the technology industry said that they faced ageism. On the other hand, ageism was less common in sectors like healthcare, pharmaceuticals, and education.

In order to overcome ageism, many respondents said they completed workshops, pursued additional certifications, and turned to career coaches for help. According to WerkLabs, it is possible for HR teams to address the issue of ageism if they audit recruitment materials and various development programs. Even conducting interviewer training would prove to be helpful in this regard. 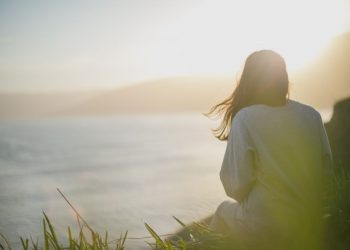 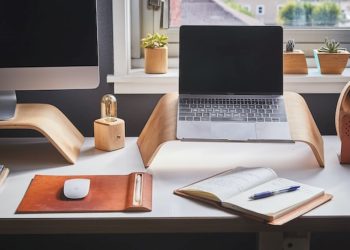 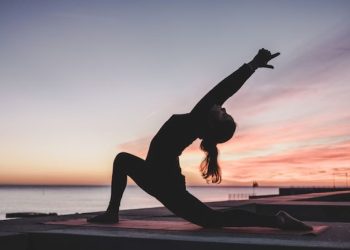 So You Want to be an Entrepreneur

Male Menopause is Not a Myth