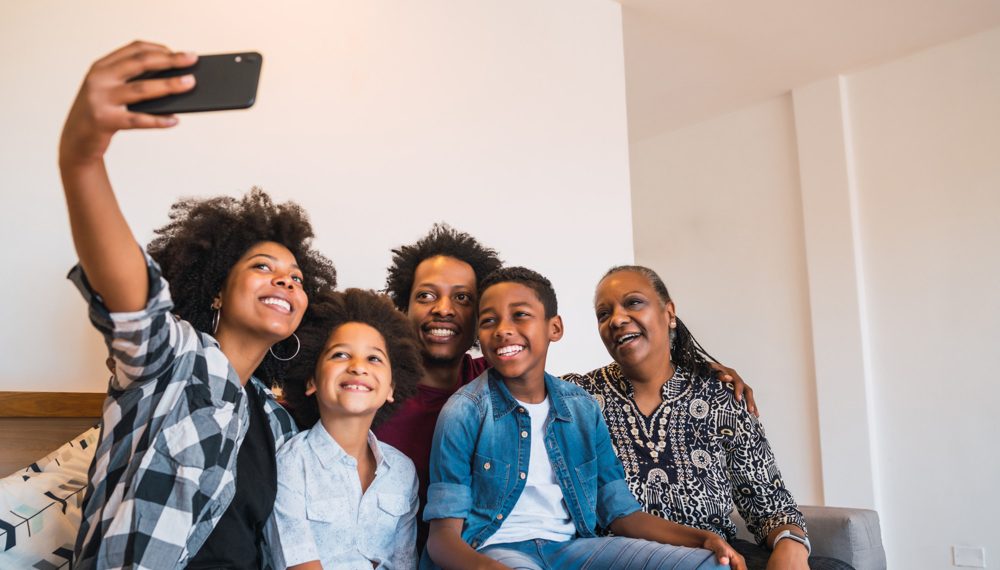 About 43 percent of this population said they learned about  Black history from their families and friends.

The whole of America observes February as Black History Month to recognize and honor the sacrifices and contributions of the African-American people to the United States’ culture, society, and progress. In fact, Black History Month has its origin in the display of Black history created by Carter G. Woodson in 1915 to commemorate the 50th anniversary of the liberation of the African-Americans from slavery.

Over half (51 percent) of African-American adults claim that they have excellent information regarding the history of their ancestors’ contributions to the United States. Just about 37 percent of this population say they are fairly informed about the Black history in America, while just 11 percent acknowledged that they have little or no information about it. The survey found that more than half of Black adults who identify themselves as Black alone, Blacks born in the United States, and Black immigrants also claimed that they are very well informed about the Black history in America.

On the other hand, people who are below 30 years are better informed than those above 30 about the history of Blacks in the United States.

Interestingly, Black adults also differ on the importance of the history of African-Americans in the United States to them. While Black adults who claim they are Black alone said that Black History Month is of great importance to them as it reflects their identity, those who are born in the United States say the history of the Blacks is not equally important for them though they are well-informed about it. This is probably because they identify themselves more as Americans.

The survey found that compared to Black multiracial adults, more non-Hispanic Black adults (45%) are more likely than Black multiracial adults (32%) to say that they learned everything or most things about Black history from their family and friends. Even most Black adults born in the United States and Black immigrants said they rely on family and friends for information on Black history in America. On the other hand, most Black immigrants said they learned about Black history from the media and the internet.