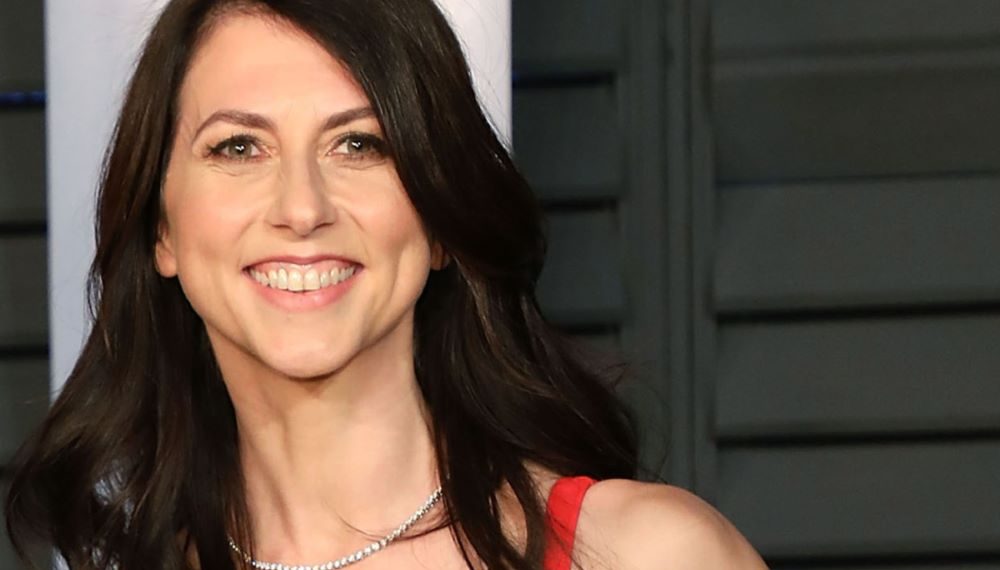 After her whopping $84.5 million donation to Girl Scouts, netizens dubbed Philanthropist Mackenzie Scott, 52, a ‘blessing’ of the highest order to the world.

Scott’s record-breaking donation became the highest-ever individual contribution to the 110-year-old organization from a donor since its founding in 1912.

“We are honored that Girl Scouts has received this record-breaking donation from philanthropist Mackenzie Scott. This generous gift will significantly advance our mission to provide life-changing experiences, mentorship, and programming to all girls,” Girls Scouts said in a statement.

Girl Scouts Northern California also thanked Scott for her record-breaking $4.9 million donation and said the generous gift will significantly advance their work to “nurture the well-being and leadership for Girl Scouts, empowering them to change their world.”

Sofia Chang, the first Asian American CEO of Girl Scouts, said that Scott’s gift is going to be a great accelerator for the organization’s ongoing efforts to help girls cultivate necessary “skills and connections to lead in their communities and globally.”

The Girl Scouts plan to support volunteers and staff with the newly-acquired funds, make the camp properties more resilient regarding climate change’s impact, improve science and technology education, and develop diversity within the organization.

In a statement, the organization said Scott’s donation would go to Girl Scouts of the USA and 29 other local councils that Scott herself selected. The statement further said that the money would help create equitable membership opportunities in underserved areas, expand career readiness and mental health programs, and help explore the STEM fields, along with bolstering research, staff, and volunteer training. It will also help in “upgrading the Girl Scout facilities to become more accessible and resilient to climate change, among other things.”

Founded in 1912, the Girl Scouts hosts camps, troops, and service projects, among other events, to cultivate leadership and other necessary skills that include robotics, coding, financial literacy, and computer science for nearly 2.5 million youth members, including transgender girls.

Recognizing her good gesture, people took to social media and commended Scott for having stayed true to her commitment to donating most of her wealth to good causes.

“In a world of Jeff Bezos’ be a Mackenzie Scott,” a user, named loulouwho2, tweeted.

Another used wrote, “While her Ex plays with rockets, she is making a difference…..Mackenzie Scott Gives Girl Scouts Its Biggest Gift Ever!”

Taking a dig at her ex-husband for his alleged lack of philanthropic tendencies, a user, namely Patsy Baloney, wrote, “The world needs more Mackenzie Scott and less Jeff Bezos.

The Bloomberg Billionaires Index, which gives a daily ranking of the 500 wealthiest persons around the globe, estimates Scott’s net worth at $27.6 billion. This makes her the 41st-richest person in the world. However, soon after her separation from Jeff Bezos in the year 2019, Scott pledged to give half of her $35 billion fortune away to charity.

Since then, the 52-year-old philanthropist has stayed true to her word. She often gives updates about her charities on her blog on Medium. According to reports, she has given an estimated amount of $12 billion in charities to more than 1,200 non-profit organizations in both United States and abroad. Her donations especially focus on racial equity.

This March, she revealed on her blog that she had donated around $3.9 billion to 465 non-profits since June 2021. She also made a huge donation of $275 million to the Planned Parenthood Federation of America and its affiliates. Scott has given away her wealth faster than any other billionaire in the world.

Nicole Batiste: Own Your Power

Technologies That Are Changing the Future of Work