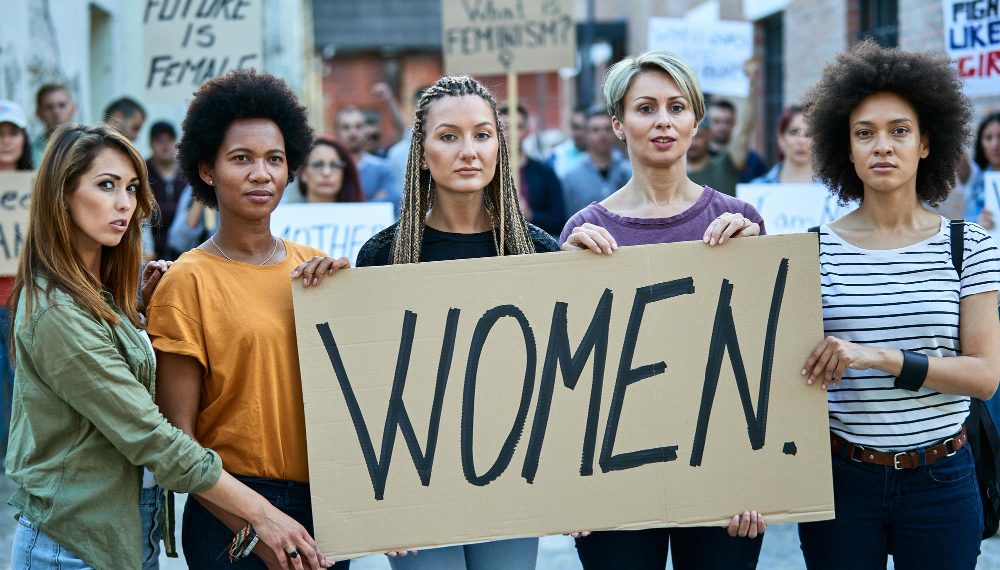 Not Her Body, Not Her Choice: Indiana’s New Bill has Rekindled the Abortion Debate

After passing the landmark Abortion Bill, Indiana has become the first state in the US to impose a near-total ban on abortion. The bill will come into effect from September 15 and will ban all sorts of abortion procedures with the exception of an abortion where the pregnancy is a result of rape or incest, if a dangerous fetal anomaly has been spotted, or if the mother’s life is at risk. According to a report by IndyStar, none of the Democrats supported the bill, which Indiana Governor Eric Holcomb signed with an enormous 62-38 vote.

The new law states that abortions can solely be performed in hospitals or outpatient centers that are affiliated with hospitals. It also implies that abortion clinics will soon lose their licenses, and those physicians who will perform abortions or do not file the required reports will also lose their medical licenses. The American Civil Liberties Union of Indiana said the bill was “cruel and dangerous” while Indiana Right to Life called it “weak and troubling”. When a Senate committee had tabled the initial version of the bill earlier, no one had shown up to support it.

Surprisingly, the bill witnessed opposition from nine Republican representatives as well, though only because they deemed it to be not stringent enough. The representatives had hoped for a total abortion ban. While making it clear, Rep. John Jacob said that he would not vote for the bill because he thinks that “it is a weak, pathetic bill that still allows babies to be murdered.”

Further, during the debate over the bill, Rep. John Jacob added, “The body inside of the mom’s body is not her body. Not her body, not her choice.”

One of the bill’s sponsors, Rep. Wendy McNamara, said that they are looking at the bill to eliminate 99% of abortions in Indiana one way or the other.

In response to the ban, the pharmaceutical company Eli Lilly, which is based in Indianapolis, IN, announced that it expanded its employee health care coverage to enable employees to travel to other states for abortion. The leadership of the company stated that they would make an effort to grow outside of Indiana. “As a global company headquartered in Indianapolis for more than 145 years, we work hard to retain and attract thousands of people who are important drivers of our state’s economy. Given this new law, we will be forced to plan for more employment growth outside of our home state.”

Pro-abortion activists describe the freedom to abort as vital to the preservation of women’s rights, bodily integrity, privacy, and personal freedom. They also say that access to safe abortion and reproductive freedom are fundamental rights. It is contended that abortion rights are also supported by some portions of the constitution, and since the power balance between men and women is not equal, access to birth control affects the equality and equity of women. The experts and activists argue that the bill was passed in haste without properly deliberating over its implications.

“Law made in haste is often a bad law,” Jennifer Drobac, professor of law at Indiana University’s McKinney School of Law in Indianapolis, was quoted in a report by New York Times. “This highlights the fact that these guys are not anticipating how unworkable this legislation will be. This is going to impact thousands of people who get pregnant in Indiana alone.”

Since Indiana is the first state to criminalize abortion, it remains to be seen whether it would set a precedent across the country. Last week, Kansas rejected the constitutional amendment that could have placed new restrictions on abortion in the state.