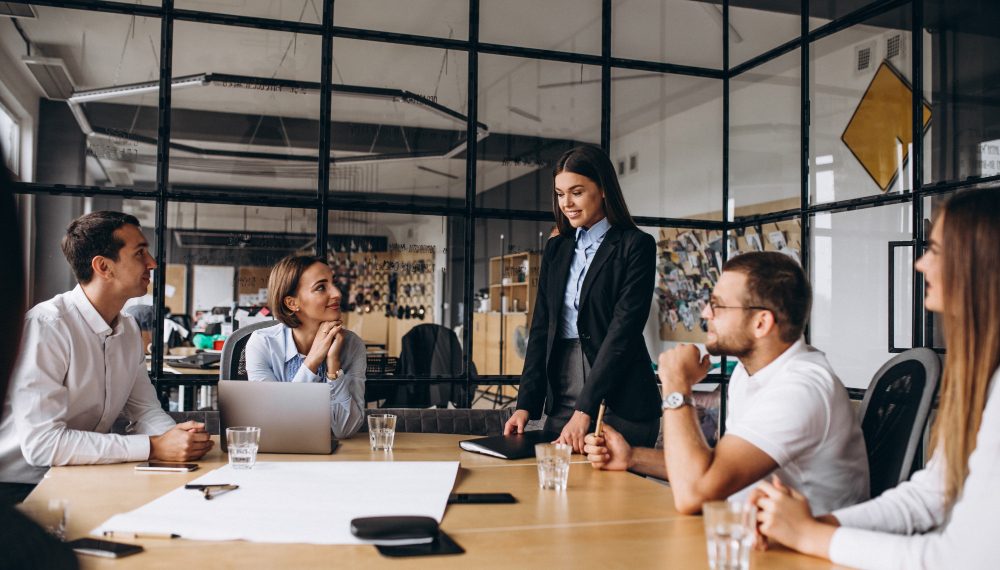 Even as businesses seemed to recuperate from the pangs of Covid-19, a new variant of the virus – Omicron, has crippled the economy again. With schools and businesses once again downing shutters, the Omicron now poses a threat to working women, who are already reeling under the impacts of the first wave of the Covid pandemic. Economists now fear that the disease could push the women’s workforce to a point where it may take several years to pull through.

In fact, women entrepreneurs too are under the dual pressure of the Omicron and an acute labor shortage.

The latest monthly job report released by the Bureau of Labor Statistics shows that the rate of women’s workforce participation during December was 57.8 percent – the lowest rate in the United States since 1991. An analysis by the National Women’s Law Center revealed that although women secured 47,000 jobs in December, the number is still below over 2.1 million jobs since the start of the pandemic in 2019.

As elsewhere in the world, the pandemic has severely impacted the working women in the United States too. This is partly owing to the fact that women are usually employed in businesses that are highly vulnerable to job losses and restrictions, for instance, retail, hospitality industries, and childcare. At the same time, women also share most of the caregiving obligations in their homes.

According to Jasmine Tucker, the author of the National Women’s Law Center analysis, the United States has witnessed 3.6 job losses since February 2020 and women account for more than 59.2 percent of these job losses. Compared to others, Black and Latina’s women have experienced most job losses. With the pandemic showing no signs of ending, the crisis may worsen, feel many economists.

In fact, the large number of women who left the workforce after March 2020 actually triggered the “women’s recession’ in many regions of the United States. From the statistical point of view, this was for the first time that such large numbers of women were compelled to or leave the workforce. It was also the first time that the rates of women losing jobs were higher than men in America.

According to a report published by the United States Census Bureau and the Federal Reserve Bank of Minneapolis recently, many college-educated mothers with Bachelor’s or more advanced degrees were rendered unemployed owing to loss of childcare. These women were holding jobs that also offered telework as an option.

It may seem that flexible working hours were an ideal situation for working mothers during the Covid pandemic; actually, they also worked more to take care of their children during this period. According to the report, the situation soon became unmanageable.

Another report published by the Brookings Institution found that, on average, women with children aged 12 and below spent about 8.6 hours daily to take care of their children and, at the same time, continuing with the job during the pandemic. In other words, these women did two full-time jobs in a day!

When vaccines became available and the Delta variant showed signs of abating, many people hoped that their lives would gradually return to normal. However, their plans were shattered when the latest variant, Omicron, swept the nation once again. The virus also took a toll on education as schools closed down over Covid concerns and returned to virtual learning, albeit temporarily.

The situation is something like taking “two-steps forward’ and ‘one-step backward’. Every time women make some progress on the employment front during the summer or in between two Covid waves, another pulls them back.

Tamara Johnson: The Grass-to-Grace Story of an Artist

10 Things You May Not Know About Hershey CEO Michele Buck