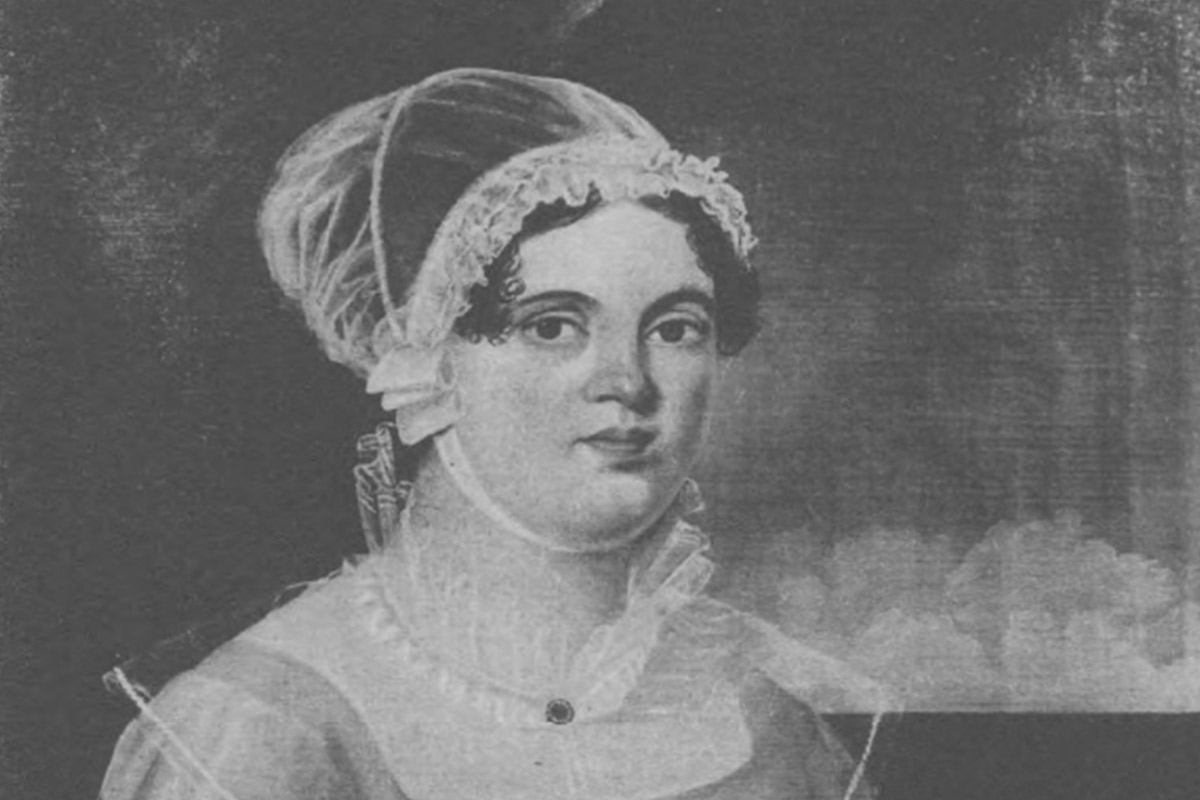 The year was 1825. A Rebecca Pennock Lukens: America’s first woman industrialist who fought all odds to become legend

The year was 1825. A woman in her early 30s, pregnant with her sixth child, was suddenly left alone in the world with the death of her husband who struggled for years to set up an iron-making business. She already had lost two children in infancy. The employees of her deceased husband were about to desert her and her overbearing mother asked her to abandon the business. Yet, America got to see its first female industrialist and she was none other but Rebecca Pennock Lukens.

Rebecca promised her dying husband that she would take over the business:

Rebecca was the daughter of Quaker Isaac Pennock, the founder of the Federal Slitting Mill near Coatesville, Pennsylvania, in January 1794. In her growing years, she saw from close quarters her father’s mill. She went to a boarding school in Wilmington, Delaware, where she studied chemistry, among other subjects. By 1824 when Isaac passed away, the mill was known as Brandywine Iron Works and Nail Factory, after the Brandywine Creek that provided it water.

In 1813, Rebecca married Charles, a fellow Quaker, and though the latter had a medical practice in Philadelphia, the duo moved away from city life to manage their own ironworks. In 1816, they went to Coatesvillw where Charles took over the Brandywine mill. He made a heavy investment into its infrastructure and refitting its roll boilerplate, which became its specialty. Since it was the time of steam energy, the mill’s product did well. It also secured a major contract for the iron hull of the US’s first metal-hulled steamboat — ‘Codorus’. But Charles did not live long to see it and on his deathbed, he asked his pregnant wife to look after the business. It was a difficult ask for her as she did not have any support but Rebecca did not refuse her husband’s last wish. “Necessity is a stern taskmistress and my every want gave me courage. Besides I had promised my dying husband I would remain, and where else could I go and live?” Rebecca had remarked, according to Chester County Historical Society.

Rebecca did not choose the easy way out — to get remarried to find financial security and lead a domestic life. She instead took on the challenge and built the business successfully even while running her household. She also steered the business through the financial panic of 1837 and several lawsuits and disputes that threatened the ironworks.

Rebecca was quick to master the job she was up to and she not only ran the external affairs (the business) but also looked after the internal (the family’s needs). She was known to be a down-to-earth business leader who knew when to become assertive and also a matriarch.

Though she was handling the business for the first time, Rebecca had a rock-solid ethical standard. She never accepted poor raw materials and did not reduce prices to keep the business running even during difficult times. She even did not think twice about withdrawing from the market temporarily to invest into her company’s infrastructure till things looked up. The gutsy entrepreneur also fought for her business in the court and stood her ground firmly about refusing paying for inferior-quality goods. She even had to fight for the right to the mill against her mother for most part of her life. She did not budge even when her mother threatened to deprive her of her inheritance.

Rebecca was not just a mill owner but a complete entrepreneur in every sense. She owned other properties that generated revenue and these were completely different from the iron mill. Scott Huston, president of Graystone Society which looks after her residence and preserves the heritage of Lukens Steel, once said “business diversity” was a key part of her success.

Rebecca was helped by her brother-in-law Solomon in the various endeavors and she left her estate and business to her daughters Isabella and Martha at the time of her death in December 1854 and it was her sons-in-law — Charles Huston and Abraham Gibbons — who were made the executors. Abraham left the business eventually and put Charles in control of the firm.

At the time of her death, Rebecca was the richest woman in Chester County. The name of Brandywine Iron Works was changed to Lukens Iron Works in her honor. At the turn of the century, the name changed into Lukens Iron and Steel and finally into Lukens Steel in 1917. It remained till Bethlehem Steel took over the company in 1998. During the Second World War, Liberty ship SS Rebecca Lukens was built in Florida to honor the great entrepreneur. The Rebecca Lukens Award is also given to individuals to exhibit her qualities — resilience, leadership, courage and strategic outlook.

What can we learn from Rebecca:

There are a great many entrepreneurial qualities that today’s business leaders can learn from Rebecca.

Never say no: The woman did not overlook her responsibilities even when facing adversity. She lost her husband, was in the middle of a pregnancy and was fighting her mother but yet did her best to give the business a foundation. And she did it while fighting all odds in a male-dominated industry.

Ethical functioning: Rebecca Lukens never lost sight of ethics. She never compromised on quality come what may and fought against those who wanted to get away with inferior inputs.

Sympathetic towards employees: She gave her employees a proper treatment and won their hearts. She gave them houses and ensured that they never ran out of money. This welfare strategy paid off at times of the financial crisis of 1837. She even came up with new jobs and kept people engaged. This also showed that a true entrepreneur, Rebecca believed in diversity of business. 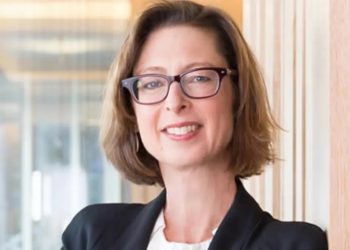