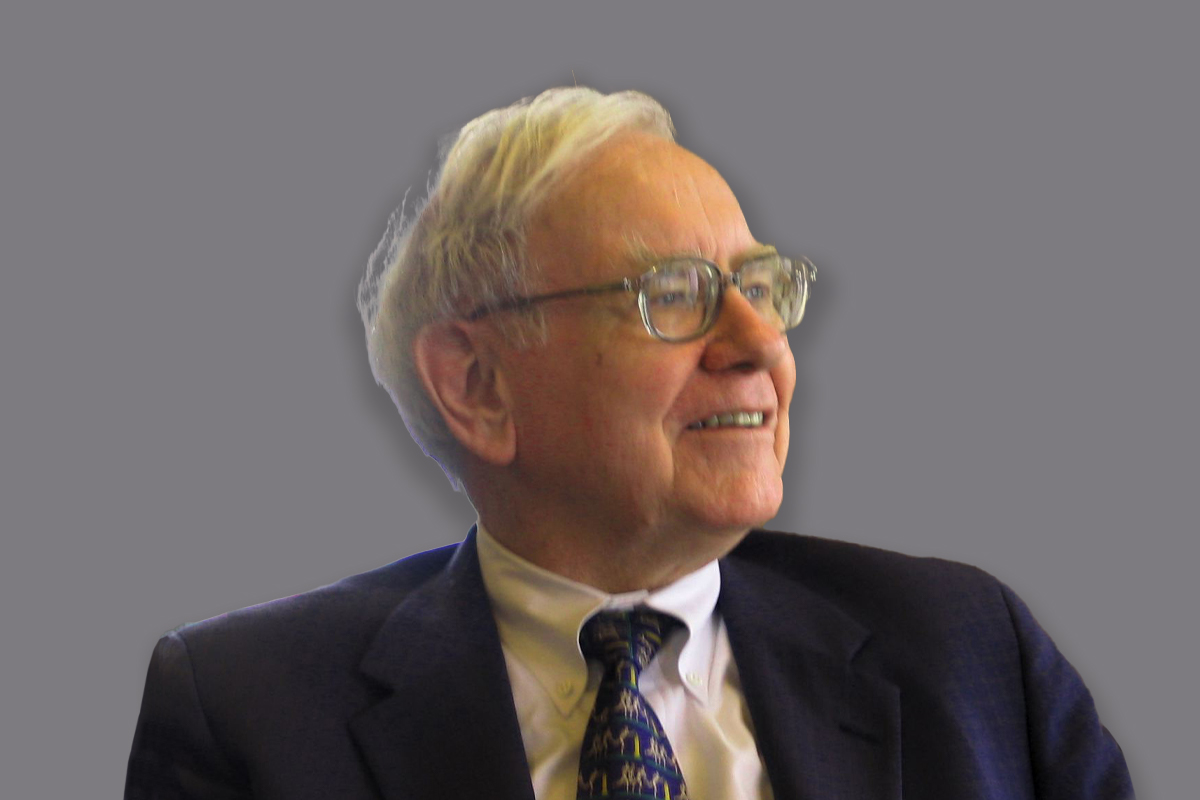 “Only invest in ‘simple businesses’ that you understand” — Warren Buffett

When Warren Edward Buffett was only six, he started making money. The legendary investor purchased six-packs of Coca-Cola from his grandfather’s grocery store for 25 cents and resold each bottle for a nickel. He pocketed a profit of five cents, something the kids of his age could not think about. At 11, Buffett bought three shares of Cities Service Preferred at $38 per share for both himself and his elder sister Doris, who passed away on August 4. Shortly after he bought the stock, it fell to just over $27 per share. Buffett was scared but still waited to see the percentage go to $40 but then sold them. It was a lifelong lesson that the man took as the Cities Service later went up to $200: Patience is a virtue.

Buffett, who will turn 90 later this month, exhibited a brilliant aptitude for both money and business at a very early age. His ability to calculate big numbers easily is something that surprises his acquaintances even today. His years of working with Ben Graham, called the “father of value investing”, made him more adept in what he did. Buffett had said once about his mentor Graham: “The basic ideas of investing are to look at stocks as business, use the market’s fluctuations to your advantage, and seek a margin of safety. That’s what Ben Graham taught us. A hundred years from now, they will still be the cornerstones of investing.”

With worth more than $80 billion, Buffett still competes with some of the wealthiest businessmen in the world today. There is no doubt about the man’s ability to understand money, and one can learn plenty from the veteran on money and investment tips. The lessons are not always technical but things that anybody can follow in their lives as necessary foundations of life to make it big.

Here are six things to learn from Buffett on money and investment:

Practicing good personal finance habits: Thirteen years ago, Buffett told at an event in the University of Florida: “Most behavior is habitual, and they say that the chains of habit are too light to be felt until they are too heavy to be broken.” This statement certainly has a significant in-depth meaning. Our habits, good or bad, are something that defines us. Finances also make habits, and bad habits related to finance can have a long-term impact. An example of Buffett’s good finance-related practice is investing in himself. Buffett says he used to read between 600-1000 pages a day when he started as an investor. When he was asked why he read so much, he said: “That’s how knowledge works. It builds up, like compound interest.” It can be well understood from this how much of a disciplined man Buffett is personally. Sticking to a budget, avoiding high-interest debt, and making investments are things that make up good financial habits.

Focus on the long game: Buffett famously uses an old saying: “Someone’s sitting in the shade today because someone planted a tree long ago.” The message of this statement is golden. Just as he understood in his childhood after losing the share price that patience is a virtue, Buffett always preaches a simple truth: Growth of wealth doesn’t happen overnight. It requires both time and patience. It is thus no secret that Buffett built 99 percent of his net worth after turning 50.

Buffett once said philosophically that the stock market is a device to transfer money from the impatient to the patient. Factors and emotion and panic shouldn’t be determining your investing habits is what Buffett feels because he is convinced that those lead to disaster. Some of the veteran investor’s top tips include: sticking with long-term value-investment strategies that are free from fear and greed; investing in companies that you understand and are convinced that they would be stable/predictable for the next 10-15 years; treat investing in stock as if you are buying the entire company. The crux of the message is that whenever you are into the business of money-making and investment, look for a long-term gain and bank on competitive advantage players and quality performers.

Be in the hunt for value: According to Buffett, one pays the price but gets the value. His quote: “Price is what you pay. Value is what you get. And in the long run, price follows value” is considered a golden rule of investment. Buying a cheap thing that lasted a short duration doesn’t give you the value you expected. You only managed to get a reasonable price. You have to go for the most expensive buy, but you can always opt for a medium range. You pay a moderate price and yet get a fair value.

Always keep cash in hand: As a businessperson, you depend on your capitals, and there is no alternative to cash. It is not that you will have to have much money at your disposal but at least some to maintain an emergency fund. This is a pearl of necessary wisdom that a Warren Buffett doesn’t need to tell, but since the great man also abides by the simple rule, it certainly gives it much credence. As insurance, an emergency fund can keep you prepared for any eventuality and should ideally back you for at least six months. Those who are starting a business need to think out ways to make such a fund so that their new venture doesn’t remain unguarded. It will also help you to avoid getting trapped in credits and loans that call for high interests.

Do not diversify: Many mutual funds own hundreds of stocks in a portfolio, but Buffett does the exact opposite. In 1960, the investor’s largest position was 35 percent of his entire portfolio. He loves to invest in ideas he feels convinced about and believes that the market does not generally offer up good companies at reasonable prices.

“You will notice that our major equity holdings are relatively few. We select such investments on a long-term basis, weighing the same factors as would be involved in the purchase of 100% of an operating business:

(3) purchase price attractive when measured against the yardstick of value to a private owner; and

(4) an industry with which we are familiar and whose long-term business characteristics we feel competent to judge.

It isn’t easy to find investments meeting such a test, which is one reason for our holdings concentration. We can’t find one hundred different securities that conform to our investment requirements. However, we feel quite comfortable concentrating our holdings in the much smaller number than we do identify as attractive,” Buffett once said.

Investing is no rocket science, but there is no “easy button” either: It is a myth that only sophisticated people can make successful picks about stocks. “You don’t need to be a rocket scientist. Investing is not a game where the guy with the 160 IQ beats the guy with the 130 IQ,” to quote Buffett. This statement is a brilliantly balanced one and asks investors to remain aware that neither it is too big a challenge nor is there a magical formula to make it happen. Buffett has warned investors from blindly following history-based models, which he says looks impressive, but their assumptions are often overlooked.